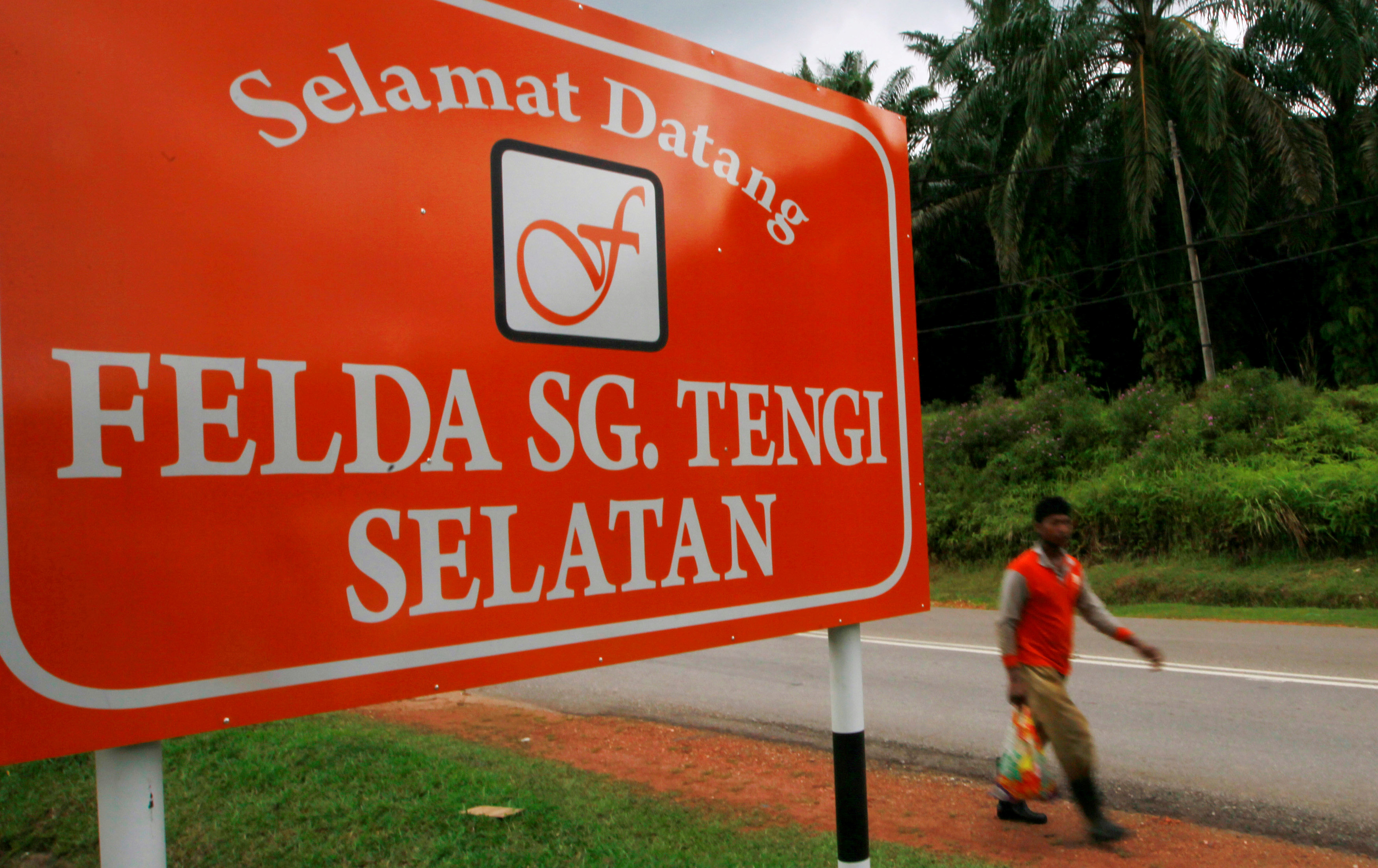 Kuala Lumpur: A management crisis at Malaysia's Felda Global Ventures Holdings (FGV) deepened on Wednesday with the national anti-graft agency saying it will soon investigate several company officials for alleged corruption and abuse of power.
Malaysian Prime Minister Najib Razak's office also got involved in what has become a public boardroom battle, asking a former cabinet minister to look into the suspension of FGV's top executives.
Turmoil at FGV - whose biggest shareholder is state-owned Felda - could hurt Najib, who government sources say is expected to call elections later this year. Its shareholders, many of them small landowners, form a key vote bank for Najib's ruling alliance in battleground states.
The board of FGV, the world's third-largest palm oil plantation operator, suspended its chief executive and chief financial officer on Tuesday as it investigates transactions at a subsidiary. Two other directors have also been suspended.
CEO Zakaria Arshad has denied wrongdoing and refused to step down as instructed by chairman Mohd Isa Abdul Samad, according to a letter seen by Reuters. Zakaria had called on the Malaysian Anti-Corruption Commission (MACC) to conduct its own investigation.
The anti-corruption agency is looking into FGV following Tuesday's developments and an investigation will be opened as soon as possible, MACC Deputy Chief Commissioner Azam Baki told Reuters on Wednesday.
"We are looking into claims of graft and possible abuse of power involving several officials," he said, declining to name the officials or give specifics on the claims.
The Malaysian government appointed Idris Jala as an independent party "to establish the facts of the case" regarding the suspension of the four executives and "recommend the way forward", according to a statement from the PM's office.
Idris, who served as a minister in the PM's department, is known as a turnaround specialist in Malaysia. As chief executive of Malaysia Airlines in 2006, he returned the national carrier to profitability by cutting costs and thousands of jobs.
Solving the public spat would be critical for Najib and FGV's controlling shareholder Felda, or Federal Land Development Authority.
Felda "settlers", or land owners, are the majority voters in at least 54 of the 222 seats in the parliament.
They own shares in FGV, which raised over $3 billion in one of the world's biggest listings of 2012.
The shares have dropped 70 per cent since that stock market launch, hurting settlers who have also complained about delayed payments from Felda, which buys the palm fruit the settlers produce in their land.
Shares of FGV fell about 1 per cent initially on Wednesday before rebounding to close up 2.5 per cent.
They had declined 6 per cent on Tuesday, falling at one point to their lowest in five months.
Earlier this year, settlers had also expressed doubts about Felda's $505 million purchase of a non-controlling stake in PT Eagle High Plantations Tbh, owned by one of Indonesia's biggest conglomerates, the Rajawali Group. Plantation analysts said the purchase price was steep by some valuation measures.
Zakaria was perceived by FGV shareholders as someone who was focused on restructuring efforts and improving the share's value, according to industry analysts.
He took over in April last year from Mohd Emir Mavani Abdullah, who was replaced after a failed initial attempt in 2015 to buy the Eagle High stake.
Since then, Zakaria has said FGV will rationalise its operations to address its "structural and financial issues".
The FGV board said a deal with Dubai-based palm oil buyer Safitex was at the heart of the company's internal investigation.
In a statement on Wednesday, the FGV board said a PricewaterhouseCoopers' audit showed that Safitex's debt to an FGV subsidiary, Delima Oil Products, had grown from $8.3 million at the end of 2015 to $11.7 million in 2016.
"Management had continuously represented that the balance would be fully recoverable," FGV said. Instead, it grew to exceed the allocated credit limit for the financial year ended December 31, 2016, it said.
After receiving the PwC report, the board then instructed internal auditors to probe the matter and they "detected potential contraventions of group policies", FGV said.
Brokerage CIMB on Wednesday downgraded FGV to a "reduce" rating from "hold", saying the suspension of the CEO and CFO for an indefinite period of time will lead to uncertainties about its direction.