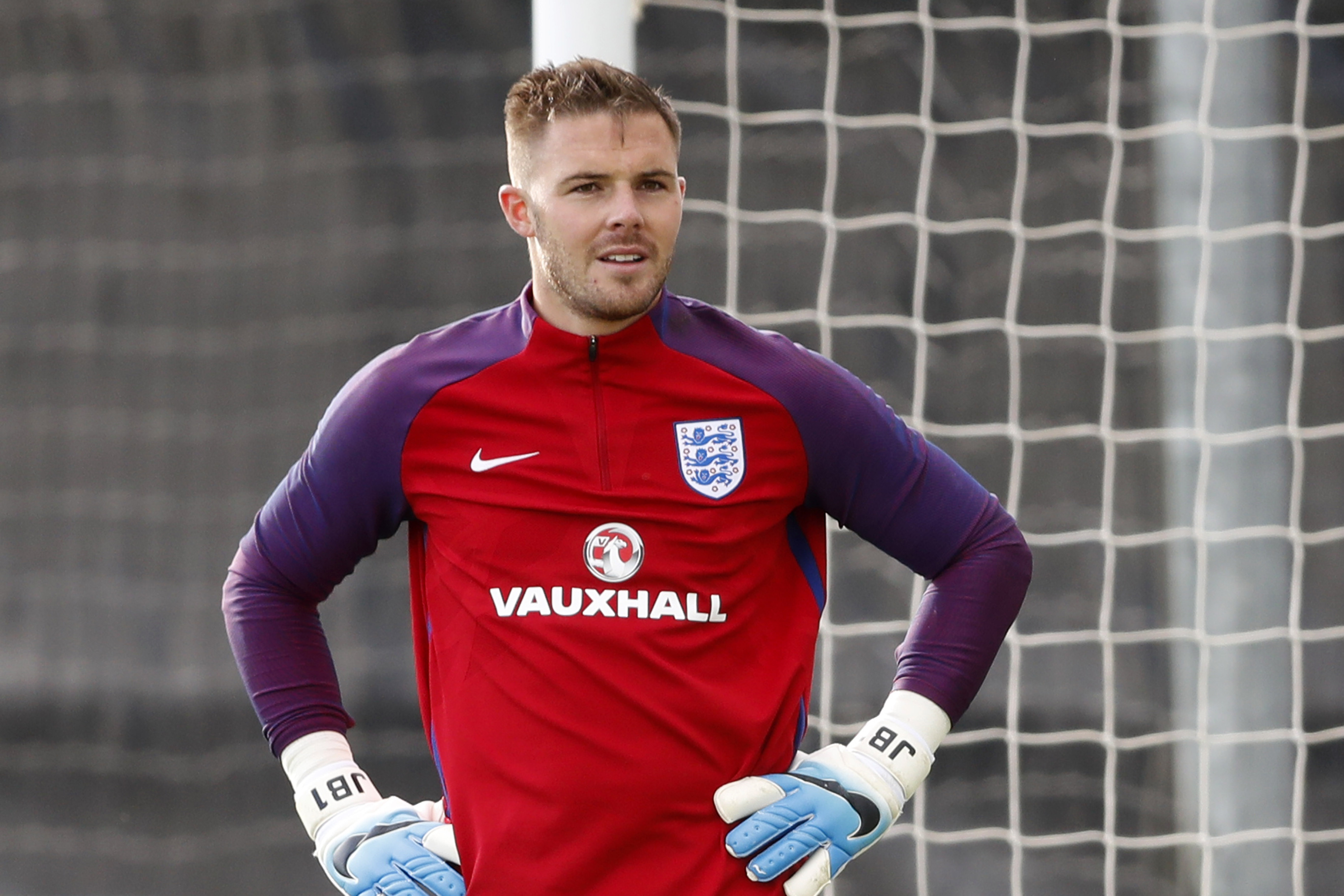 London: England's Jack Butland wants to be the best goalkeeper in the world and win trophies for his country, the 24-year-old has said ahead of the side's upcoming international matches.
Butland suffered a broken ankle on England duty in March 2016 and returned to action for Premier League side Stoke City after a 13-month long injury layoff. He kept two clean sheets in five appearances to help his club finish 13th.
Butland has been called up for England's UEFA Group F World Cup qualifier against Scotland on Saturday and their friendly against France three days later.
"I understand that I've only played five Premier League games, but I feel I've produced really good performances in those games," Butland told reporters.
"We all have team goals, individual goals. I want to be not just the best I can be, but I want to be the best in the world. I want to play with the best in the world. I want to look back on my career and have won things and been in successful teams.
"I have no greater desire than to dream about regularly winning things. If you can be part of something that can win European Championships and World Cups with England, it's the ultimate."