Cricket Column: How Yuvraj and Kohli righted a wrong 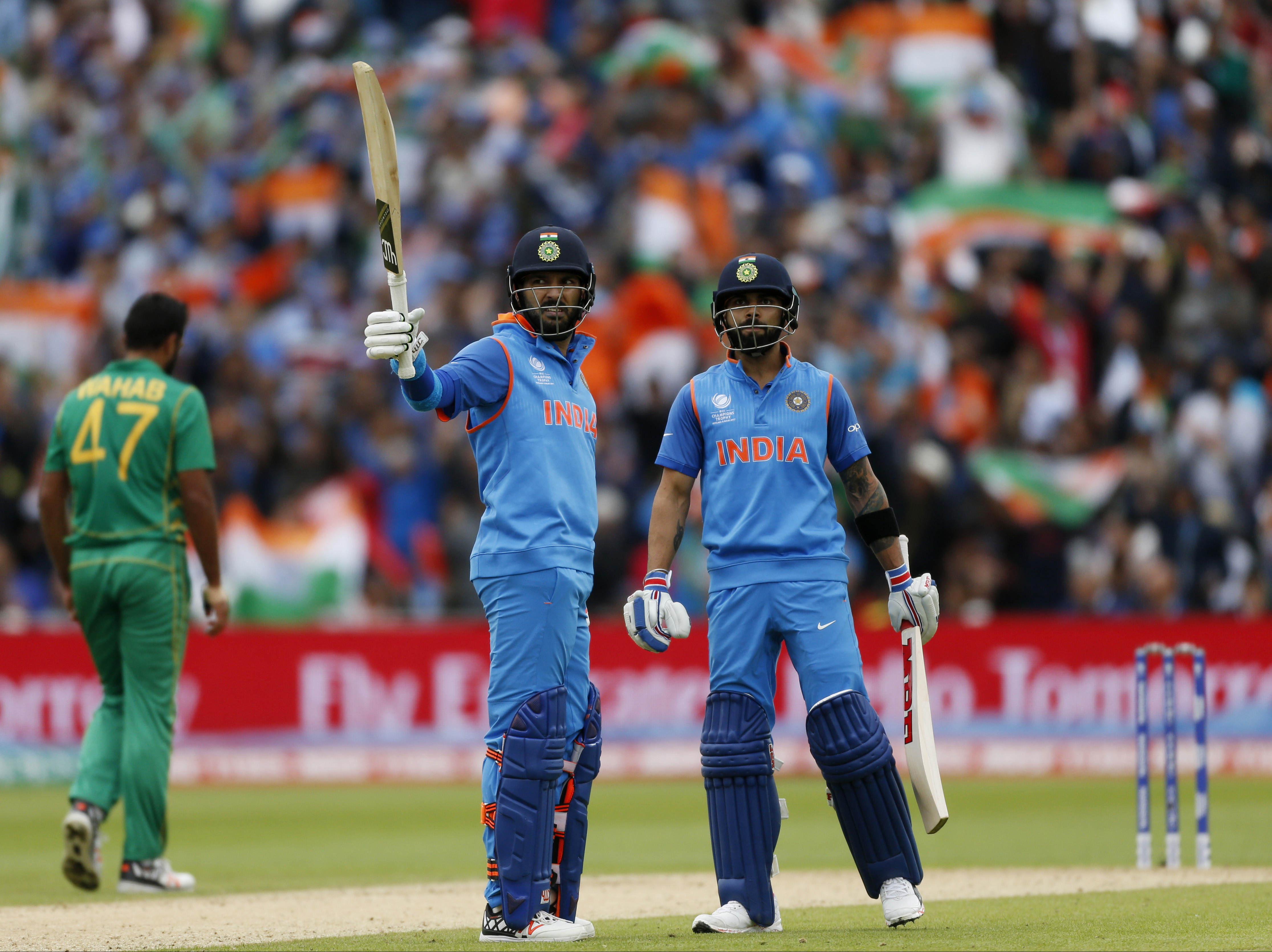 On a day India and Pakistan tried to showcase the art of getting the simple things hilariously wrong, and the rains got in four times to offer comic relief to the villains of the piece, time seemed to have sensed that the occasion was just right to right a wrong.
Yuvraj Singh was the object of ridicule on social media three years ago after his epic struggle lasting 30 minutes yielded just 11 runs, while Virat Kohli was the 77-run hero who was reduced to staring in disgust and disbelief at the non-striker’s end during the damned partnership they had in the final of the T20 World Cup against Sri Lanka played in Dhaka on April 6, 2014.
It was hard to imagine that what happened on Sunday would really happen. At 33 then, time was not on Yuvraj’s side. It’s another story that he got his chances again and he grabbed them with grace, but what puts the Edgbaston innings on a pedestal was the engaging drama where the old characters got their roles amusingly reversed.
When Yuvraj joined Kohli at the fall of Rohit Sharma’s wicket, the skipper was on 29 off 37 balls, which included a couple of boundaries. Kohli was struggling to time the ball and that meant Yuvraj had no scope to take his time to settle in without either dragging the momentum down or forcing Kohli to take risk. It wasn’t just the brilliant fashion he played his part that made the match-winning partnership special, but the way things happened that sought to reverse the roles Kohli and Yuvraj got to play three years ago.
At the end of the 41st over, India were 222, and there was an urgent need to step up the run rate for a 290-300 finish. Kohli was on 39 off 47 balls, but his frustration over failure to get the ball past the rope was beginning to cause concern. He had hit only two boundaries, and the last one came off the 24th ball he had faced. Twenty-three balls without a boundary and struggling to time the ball when the end of the Indian innings was just seven overs away, Kohli was now a picture of anger and frustration. The drama moved into the climax.
Here’s a glimpse. 41.4: Kohli tries to hit hard a low full-toss outside off stump from Mohammed Amir but manages to get just one run and Yuvraj sends the next ball, short, to the mid-wicket boundary with ridiculous ease. 42.3: Kohli digs out a yorker from Hasan Ali for a single and Yuvraj hits the next ball, yorker, down the ground and the last ball over the square leg boundary for a six.
44.1: Kohli fails to time the ball again and gets just a single and Yuvraj whips the next ball to the long-on boundary. It wasn’t about Kohli’s eternal struggle or Yuvraj’s effortless grace, but about the timing of the struggle and grace: one happening just after the other.
Yuvraj departed with 10 balls remaining in the Indian innings, and it was Kohli’s 36 runs off the last 11 balls he faced, besides a six-ball 20 from Hardik Pandya, that helped India post an intimidating 319 on the scoreboard.
What makes the 2017 story sweet is the fact that this episode of history throws up no villains. The 2014 villain walked back to the dressing room as a hero, and the evergreen hero who lost his grace for a bit of time then stepped in to play his role to emerge again as a hero.
*****
The writer is a freelance contributor based in India. All the views and opinions expressed in the article are solely those of the author and do not reflect those of Times of Oman