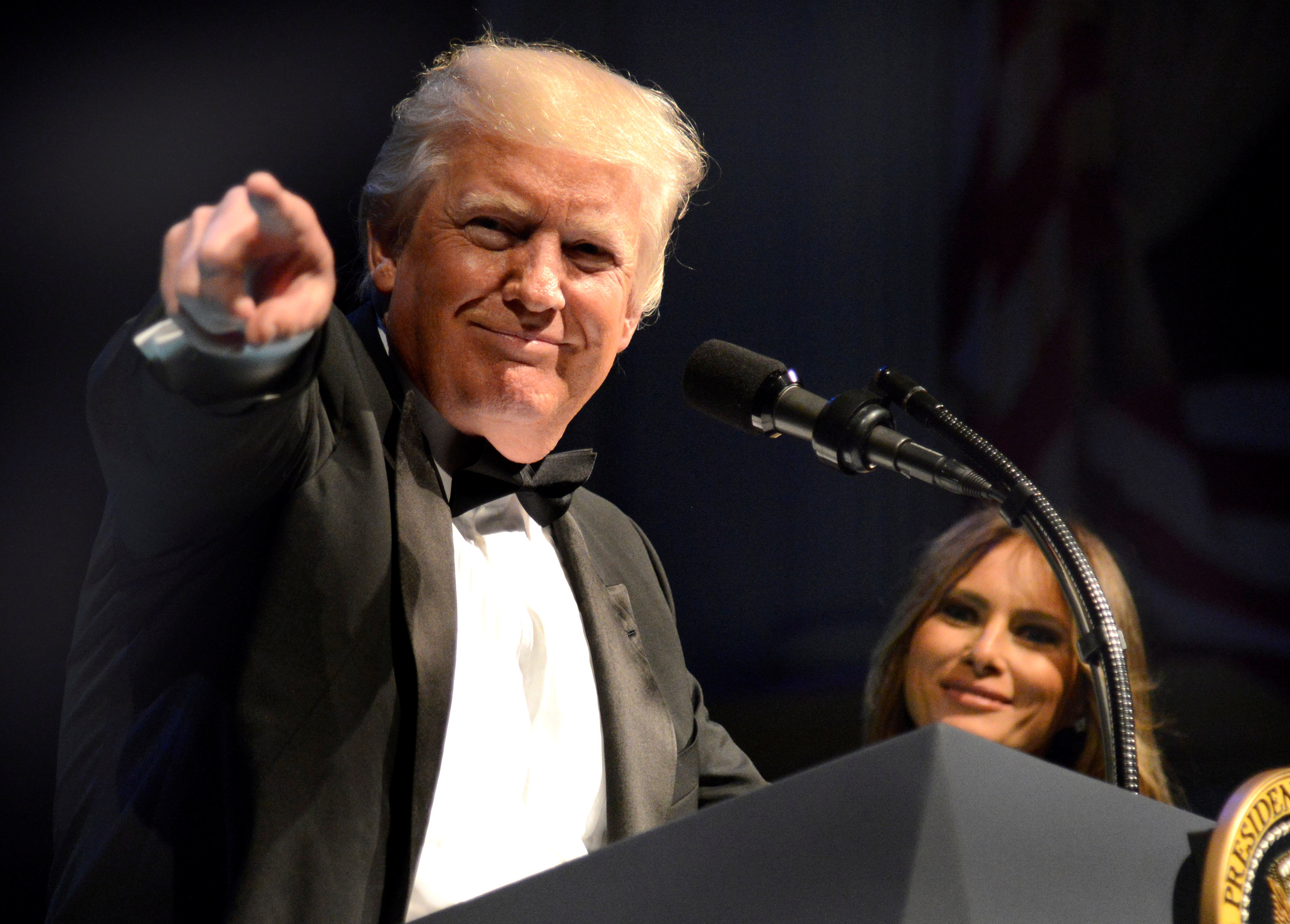 Washington: The investigation into alleged ties between President Donald Trump’s election campaign and Russia is threatening to dampen already flagging momentum for the president’s legislative agenda of rolling back Obamacare and overhauling the tax code.
With the Senate convening on Monday and the House of Representatives on Tuesday for a legislative sprint leading up to an August recess, the spotlight is on James Comey, the FBI director fired by Trump on May 9.
Comey, who will appear before the Senate Intelligence Committee on Thursday, will be grilled on whether Trump tried to get him to back off an investigation into alleged ties between the president's 2016 campaign and Russia.
Trump, a Republican, has called the Russia probe a "witch hunt" designed to undermine the legitimacy of his electoral win.
The Russia matter presents a double-barreled threat to congressional Republicans: It could impede healthcare and tax initiatives that already were languishing and it could hurt efforts to hold onto their majorities in the House and Senate in 2018 midterm elections.
"It's an enormous distraction and it creates uncertainty," said veteran Republican Representative Tom Cole in a telephone interview. "It casts a pall over the political system and slows things down. You don’t want to slow things down when you have all three levers of power," Cole said, referring to the White House, Senate and House.
The day before Comey's scheduled testimony, top U.S. intelligence officials are set to appear before the same panel to discuss renewal of the Foreign Intelligence Surveillance Act, or FISA, which allows the government to collect communications of foreigners thought to be living overseas whose communications pass through American phone or internet providers.
But senators are likely to also wade into the Russia affair.
Lawmakers must also come up with a plan to raise the country's debt limit. Treasury Secretary Steven Mnuchin is clamoring for Congress to quickly approve more borrowing authority as the incoming stream of tax revenues slows.
Republican fiscal conservatives routinely demand budget cuts and other concessions as a price for raising the debt limit, setting up a likely fight.
Amid all this, Trump and his fellow Republicans in Congress hope the new work session, following a week-long Memorial Day break, will be a chance to 'reset' the conversation in Washington that has centered on Russia and their failures so far on healthcare and tax legislation.
House Republicans hope this week to pass a repeal of portions of the 2010 Dodd-Frank financial reform law. But that bill will face resistance in the Senate, where Democrats are expected to use procedural tactics to kill it.
Even so, House Republicans hope passage of 'low-hanging fruit' bills like this will allow them to argue that they have racked up accomplishments when they go home to their districts in August.
Meanwhile, the Senate is struggling to craft legislation repealing and replacing Obamacare, former President Barack Obama's landmark law that expanded health insurance coverage to millions and placed new controls on insurers.
Senate Majority Leader Mitch McConnell, in a May 24 interview with Reuters said, "I don't know how we get to 50 (votes) at the moment" but pledged to forge ahead.
Senators this week are expected to be presented with options for a new healthcare program they hope will be more acceptable to voters than one passed by the House.
Failure to agree on a formula by early July could doom the push to kill Obamacare, which has been a Republican vow since it became law in 2010.
Congress is already months behind in writing a budget blueprint that would guide federal spending in the fiscal year beginning October 1.
Republicans are deeply divided over the level of defence spending and potential structural reforms to social welfare programmes such as Social Security, Medicare and Medicaid.
If that is not enough, House Republicans are promising to streamline the antiquated tax code and reduce rates. Democrats and some experts outside of Congress argue their approach would largely help the wealthy while ballooning the nation's debt.