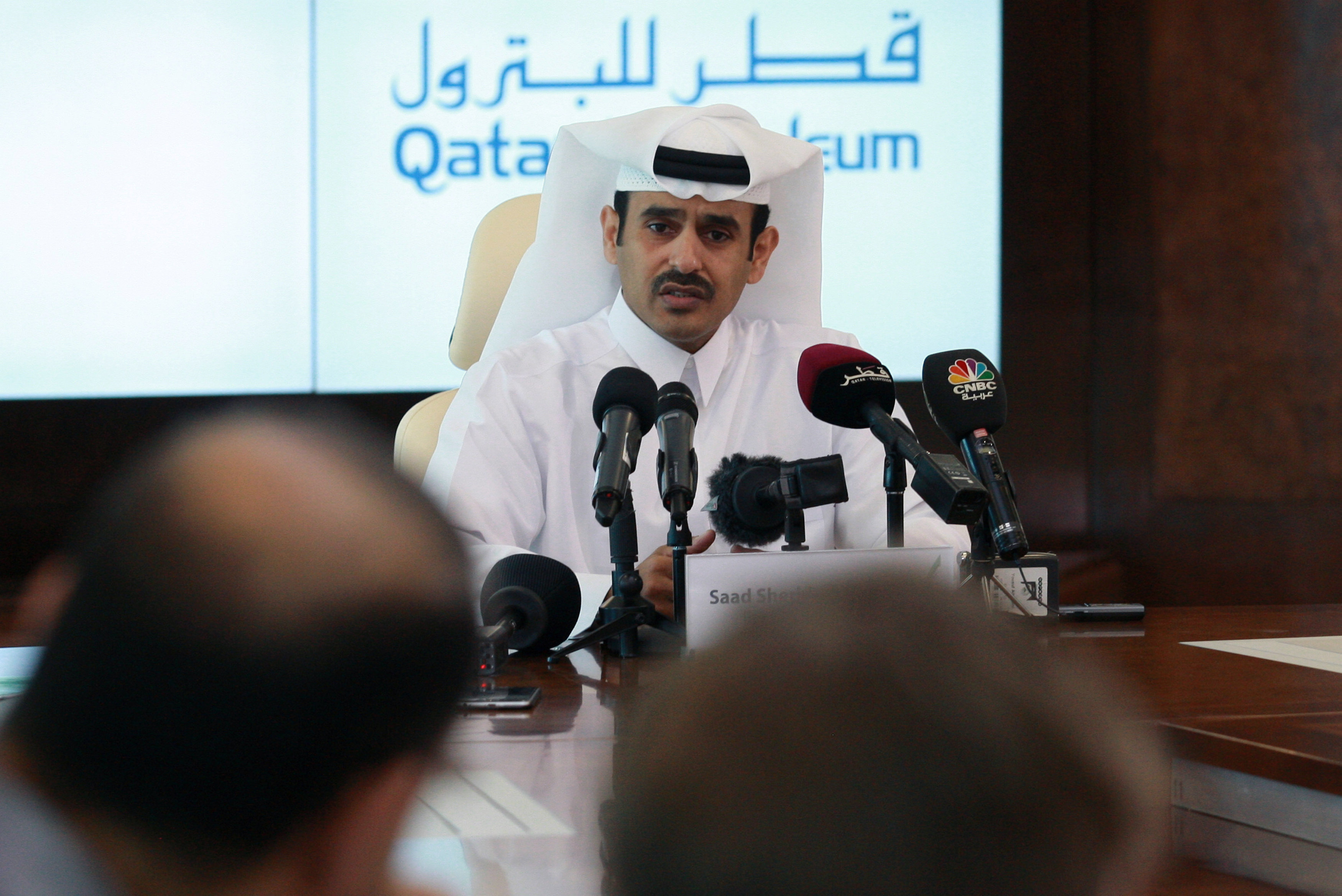 Dubai: State-run Qatar Petroleum is considering whether to raise the production capacity of its liquefied natural gas (LNG) trains, in order to process additional gas that will be produced at its planned new North Field project, the company said on Wednesday.
Qatar Petroleum said it had signed an agreement with Japan's Chiyoda to conduct a detailed study of modifications that would be needed to remove bottlenecks from the trains, located in Ras Laffan Industrial City.
The study is expected to be completed before the end of this year, allowing Qatar Petroleum to begin work on the expansion early next year if it chooses that option.
"This agreement provides Qatar Petroleum with the option of increasing its LNG production with minimum investment..." company president Saad Sherida Al Kaabi said in a statement.
"Qatar Petroleum is determined to continue its lead position in the gas industry with its expansion plans, both inside and outside the State of Qatar."
In April, Qatar Petroleum announced its intention to develop a new gas project in the southern sector of the North Field with a capacity of about 2 billion cubic feet per day for export.