Merkel says Europe must take fate into own hands 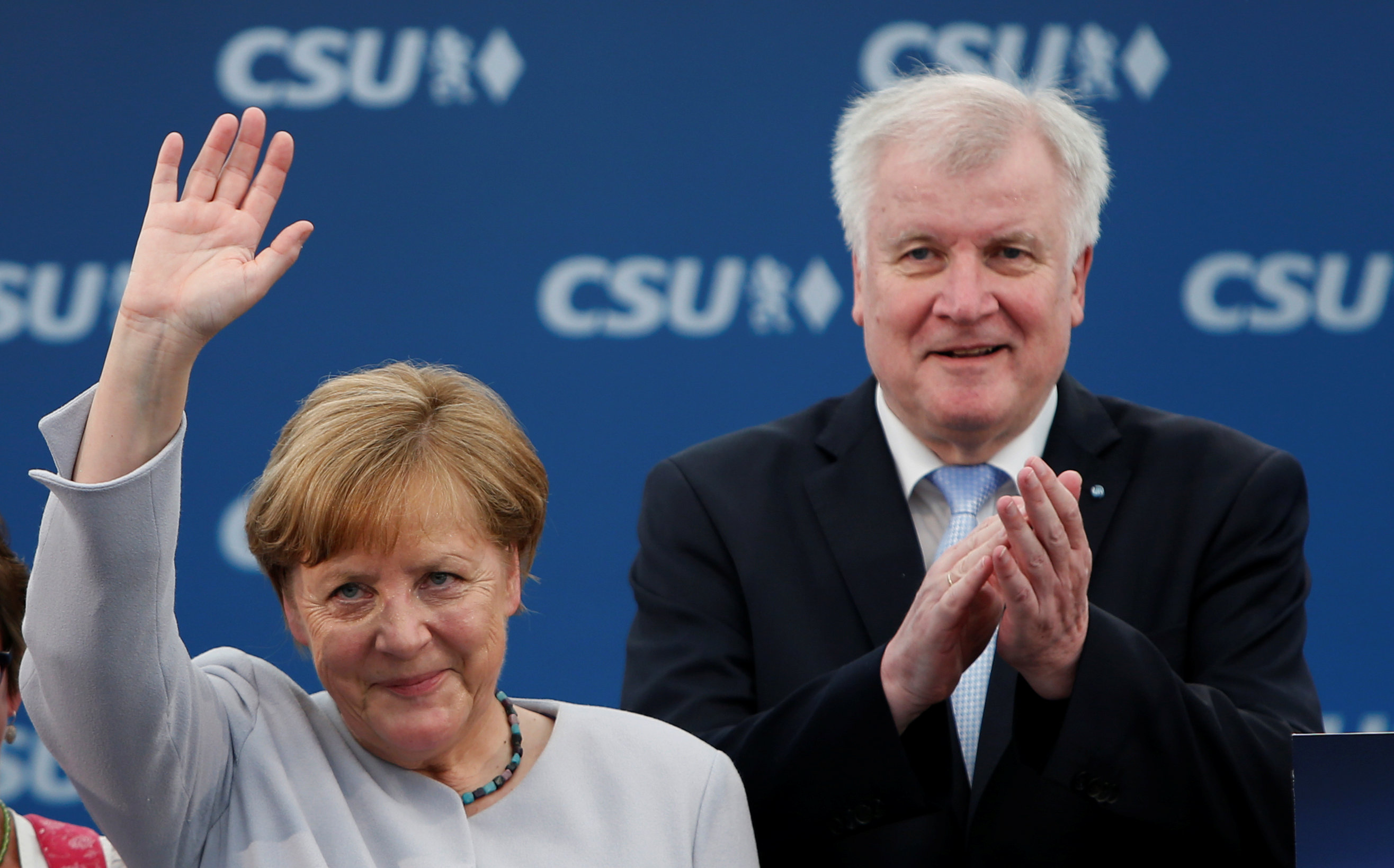 Munich: Europe can no longer completely rely on its allies, German Chancellor Angela Merkel said on Sunday, pointing to bruising meetings of G7 wealthy nations and NATO last week.
Merkel did not mention by name U.S. President Donald Trump, who criticised major NATO allies and refused to endorse a global climate change accord, but she told a gathering in Munich that the days when Europe could completely count on others were "over to a certain extent".
"I have experienced this in the last few days," she said. "And that is why I can only say that we Europeans must really take our fate into our own hands - of course in friendship with the United States of America, in friendship with Great Britain and as good neighbours wherever that is possible also with other countries, even with Russia."
"But we have to know that we must fight for our future on our own, for our destiny as Europeans," Merkel said.
The two-day G7 summit in Italy pitted Trump against the leaders of Germany, France, Britain, Italy, Canada and Japan on several issues, with European diplomats frustrated at having to revisit questions they had hoped were long settled.
The American tycoon-turned-president backed a pledge to fight protectionism at the end of the G7 summit on Saturday, but refused to endorse the climate pact, saying he needed more time to decide.
But EU Council President Donald Tusk said on Sunday he was more optimistic now than after the U.S. election last November after EU leaders held talks with Trump in Brussels.
"What I am absolutely sure after this meeting is that despite some extraordinary ... expressions, behaviours, etc, etc, our partners in the G7 are much more responsible than the first impression after the election in the United States," Tusk said in the Slovak capital.
At the NATO summit on Thursday, Trump intensified his accusations that allies were not spending enough on defence and warned of more attacks such as this week's Manchester bombing unless the alliance did more to stop militants.
Turning to France, Merkel said she wished President Emmanuel Macron success, adding to applause: "Where Germany can help, Germany will help, because Germany can only do well if Europe is doing well."
France is Germany's second-biggest trading partner and the presidential election victory of the pro-European centrist reformer Macron over far-right protectionist rival Marine Le Pen in early May has sparked hopes that Berlin will ally with Paris in spearheading a broad-based economic revival in Europe.