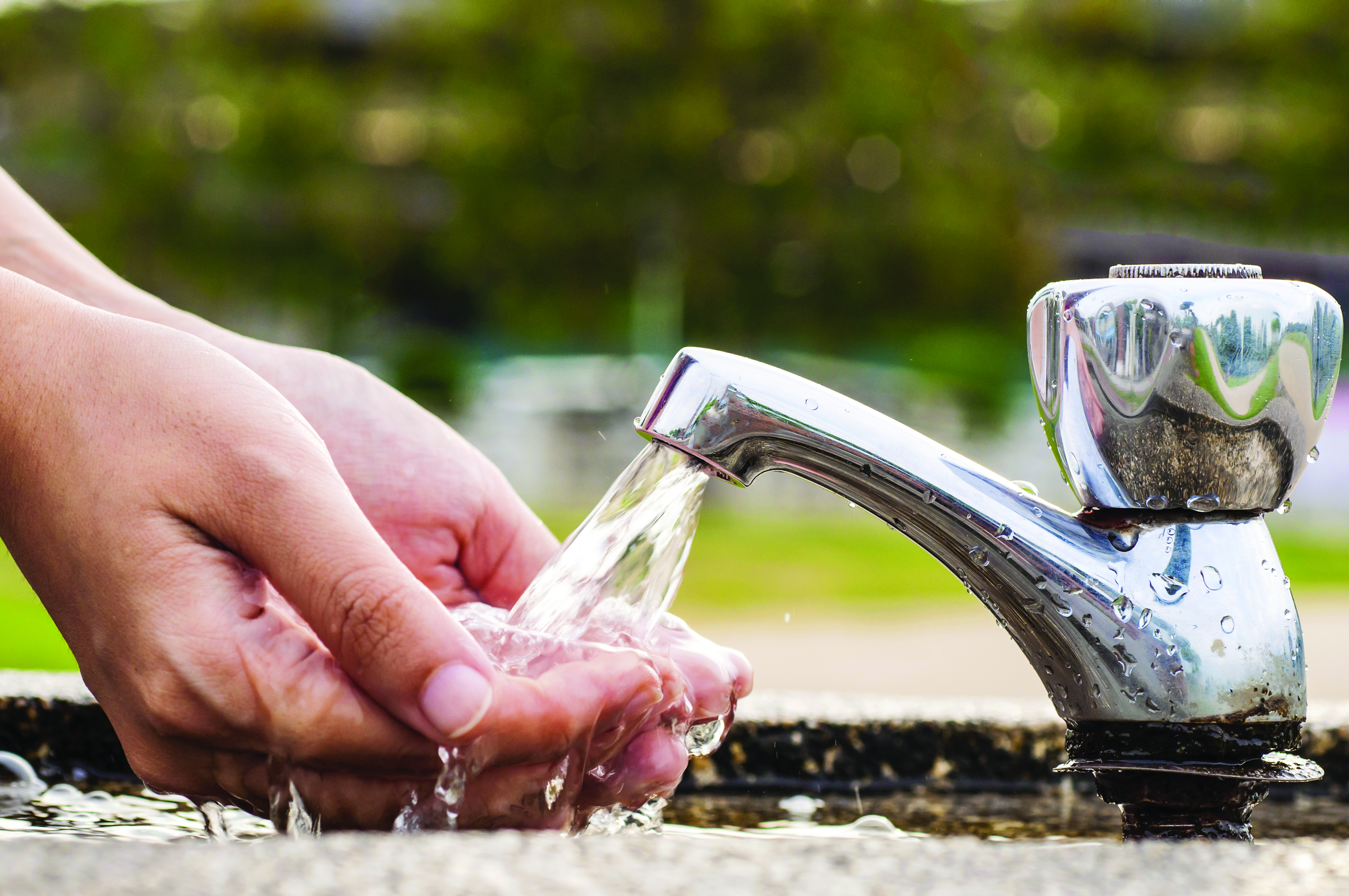 Muscat: Oman plans to build a mobile desalination project, with a capacity to produce 100,000 cubic metres of water per day (22 million imperial gallons per day or MIGD) to meet temporary shortages for potable water in different parts of the country.
The country’s Public Authority for Electricity and Water (PAEW) has requested Oman Power and Water Procurement Company (OPWP) to start ground work for the water desalination project, which will be mounted either on land transport vehicles or sea-faring barges, providing mobility to various sites according to water demand, said a seven-year outlook statement released by OPWP.
Such plants may be modular in nature and can be mounted either on land transport vehicles or sea-faring barges.
“PAEW is awaiting government approval prior to authorising OPWP to issue a tender. If PAEW receives the Ministry of Finance’s approval, OPWP may begin procurement in 2017,” added the seven-year outlook.
The average annual peak demand for water within the interconnected zone in Oman for the next seven years is estimated to be 5 per cent per annum, up from 897,000 cubic metres per day in 2016 to 1.29 million cubic metres per day in 2023. However, the average growth in demand is higher at 7 per cent per year in a high case scenario during the period.
Several independent water projects (IWPs) are planned for different regions to meet the growing demand for water, the report noted.
A new desalination plant is planned for the Sharqiya region, with a capacity of 80,000 cubic meters per day. PAEW said this project will be developed in a single phase, which is expected to start operations in the second quarter of 2020. OPWP obtained bids for the project in the fourth quarter of 2016, and plans to make the award by the second quarter of 2017.
Another desalination project planned in Salalah (Salalah III) will be awarded to a private bidder in the second quarter of 2017.
“The Salalah III IWP will have a capacity of 100,000 cubic metres per day (22 MIGD) and is scheduled to start commercial operation in January, 2020.”
Another IWP in Khasab (Khasab IWP), which will have a capacity of 16,000 cubic metres per day (3.5 MIGD), is under procurement, with the project expected to start operations in the first quarter of 2021. Bidder pre-qualification began in the fourth quarter of 2016, and the request for a proposal is expected to be released during the second quarter of 2017.
In the Dhofar region, OPWP has initiated a study for the Dhofar water 2022 project, which may have a capacity of 100,000 cubic meters per day (22 MIGD), subject to approvals from the Ministry of Finance and other regulatory approvals. The required commercial operation date may be around 2022, which would imply that initial procurement stages would begin in 2017.