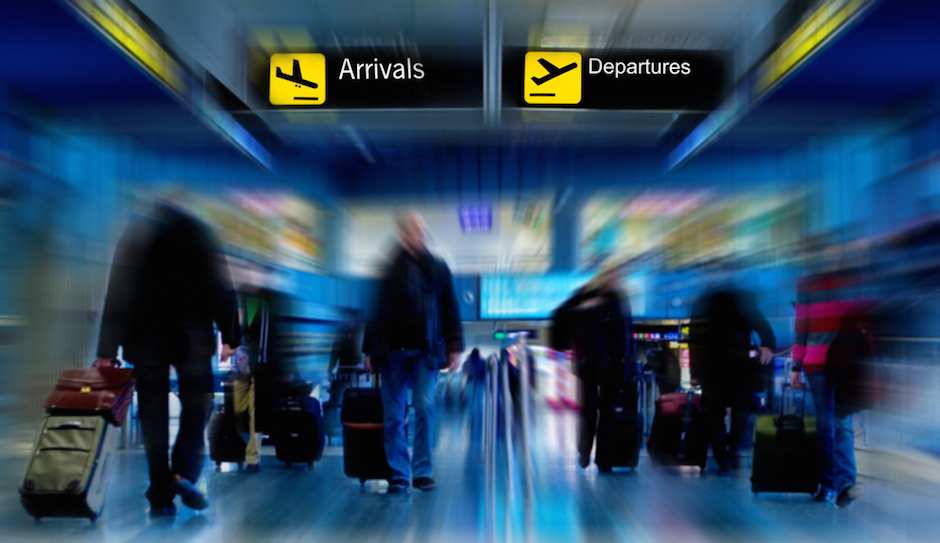 Muscat: Passengers travelling through the Muscat International Airport should report at least three hours before departure of their flights as the busy summer season checks in, airline and travel agents officials said on Wednesday.
“We urge all the passengers to check in at least three hours before departure,” Wasim Zaidi, general manager-Oman, Jet Airways, said.
An official from Jet Airways also clarified that cabin baggage allowances for guests is seven kilogrammes (kg) in economy and 10 kg in Premiere.
“This allowance includes duty free,” an official clarified.
A senior official from Kuwait Airways also asserted that it is always better to check in as early as possible.
“This will allow you to spend more time in the lounges and for shopping in the duty free section,” Rajan Jayaraman, manager of Kuwait Airways in Oman said, adding that the seven kg cabin bags would include purchases made at duty free stores.
Travel agents said a lot of people think that items purchased in the duty free section are not included in the cabin bags. “Though the rules differ from one airline to the other, one should always check with the airlines before travelling,” Emdad Bachchu, general manager, Akash Yatra Travel Agency, said.
High passenger loads are expected at the airports with some of the Indian schools closing down for summer vacations from Thursday.
Many a time, passengers travelling to Asian countries have complained of having been stopped at the boarding gates because of carrying excessive luggage in their hand bags.
“I have seen people being stopped at the gates as they are under impression that duty free is not included in the seven kg of hand bags they are allowed to carry,” admitted Indian expat A Chowdhury, who travels regularly.