Cyclones may not hit Oman directly 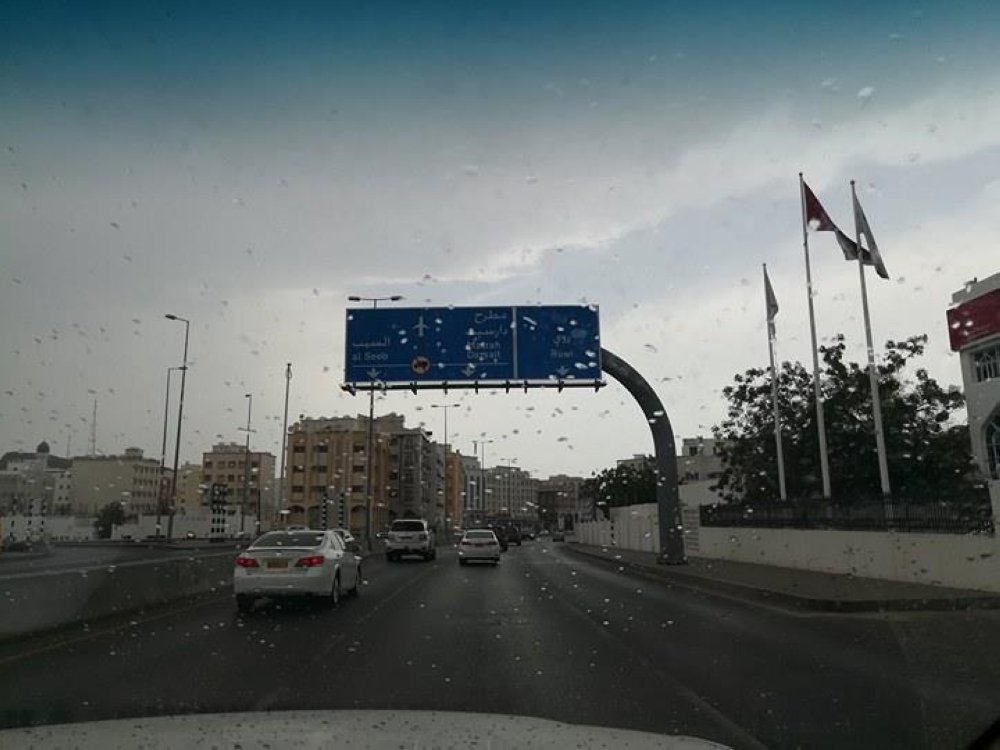 Muscat: Although the cyclone season is expected to begin by the end of May, an official has said this does not indicate that the Sultanate will be directly affected by any weather changes.
Ahmed bin Abdullah Al Balushi, meteorologist at the Directorate General for Meteorology, from the Forecasting and Multi Hazard Early Warning System Department, confirmed the possibility of tropical cyclones in the period between the end of May and the beginning of June.
“This will be during the Holy Month of Ramadan, and is a time period known for these tropical weather changes coming from the Arabian Sea.
“This is the beginning period for cyclones to form, and their intensity has been noted during this season,” Al Balushi said.
“From depressions, to tropical storms and even cyclones, this is the season where we have seen a heightened increase.
“There is a second time period of weather events around the
end of August, and beginning of September.”
He called for the public to stay aware of weather updates from official Oman Meteorology sources.
“People should not be alarmed, or buy into sensationalised posts. They should keep to updates from official sources alone.”
Al Balushi explained that though cyclones are more likely at this time of year, these weather changes often occur in the middle of the sea.
Formation
“The possibility of cyclones forming in the Arabian Sea, or even the Bay of Bengal, increases with the season. However, the movement of the cyclone, or its direction, or its affect on the Sultanate is difficult to predict and cannot be clear until it happens, so there’s no certainty of cyclones affecting the Sultanate until closer to the weather dates,” said Al Balushi.
He noted that the cyclone season is caused by seasonal winds becoming active between the two time periods of May and September, and that this year on average has not seen any extreme weather change from the past.
“We have not noted any significant weather changes this year from the last, and we expect the same average regarding weather events. Different factors can lead to small weather changes, such as humidity and change in temperature.”
The meteorologist pointed out that temperatures will remain at normal levels during the Holy Month of Ramadan, the highest in the mid-forties and lowest in the twenties.