Aadhaar not mandatory for Indian students in Oman 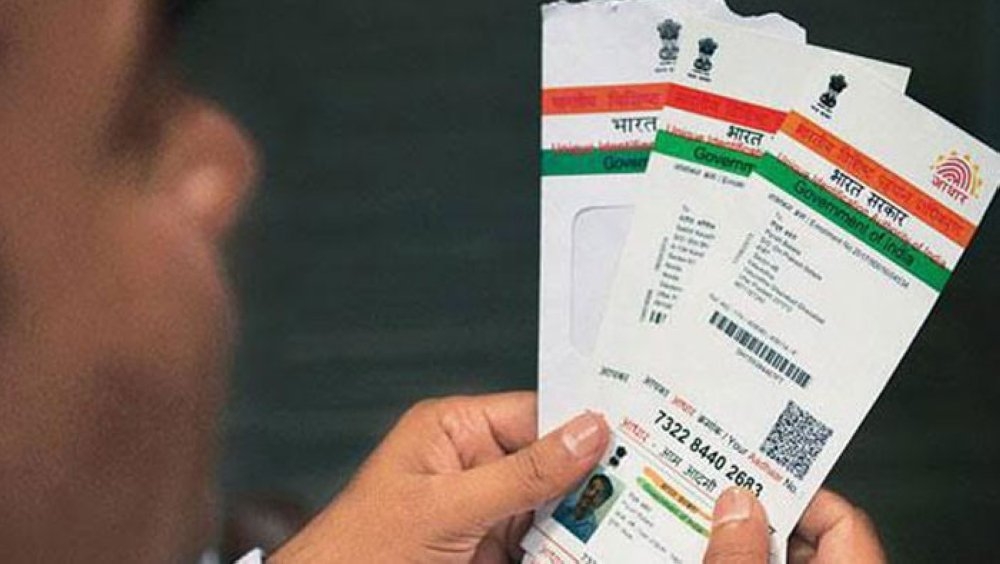 Muscat: Aadhaar cards are not required for Indian students appearing for exams, a circular from the Central Board of Secondary Education (CBSE) said.
Wilson George, Chairman, Board of Directors, Indian schools in Sultanate of Oman, confirmed that the Indian government has waived off requirement of Aadhaar cards in registration for Indian students.
“Students may use passport number in place of Aadhaar cards while filling up the online registration of Class IX/XI and list of candidates for class X/XII,” the CBSE circular, which was issued on May 15, 2017 said.
There was a lot of confusion among Indian parents after a circular was issued recently by Indian School Muscat, which stated that all students of Class IX to XII should get an Aadhaar Card.
The ISM circular said that the CBSE has made an Aadhaar number mandatory for Class IX to XII online registration which will be done in August/September 2017. “Parents are expected to enrol their wards for the Aadhaar registration process during the forthcoming summer holidays or earlier and get an Aadhaar number. Parents of students studying in other classes also can do the Aadhaar registration for their wards during the next summer holidays,” the circular had stated.