Millions of Colombians at risk to climate change - minister 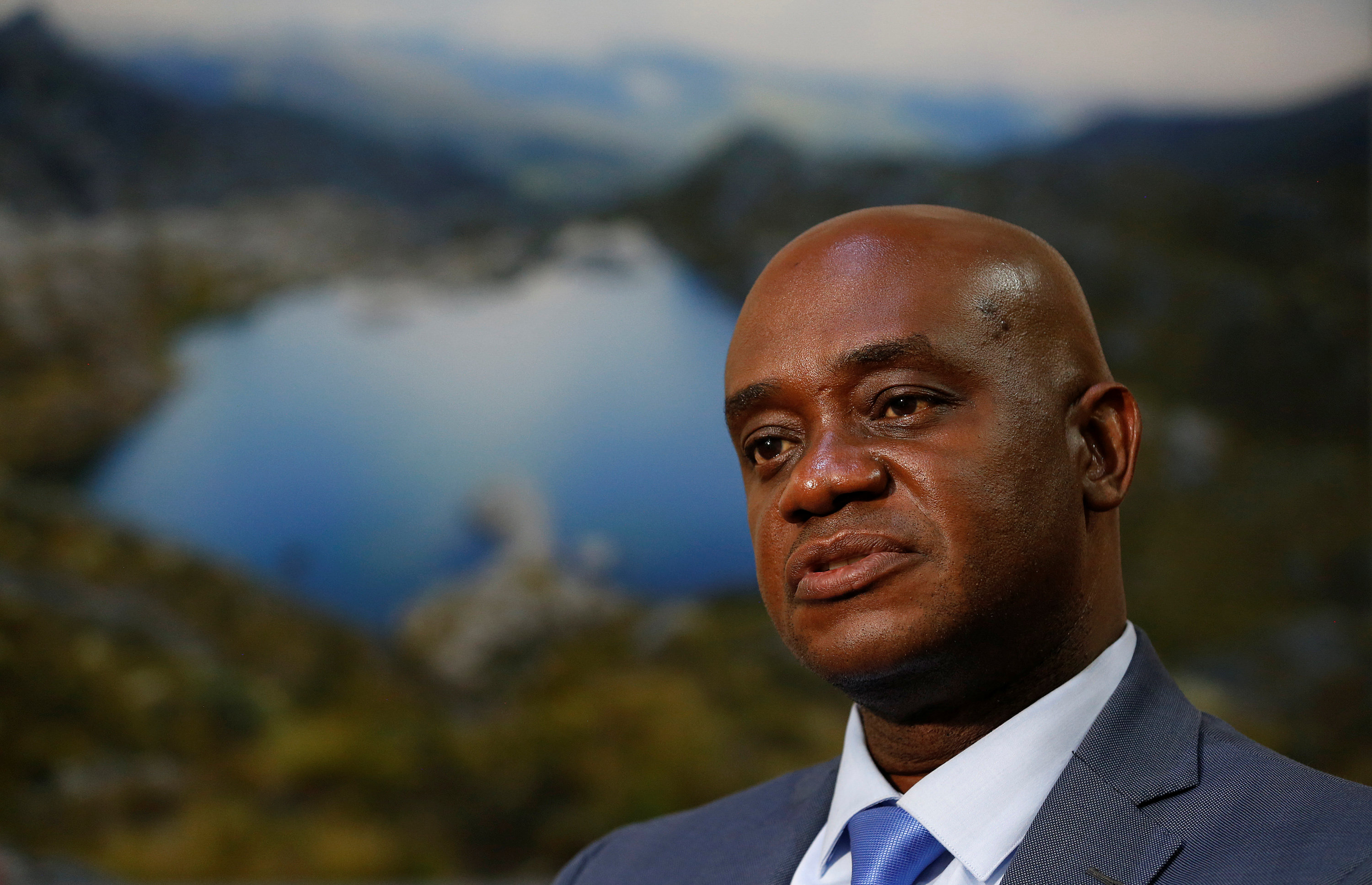 Bogota: Climate change has put nearly 12 million Colombians at risk from natural disasters like flooding and landslides, which could kill hundreds and cause serious infrastructure damage, the environment minister said on Tuesday.
Recent heavy rains have endangered residents in dozens of towns and cities, especially in neighbourhoods of makeshift construction on deforested slopes of the Andes mountains. Deadly avalanches and flooding in the cities of Mocoa and Manizales killed more than 330 people this month.
At-risk cities in the Andean country, which has a population of 49 million, are typically located along riverbeds or in mountainous areas, Environment Minister Luis Gilberto Murillo told Reuters in an interview. Disaster prevention efforts include relocation of high-risk neighbourhoods and construction of retaining walls to hold back landslides, Murillo said.
"Colombia is very vulnerable to phenomena of extreme climate variability and climate change," Murillo said, adding that around 500 municipalities are constantly in medium or high alert for flood and landslide risks. "We have to move toward a culture of prevention and response to early warnings. Close to 12 million people are in high-risk conditions," said the minister, a former mining engineer.
Deforestation of mountainous and jungle areas in Colombia significantly increases the risk of disasters like landslides. Colombia has reduced annual deforestation to 124,000 hectares from 282,000 hectares in 2010 and hopes to take the level below 100,000 hectares next year, Murillo said.
Some deforestation is caused by ranchers and farmers looking to expand arable land. Illegal logging, gold mining and the cultivation of coca, the base ingredient for cocaine, also contribute. "If we don't take urgent, extreme measures to implement our climate threat prevention policies, we could be facing the possibility that some of these events take place again," Murillo said, referring to the disasters in Mocoa and Manizales.