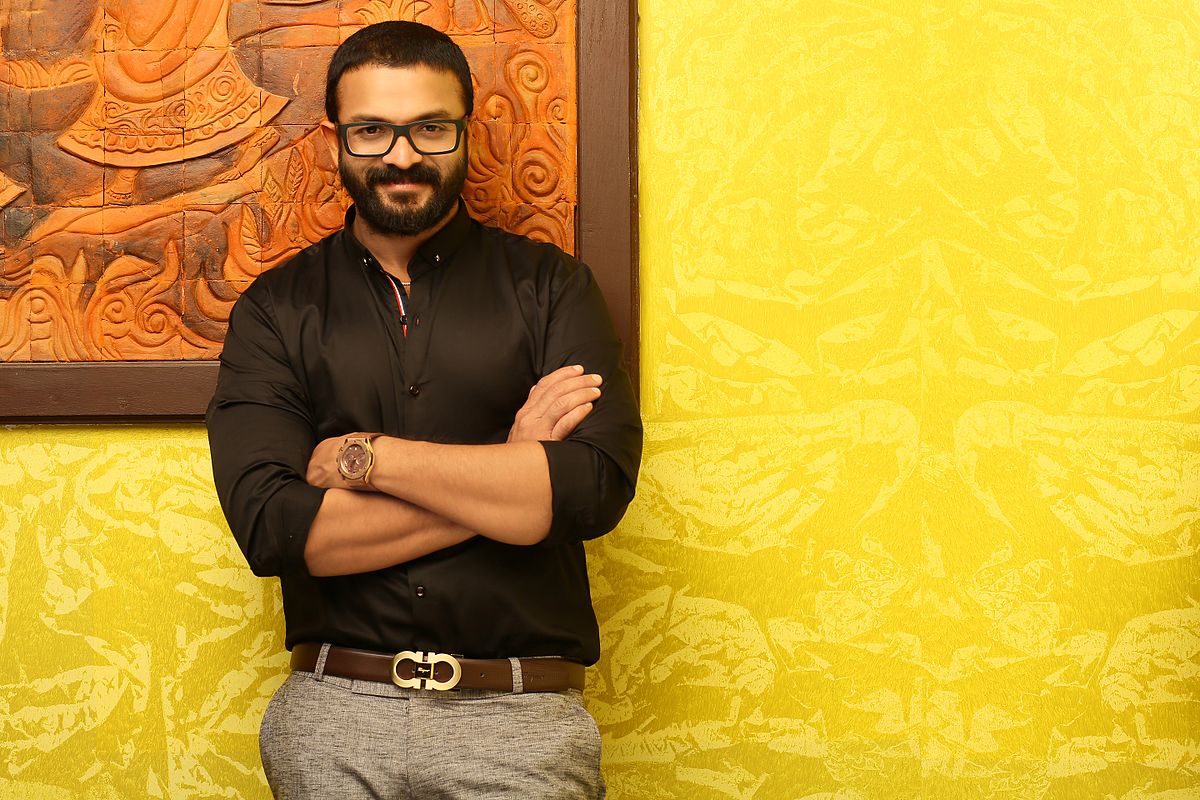 Muscat: Popular Malayalam film actor Jayasurya Jayan is in Muscat for a breast cancer awareness, that is taking place at a hotel in the city on Monday evening.
Jayan, who has acted in more than 80 Malayalam films, will perform at the event, which is being held to create awareness about breast cancer. The musical evening will also have other prominent names from the South Indian film industry such as Priyanka, Kishore Vinod and Balaji in attendance.
Along with creating awareness about the disease, the event also aims to raise funds for an upcoming hospital in Kerala, Sri Sathya Sai Sangamam Hospital.
While speaking at an event announcing the initiative, Jayan said that he was happy to be part of the noble cause: “Today, charity has become a business everywhere but Mr Ananth Kumar is doing genuine charity. That’s why we are all here, that’s why we all connect and I am honoured being part of this entire initiative. We need to come forward and support such causes.”