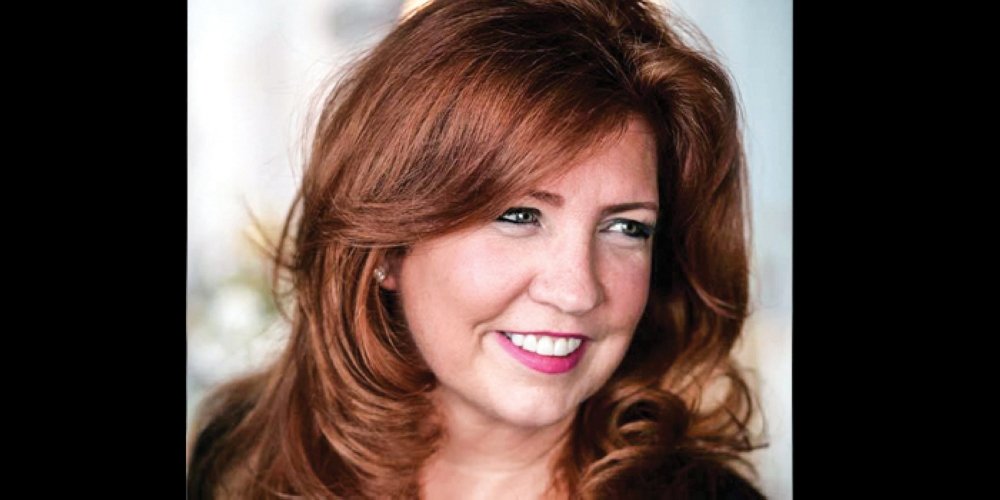 Muscat: Today, the once sleepy fishing village of Duqm in Oman begins a $10b transformation to become part of a ‘string of pearls’ driving global commerce, thanks to the Sultanate being ‘a beacon of stability’ for investors.
And the economic advisor to the Chinese government and those companies investing in Duqm’s future has revealed why she believes their $10.7b stake in Oman is a certain bet.
Dr Philippa Malmgren, currently advising the UK on its Brexit strategy and a former economic adviser to the US White House, speaking exclusively to Times of Oman on the day the first foundation stone is officially laid at Duqm, said: “Oman is a beacon of tolerance and stability. This makes the place hugely attractive. Also, Oman is one of the last places in the Middle East that still feels like the real Middle East.”
**media[650982]**
Malmgren, a board member of the Department of International Trade in the UK, said that the country’s stability is what has attracted investment from the Chinese.
Set to dovetail with Oman’s Tanfeedh regulations to diversify the country’s economy, the developments in Duqm could generate upwards of 20,000 jobs for residents, according to officials from the Special Economic Zone Authority of Duqm (SEZAD).
Malmgren, who was Special Assistant for Economic Policy to former US President George W. Bush, added: “China is confident that Duqm is important given that they have committed to spend some $10.7 billion to turn Duqm from a fishing village into a city.”
“It’s a 50-year deal that will include the building of refineries and factories that will produce concrete, aluminium, steel, solar panels, batteries and glass. Hotels, hospitals, schools and residences are also part of the deal.”
China’s investment in Duqm is part of the nation’s long-term One Belt, One Road policy. This ambitious plan was envisioned by current Chinese Head of State Xi Jinping and encompasses more than 60 nations, connected to China across six economic corridors.
She added: “Duqm is part of China’s ‘String of Pearls’. This refers to the Maritime Silk Road which is a string of ports along the way from China to the Middle East, around Africa and now even in Latin America. “China is widening the Suez Canal and building a new canal in Nicaragua. China is also active in port management and construction in Greece and across the Mediterranean as well. Duqm will be part of the String of Pearls.
“One Belt, One Road is about China’s effort to build physical infrastructure across the world so that they can generate GDP and wealth abroad and bring home critical resources,” said Malmgren, who is currently advising the Chinese government on economic investment.
“Xi Jinping announced it in 2013 when they realised that the Chinese economy was no longer the cheapest place to manufacture.
“Now the US and UK are competitive with China again,” she explained. “Mexico is the new China because its wages are 30% cheaper and its quality control is American standard. This is a way of creating Special Economic Zones outside the country where China can gain GDP and export excess capacity. It has a security angle as well, because it gives China huge diplomatic influence and military ties.”
Ali Shah, the CEO of Wanfang Investments, which represents the interests of six Chinese corporations, said: “We’re going to invest $10 billion over the next 10 years, and we are very confident that everybody will benefit from this,” he said. “Even if, say, 20 years from now, we decided to hand over these industries to Omani operators, it will be very good for them because they will then have ready-made industries in their country.”
“There will be multiple benefits for people whose countries are part of this One Belt One Road policy, because we will also be dedicating resources to the education, transport, communication, tourism, logistics and other areas of these countries,” added Shah. “We plan on filling these jobs with Omani employees so the Sultanate will have a skilled workforce in the future. We will be training Omani students who will come to China and live with us for a two-year period. We’ve just begun training our first batch and will be training about 1,000 Omani students.”
Both Malmgren and Shah say that Oman’s inclusion in the One Belt, One Road policy will put the Sultanate firmly on the global economic map.
“Oman’s strength is that it has great natural beauty that has been wisely preserved,” revealed Malmgren.
“Being a commercial nation, is also part of its attraction. The commitment to rule of law makes it very attractive to international investors and businesses.”
“Oman’s strategic location means it is a very good place to set up a base for trade and commerce in the region,” added Shah. “We’re investing in Duqm because we know that no industry will give us rewards overnight, and we know that there are plenty of opportunities for other industries to flourish in Oman, which has access to plenty of natural resources.”
To prepare for the slew of investment that is coming the way of Duqm, the Omani government has already completed the roadworks that will lead to these industrial complexes.
“Nearly all of the infrastructure leading up to the various complexes has been completed,” said Jalal Al Lawati, Promotions Manager for SEZAD. “It’ll be the responsibility of the government of Oman to build the infrastructure that leads up to the complexes, but all the necessities inside them is the responsibility of the investors.
“Only a few minor government projects which connect these areas in Duqm are left to be completed, and they will be done soon as well,” he added.
Construction of the 1,172-hectare manufacturing complex for light, medium and heavy industries is expected to begin this week, once the foundation stone has been laid.