Oman to seek $5b bank finance for $7b Duqm refinery project 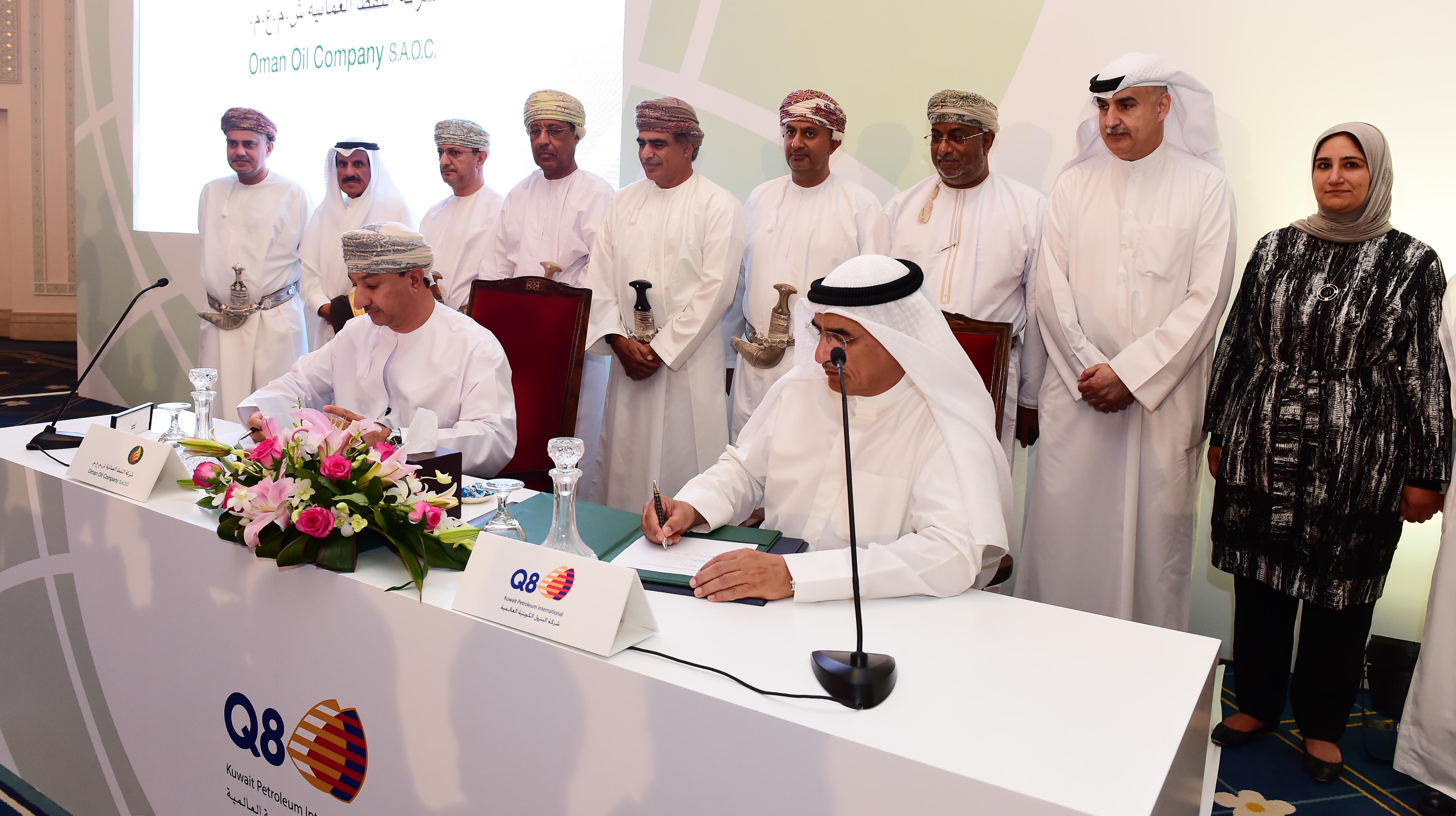 Muscat: Duqm Refinery, a 50:50 joint venture between the Sultanate’s state-owned Oman Oil Company and Kuwait Petroleum International, is seeking 65 per cent of its $7 billion capital expenditure for building the refinery from international and local lending institutions, a top-level official of the Kuwaiti firm told journalists. He was talking to journalists after signing a joint venture agreement for building the 230,000 barrels per day capacity refinery here on Monday.
Joint venture
Bakheet Shabib Al Rashidi, chief executive officer of Kuwait Petroleum Ltd, said that the joint venture has already started initial discussions with financial institutions for securing the required finance. Duqm Refinery is aiming to get $5 billion as loan of the total cost of the project at $7 billion. And the company is aiming at reaching a financial closure for the project by the year-end, added Hilal Al Kharusi, executive managing director of Oman Oil Company.
Duqm refinery is now evaluating financial bids from potential engineering, procurement and construction (EPC) contractors and a report will be submitted to Oman Oil Company for selecting the successful bidder.
An EPC contractor for the main processing plant will be selected in May this year.
A tender for selecting an EPC contractor for the main project was floated way back in 2015. Also, the land leveling workfor the project, which stretches more than 900 hectares, was completed in May 2016.
There are three main packages for the refinery project – the main processing facility, utilities and a package for building facilities outside the refinery. The third package work includes storage facilities for fuel, an 80 km-long pipeline between the refinery and a major crude storage facility at Ras Markaz.
Further, there will be a 221km pipeline to transport natural gas to Duqm, which will be built by Oman Gas Company. The gas pipeline is needed for supplying feedstock for several proposed industries and utilities like a 3 megawatt power project and a water desalination plant with a capacity to produce 1,500 cubic metres of water per day. As much as 65 per cent of crude feedstock for the refinery will be from Kuwait, while the remaining 35 per cent will be supplied by the Sultanate.
OOC and Kuwait Petroleum International have signed joint venture agreements to build the refinery and petrochemical complex here on Monday. The agreements were signed on behalf of OOC by Hilal Al Kharusi, executive managing director, and Bakheet Shabib Al Rashdi, CEO of Kuwait Petroleum International, in the presence of several ministers, and senior officials from both companies.
“The strategic partnership is a welcome step towards developing one of the most promising projects in the energy sector at Duqm Special Economic Zone. We hope that Duqm refinery will act as an essential catalyst for different industrial sectors’ development as well as contributing to the economic and social development in the Sultanate in general and Al Wusta governorate in particular,” stated Dr. Mohammed bin Hamad Al Rumhi, minister of oil and Gas and chairman of OOC. Once completed, the refinery will produce diesel, naphta, liquefied petroleum gas (LPG) and jet fuel.
“It will convert the area into an important petrochemical manufacturing centre,” said Yusuf Al Jahdami, project director at Duqm refinery, while making a presentation.
“We are keen to cooperate with our strategic partners to translate our aspirations to develop this project along with other investment projects in the region that will contribute to the national economy,” noted Eng. Isam Al Zadjali, chief executive officer of Oman Oil Company.
Al Jahdami, who made a presentation about the refinery project, said that Oman Tank Terminal Company is building facilities for exporting refined products and crude storage facilities at Ras Markaz, which will be linked to the refinery via a pipeline.