It destroys you if your film doesn't release: Shoojit Sircar 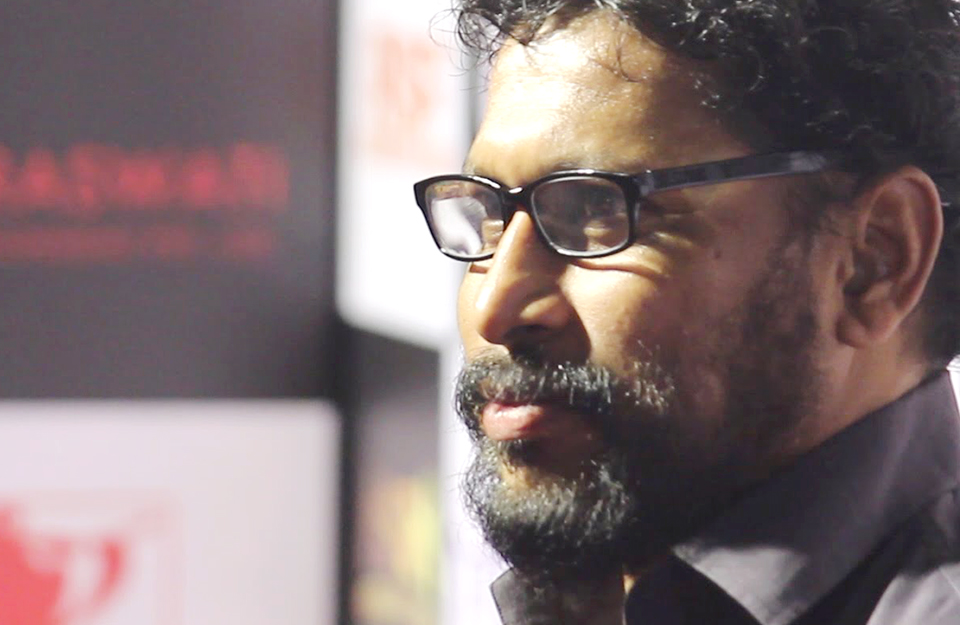 Mumbai: Shoojit Sircar has made some of the most critically acclaimed movies in the recent times, but he says it is painful for a filmmaker if his film doesn't get to hit the screens. Shoojit made his debut with the 2005 war-dramaYahaan and took nearly seven years to release his next film Vicky Donor.

In between, the director helmed the Amitabh Bachchan-starrer Shoebite, which got caught up in a legal battle and was never released. "The period did affect me. That's why I shifted out of Mumbai and now live in Kolkata," Shoojit says about the long gap in his career.

"When you're not working, it does affect you. It destroys you if your film doesn't release. One of my films has not released at all and I can't tell you the pain of that film," the director said.

The Pink producer feels that in the movie business, a lot of things are not under anybody's control and hence he cannot calculate his decisions. "I have gone through this phase. Some things are not in our control. For us technical people, all we want is people watching the film.

"The industry will calculate other things. I never do films with calculations otherwise I wouldn't be doing these films. If I bother about the expectations how will I make a film? We can't go with conventions," Shoojit says.

The filmmaker has helmed movies like Madras Cafe, Piku and backed last year's hit Pink. However, he does not feel the industry looks at him in a different light despite having these kind of films in his kitty. "I don't feel the industry looks at me in a different way today. There are other filmmakers also who are trying to do different kinds of films. Be it Anurag Kashyap, Vishal Bhardwaj, Imtiaz Ali, Dibakar Banerjee, Zoya, Meghna Gulzar.

"I love the new bread of filmmakers. They are at least trying and are not sitting on stories of conventional patterns. They are breaking out. My films are always a struggle to make and will remain so," he says. The director is currently gearing up for a biopic on revolutionary Udham Singh and another project which stars Varun Dhawan, reportedly penned by Vicky Donor writer Juhi Chaturvedi.