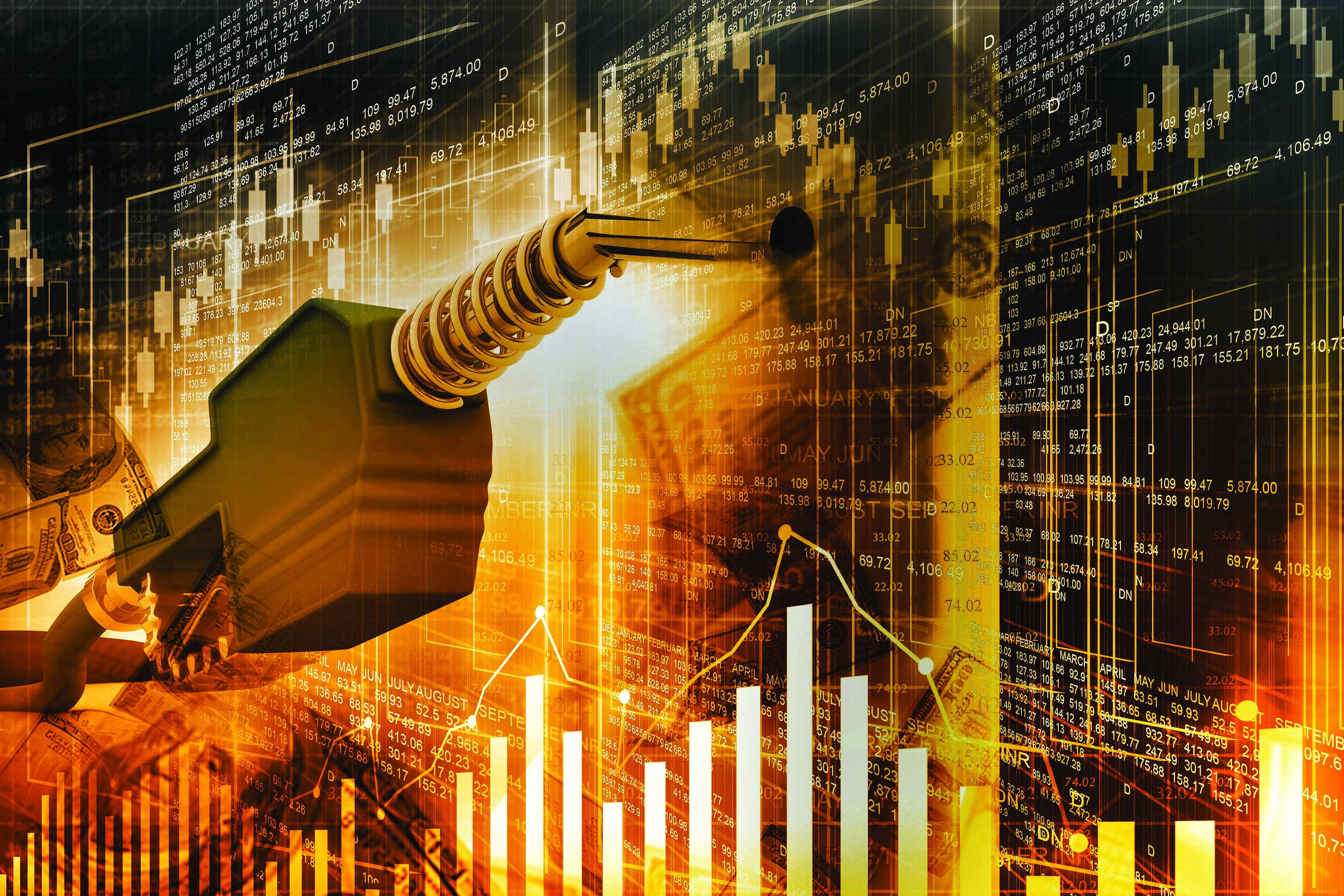 Muscat: Industrialists, trade unionists and community leaders are optimistic about Oman’s cabinet discussing a system to ease the burden of rising fuel prices.
Mohammed Hassan Al Ansi, a senior official in charge of logistics and transportation affairs at the Oman Chamber of Commerce and Industry (OCCI), said there should be a solution that subsidises fuel prices for those with limited income or those receiving social security benefits.
“In the absence of a system of public transportation, such as trains and official buses, which is not yet in place in the Sultanate, there must be a reasonable alternative to help those in need with regards to fuel prices for vehicles,” Al Ansi said.
On Monday, Salim bin Nasser Al Aufi, undersecretary at the Ministry of Oil and Gas, said Oman’s cabinet will study a proposal to partially compensate poor families, who are unable to afford rising petrol prices after the government eliminated subsidies on petroleum products last year.
“A cap on the petrol M91 grade price will continue until the cabinet takes a final decision. The cabinet needs more information. They are studying it. Once they come out with a solution, it will be announced,” Al Aufi said.
According to Al Ansi, the support would help boost the standard of living for those struggling to afford fuel, and could take the form of coupons or special cards that would help with the subsidy.
“However, such a service needs to be monitored so that other individuals cannot misuse and take advantage of it,” he added.
M91 and M95 petrol have become cheaper for motorists in Oman this month, compared with March, after the government cut fuel prices on Friday.
According to an official notice released by the government, M95 petrol will now cost 192 baisas a litre, while the M91 will cost 180 baisas a litre. Diesel will cost 200 baisas a litre.
In March, M91 fuel was priced at 186 baisas a litre. Meanwhile, the price of M95 was 198 baisas and the price of diesel was 208 baisas.
The government subsidy, which varied from month to month and was linked to that month’s oil price, was removed on January 15, 2016.
On January 1, 2016, while one litre of super grade petrol was sold at 120 baisas, it became 160 baisas after removal of the subsidy on January 15, 2016.
Similarly, regular grade petrol cost only 114 baisas per litre. After removal it became 140 baisas. Diesel which cost 146 baisas per litre before subsidy removal, became 160 baisas after.
In February 2017, the price of M91 was capped at 186 baisas per litre.
Mohammed Al Khaldi, a trade unionist in Oman, said that they had proposed the government adopt a support system for the needy to ease the fuel price burden.
“We know that people are hit badly by the fuel price hike. We hope that government understands the situation and come out with a solution to help the needy,” the trade unionist added.
Meanwhile, Mohammed Shafiqul Islam Bhuiyan, Bangladesh Social Club Muscat president, said that those who have to depend on travelling for business purposes daily are badly hit by the fuel price.
“We know many low income earners who have to travel daily for business purposes. The fuel price is affecting them a lot by upsetting their monthly budget. We know salesmen who are struggling to balance their earnings due to fuel price hike,” Mohammed added.
Oman, the biggest oil producer in the Middle East outside Opec, announced its 2017 budget in January projecting a fiscal deficit of OMR3 billion for this year, lower than the forecast deficit of OMR3.3bn for last year, or 13 per cent of GDP.