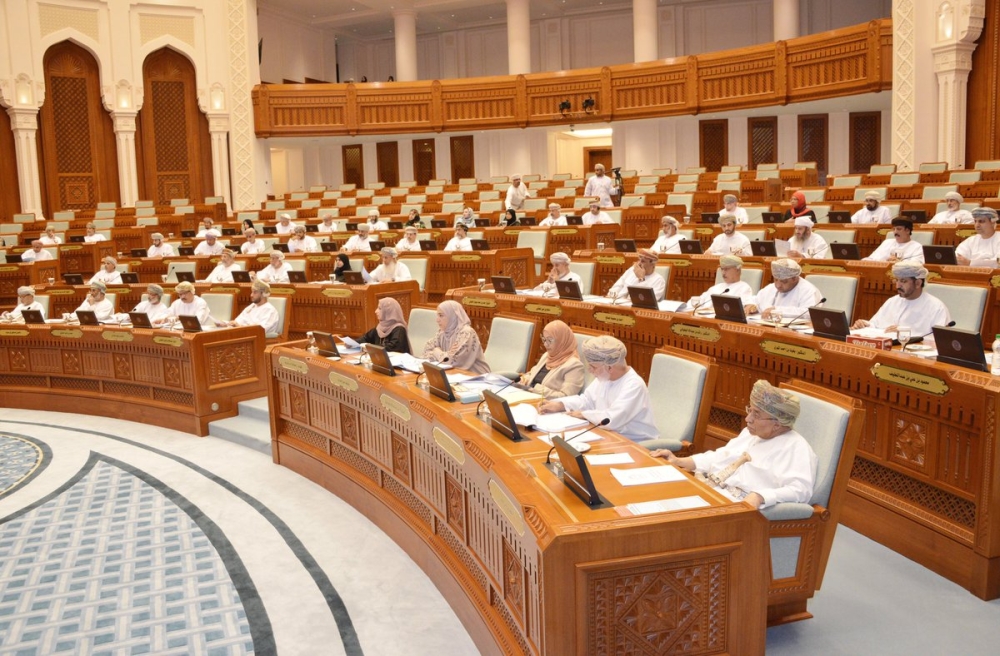 Muscat: The State Council Economic Committee held its 7th meeting for the second annual sitting of the sixth term under the chair of Sheikh Mohammed bin Abdullah Al Harthy, Head of the Committee and approved the Study on Developing of Capital Market and Finance Sector.
The Committee also discussed the draft and included all inputs of the members on the study to refer it to State Council Office.
It also discussed the GCC Trademarks System (Law), which was referred by Majlis A'Shura.