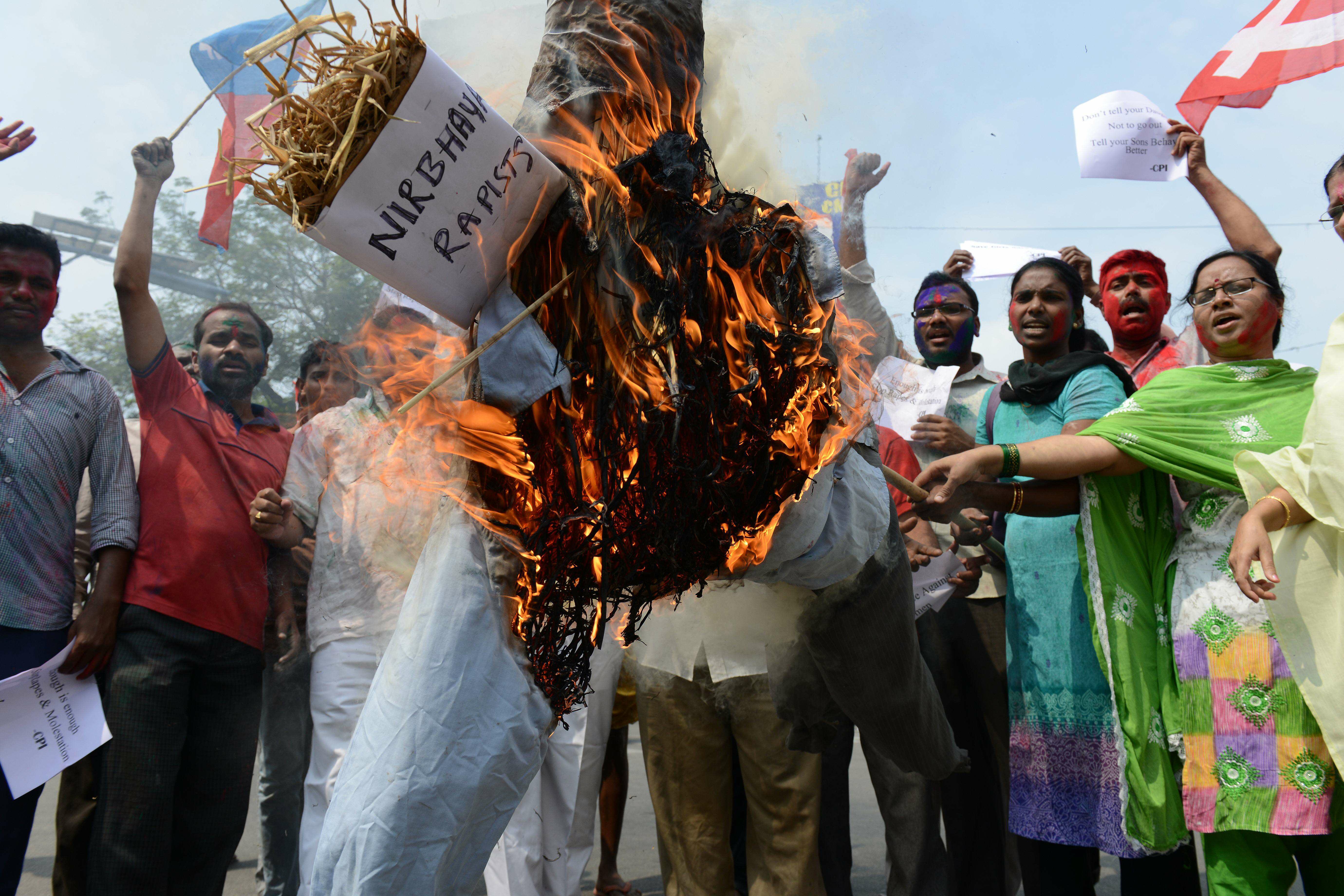 New Delhi: The Supreme Court on Monday reserved its verdict on the appeals filed by four death row convicts in the December 16, 2012 gangrape and murder case which shook the country's conscience.
A three-judge bench headed by Justice Dipak Misra asked the parties concerned to file their written submissions within a week. During the arguments, senior advocate Sidharth Luthra, appearing for Delhi Police, told the bench that these convicts had "brutalised" the young woman and they deserved to be awarded death penalty.
"The offence committed by them (convicts) attracts death penalty. They have not given any mitigating circumstances which could warrant reduction of the sentence from death penalty which was awarded to them," he told the bench also comprising Justices R. Banumathi and Ashok Bhushan.
However, senior advocate Raju Ramachandran, who is assisting the court as amicus curiae in the matter, told the bench that the option of awarding jail term for the whole life to these convicts may also be considered.
Advocates A. P. Singh and M. L. Sharma, who are representing the four convicts, argued that considering their family background and young age, death penalty should not be given to them. The convicts -- Mukesh, Pawan, Vinay Sharma and Akshay Kumar Singh -- have approached the Supreme Court against the Delhi High Court's order which had confirmed the death penalty awarded to them by the trial court.
The 23-year-old paramedic was brutally assaulted and raped by six persons in a moving bus in south Delhi and thrown out of the vehicle with her male friend on the night of December 16, 2012. She had died in a Singapore hospital on December 29.
On February 3, the apex court bench prima facie agreed with the contention of Ramachandran that the provision of the Code of Criminal Procedure (CrPC), relating to sentencing of convicts, has not been followed in letter and spirit by the trial court. It was submitted that section 235 of the CrPC provides that an accused, in the event of conviction, would be heard by on the question of sentencing individually before the trial judge passes the order awarding punishment.
The bench had then mulled ways to rectify the apparent error and said there are two modes -- either the case be remanded back to the trial court to pass a fresh order on the sentence or the apex court itself hears this aspect of the matter afresh. The trial court had awarded death penalty to the four convicts.
Prime accused Ram Singh allegedly committed suicide in his cell in Tihar jail in March 2013 and proceedings against him were abated.
Earlier also, the court had asked the convicts to file their response detailing mitigating circumstances on the issue of sentencing. The convicts had approached the apex court against the high court's March 13, 2014 verdict which had observed that their offence fell in the rarest of the rare category and had upheld the death sentence awarded to them by the trial court.