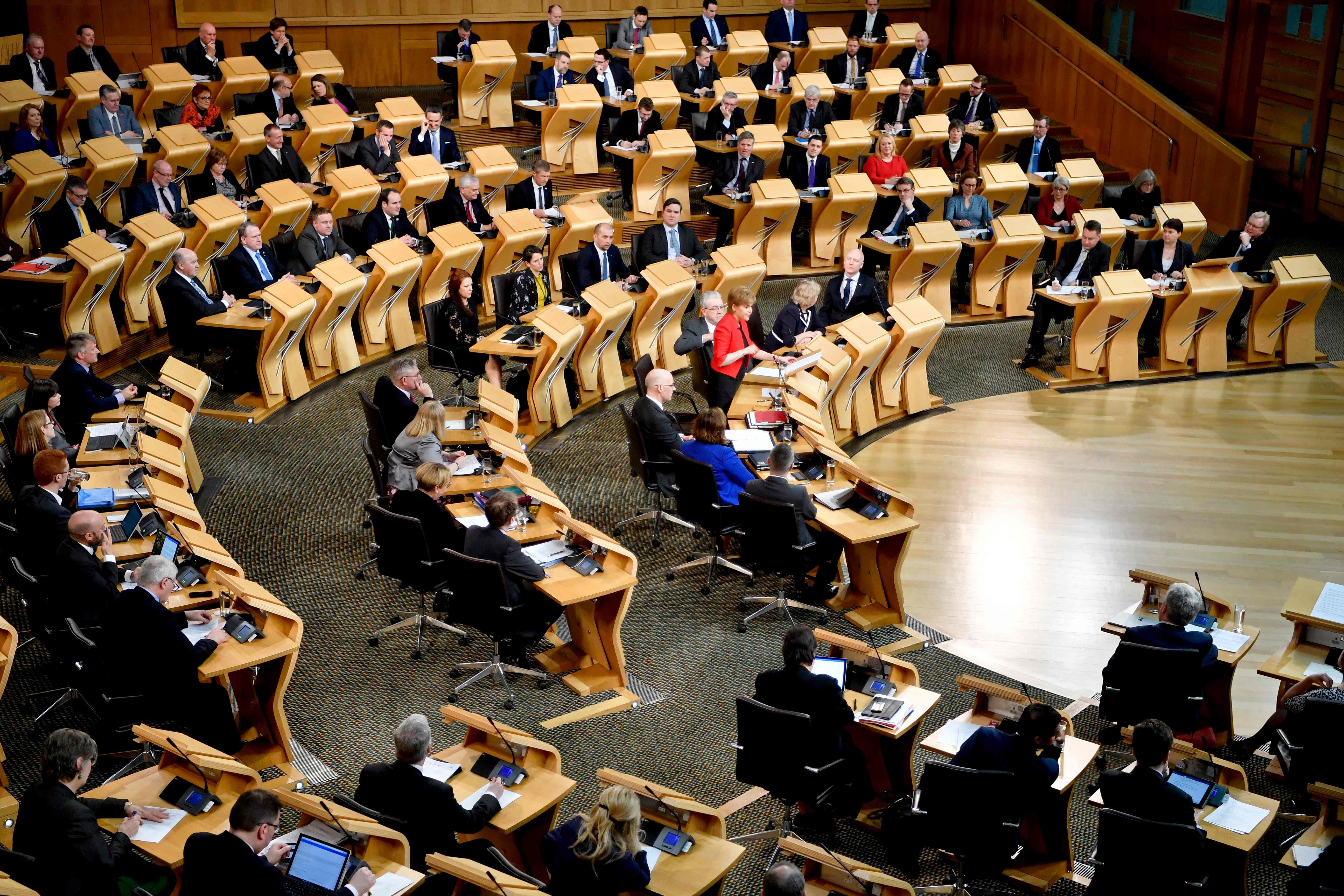 Edinburgh: Scotland's devolved parliament will vote on Wednesday to give its government a mandate to seek a new independence referendum, despite Prime Minister Theresa May having said "now is not the time" for another vote as complex EU exit negotiations loom.
London's permission for a new Scottish referendum is needed because any legally binding vote on United Kingdom constitutional matters has to be authorised by the UK parliament.
May has not completely ruled out another Scottish independence vote but has vowed to fight for what she has called the "precious union" of the United Kingdom.
Dealing with Scotland simultaneously with Brexit could weaken her hand, according to a UK government source.
First Minister Nicola Sturgeon, who argues that Scotland's vote to keep its EU membership in last June's referendum has been ignored in May's Brexit arrangements so far, is seeking authority for a second referendum from the Scottish parliament, to be held in late 2018 or early 2019.
"As a result of the Brexit vote we know that change is now inevitable - the question is what kind of change is right for Scotland and whether that change is made for us or by us," Sturgeon told parliament as she opened a two-day debate which ends with Wednesday's vote.
The current balance of power in the Scottish parliament means Sturgeon is almost certain to win its backing.
Conservatives, Labour and the Liberal Democrats, opposition parties in Scotland's parliament, say Sturgeon is using Brexit as an excuse to raise the issue of independence again after Scots rejected secession by a 10 point margin in 2014.
By refusing to discuss Scotland, for now at least, May could force Sturgeon to consider riskier options.
The Scottish leader could hold a non-binding vote on independence to prove her support, or could even resign to force a snap election in hopes of securing a bigger mandate.
Scottish government officials decline to comment on such possibilities but both seem unlikely: either option could weaken her hand by highlighting the stalemate without resolving it.
Holding a non-binding referendum would be damaging, argues Stephen Tierney, Professor of Constitutional Theory at Edinburgh Law School, because it would not provide certainty in a highly divisive situation.
"The central importance of commonly agreed rules and a neutral referee in a situation of deep disagreement when the stakes are high cannot be under-estimated," he said.