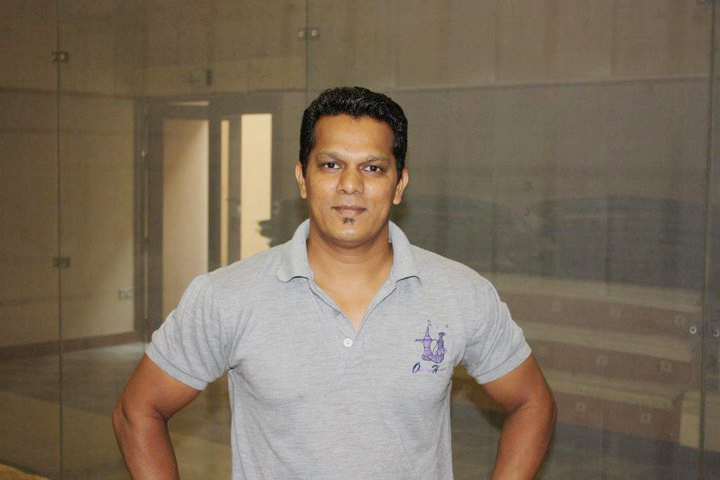 “Faster! Come on! Take a challenge,” fitness trainer Nandana Dissanayake said aloud as he put the attendees of his fat-burning class through the motions at the Al Falaj Hotel gym in Muscat. There were about eight people in his one-hour session and they were there only to lose weight.

Talking about the problem of obesity that is rampant amongst today’s youngsters Nandana blamed the parents. “Most of the time parents don’t have much time to take care of, or talk to, or play with their children,” he said. He added that it is more common to see children play video games instead of engaging in physical activities in open spaces.

“So they have to go for classes like these. If parents become aware of fitness and the food control it is easy to motivate the children to lose weight,” said Nandana. Highlighting the importance of nutrition Nandana said that parents have to be behind the children to get them to eat all the nutritious things.

“Sixty to seventy per cent of parents are not dedicating enough time for the children. They should advice them and teach them to differentiate between what is healthy and what is not,” he added.

“It is also important for the father to be aware of his health. Mothers should keep a watch on the children to see if they are putting on weight and encourage healthy eating at home,” he added. Being a qualified instructor from the International Sport Sciences Association in the United States, Nandana said that children too should be given a menu before eating.
“Nowadays our lifestyles have changed. It’s not like before. Children are now addicted to video games. Earlier people were more active,” he stated.

The key to healthy eating is in knowing which foods are carbohydrates, which are proteins, and which ones are fatty. Talking about fast food he said that we cannot trust the food that we eat. “You have to read the ingredients and look at things like calorie content, fat content, and other details. If you do this you can limit the harm done to your body,” he said.

Stating the importance of mentioning nutritional facts in food the fitness trainer says that any product that is being sold has to mention the nutritional facts accurately. “They have to identify the different sources of nutrients and mention the calories,” he added.
Raising concerns on the changing lifestyle and the related health issues Nandana urges families to lay the foundations of good health now so that the benefits could be reaped later in life.
—[email protected]