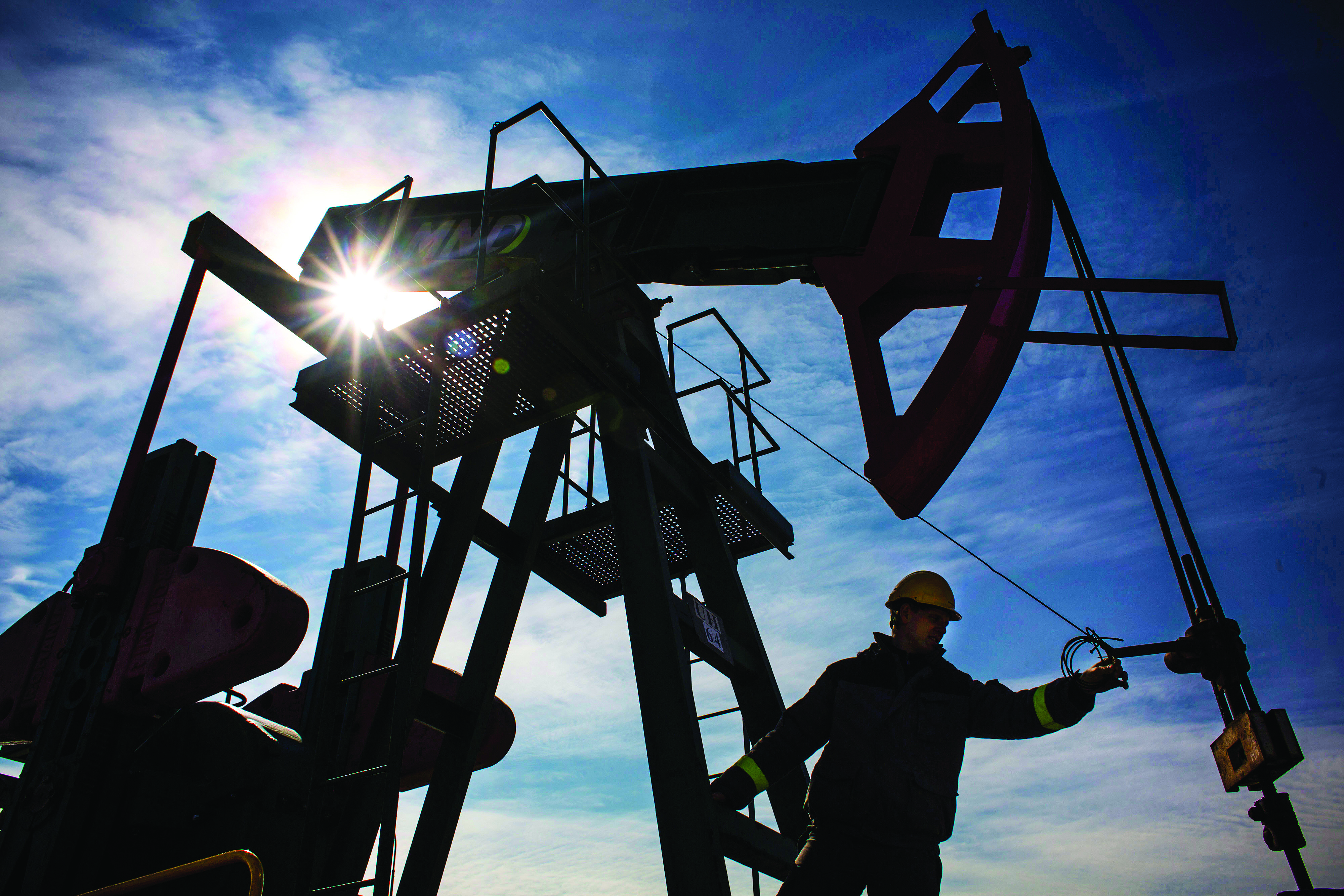 London: Oil prices climbed on Tuesday, helped by expectations that an Opec-led output cut would be extended beyond June but gains were pegged back by concerns about persistently high crude inventories.
The Organisation of the Petroleum Exporting Countries and some non-Opec producers agreed to cut production from January 1 by 1.8 million barrels per day (bpd) for six months to drain crude from record stockpiles. But inventories remain stubbornly large.
Opec sources have indicated the group's members increasingly favour an extension but want the backing of non-Opec oil producers, which have yet to deliver fully on existing cuts.
"Talk of the extension is supporting prices, together with the weaker dollar," said Tamas Varga, analyst at London broker PVM Oil Associates. "But any rally might run out of steam soon as the underlying sentiment is still negative."
Brent crude, the international benchmark for oil, was up 42 cents at $52.04 per barrel at 0907 GMT, rebounding from last week's three-month low of $50.25 but well below January's surge above $58 in the wake of the output cuts.
US West Texas Intermediate (WTI) crude rose 38 cents to $48.60.
Further gains may now depend on Tuesday's data on US inventories from the American Petroleum Institute (API) at 2030 GMT.
Last week's report by the API industry group showed a surprise fall in overall stockpiles in the week to March 10. This time analysts expect a rise back towards record highs.
Stockpiles at the Cushing, Oklahoma delivery hub for WTI may be a particular focus in the API data.
Stocks at Cushing rose in the week to March 10, helping to widen the premium for Brent over WTI. The gap now stands at around $2.70 for May delivery.
"Another increase would be generally bearish for WTI-related spreads," Varga said.
However, if supply restraints stay in place, analysts said solid global demand could gradually help rebalance the market, even with expanding US production of shale oil.
"The combination of robust demand and weaker global supply leading to rebalanced markets will not be derailed by US shale oil," said Jeremy Baker, senior commodity strategist at Vontobel Asset Management.
He said growth in demand for crude in 2017 was expected to rise faster than the long-term average of 1.2 million bpd.