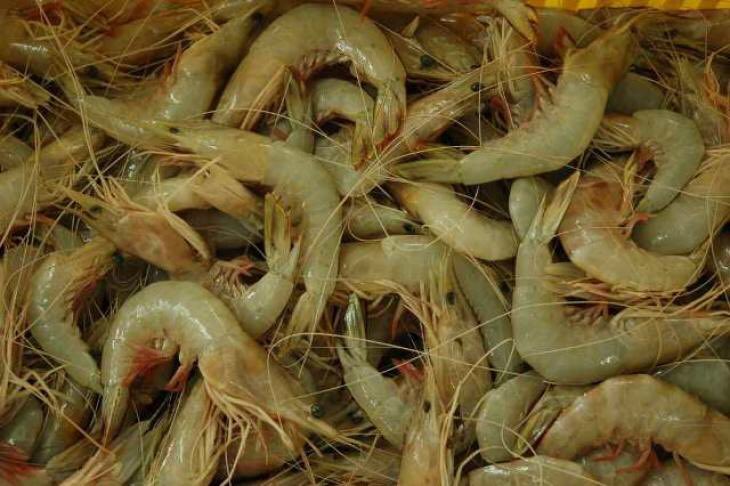 Muscat: The shrimp hunting season will begin from September 1 and continue for three months till the end of November, the Oman News Agency (ONA) reported.

"Coastal villages in Dhofar, Central and South Sharqiyah will witness active commercial movement, specially for activities in the fisheries, transport and services sector," ONA said. In 2019, 863 tons of shrimp, valued at OMR 2.9 million were produced by artisanal fishing methods. 320 tons were exported and around 543 tons were consumed locally.

Artisanal fishermen, companies, hotels, restaurants and individuals have been warned to adhere to the start and end dates of the season and to record the quantities of shrimp they have dealt with at the end of November. Trading or export will not be allowed after the end of season unless registered with the Ministry.