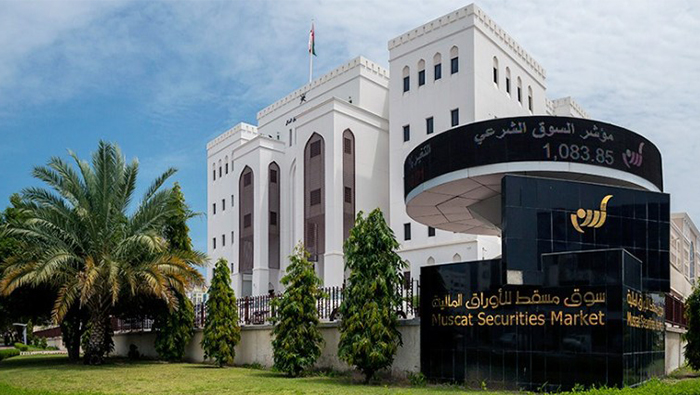 Muscat: Investors at Muscat Securities Market (MSM) focused, in last week’s trading, on low-cost shares, prompting a rise in the number of sealed deals that crossed 2,000 compared to 1,918 deals registered the week before, an increase of 4.5 per cent.
The investors took up trading in shares offered at less than their nominal value, which means less than 100bz, like those of Galfar Engineering and Contracting, Al Madina Takaful (collaboration), Al Anwar Holding, Gulf Investment Services Holding, Al Sawadi Energy and Bank Nizwa.
In particular, Al Anwar Ceramics share saw a rush after the company announced its financial results for the first half of the current year, noting a 39.8 per cent rise in its net profits to OMR1.5 million, as against OMR1.52 million during the corresponding period last year.
Last year, MSM experienced mixed performance. While the number of deals went up, the value of trading dropped by 21.8 per cent to OMR4.7 million, compared to OMR6 million in the week before. The stock market’s main index also suffered a 17-point decline from the 3,500-points mark to 3,494 marks. The financial sector registered the largest volume of decline after losing 46 points, followed in this downhill trend by the services sector (26 points), while the industry sector registered an increase of 5 points and the Sharia souq index 1 point.
MSM posted an increase of OMR215 million in its value, which rose by the end of last Thursday’s trading session to OMR18.64 billion last week.
Last week, Oman Arab Bank transformed into a joint stock company listed in the parallel market with a capital of OMR166.9 million.
In the meantime, the bank’s share, listed on July 6, saw the execution of 25 deals whose trading value stood at OMR111,000 and closed by the end of the week at OMR212 baisas, less by 1 baisa from the bank share’s listing value of 213 baisas, although it recorded a rise to 220 baisas during the week.
The prices of 13 MSM-listed companies went up last week, while the prices of 25 companies declined and the prices of 23 firms remained unchanged.