Will Japan be ready to host Olympics next year? 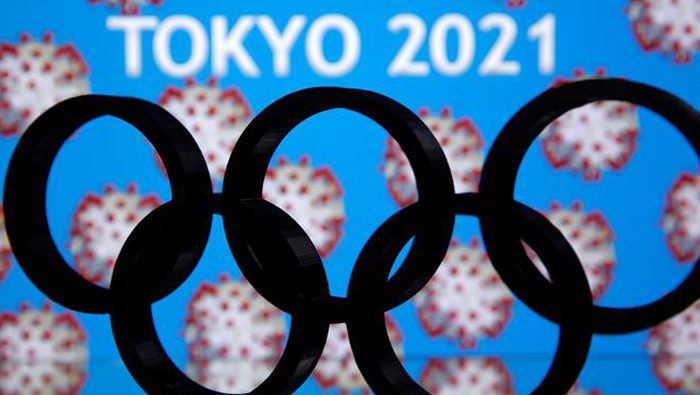 Tokyo: A senior official spearheading preparations for Tokyo to host the delayed 2020 Tokyo Olympic Games and Paralympics next summer has confirmed that a final decision on whether the event can go ahead could be delayed until early June of 2021, sparking renewed suggestions that the Games will ultimately be cancelled.
The International Olympic Committee and the local organisers announced on March 24 that the Games were being delayed for one year as a result of the novel coronavirus sweeping the world, but efforts to bring the pandemic under control have failed and a vaccine has yet to be developed. Even if an effective vaccine is formulated, critics point out, it is unlikely to be available in sufficient quantities for all the athletes, officials and hundreds of thousands of spectators from Japan and around the world.
Toshiaki Endo, who heads the organising committee for the Games, on Wednesday updated Prime Minister Shinzo Abe on progress a little more than a year ahead of the scheduled opening ceremony for the Olympics, saying that the assumption remains that the Games will go ahead as planned from July 23, 2021.
Significantly, however, he handed the prime minister a resolution emphasising that the host nation has the responsibility to ensure the wellbeing of all those involved in the Games and requesting that the government set up virus testing facilities and protocols so that the event can go ahead safely.
Xinhua