11 arrested for smuggling 21 cars out of Oman 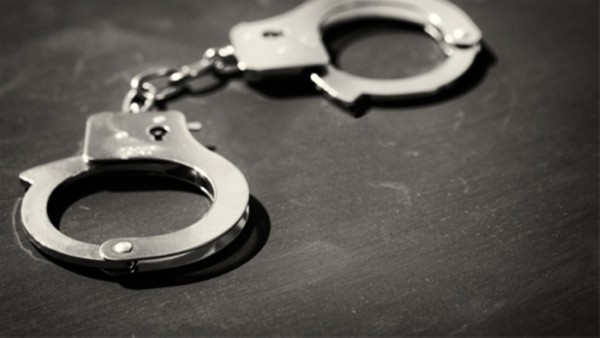 Muscat: The Royal Oman Police (ROP) has arrested 11 people on the charges of fraud in Muscat Governorate.

A statement issued online by ROP said, "The leadership of the Muscat Governorate Police arrests eleven people, including four citizens, on charges of fraud, and it retrieves twenty-one vehicles that were on the way to smuggle out of the Sultanate. The legal measures are being taken against them."

"The ROP calls upon citizens and residents to beware of being a victim of fraud and not be drawn into the fictional inducements and benefits offered by fraudsters in order to persuade the victims to invest with them in order to seize their money and their vehicles and the need to promptly report any suspicious actions to fake companies."