Serie A confirms return in June 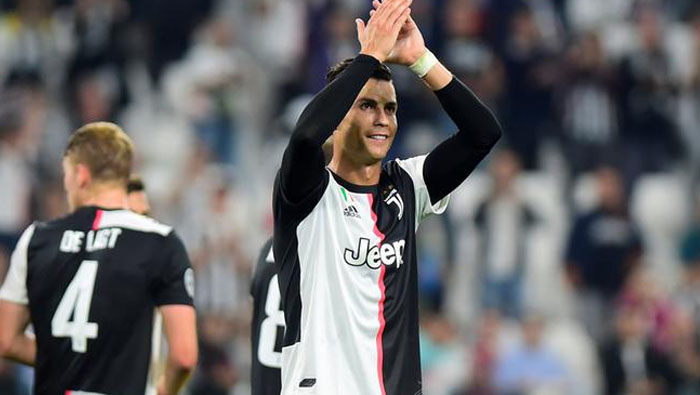 Rome: The Serie A will return on June 20, after Italy's Sports Minister Vincenzo Spadafora gave the government’s approval for a restart on June 20. Top-flight football will return to Italy after a three month coronavirus-enforced absence. Serie A will return with the following games: Atalanta vs. Sassuolo,
Hellas Verona vs. Cagliari, Inter Milan vs. Sampdoria and Torino vs. Parma
Premier League ramps up restart effort
English top flight football will return on June 17, according to a report from the BBC. The Premier League clubs were locked in talks for most of Thursday and it appears that the season will resume with Aston Villa vs. Sheffield United and Manchester City vs. Arsenal, the games in hand.
Once those have been played, all 20 teams will have nine games remaining. While Liverpool need a maximum of two wins to sew up their first league title since the Premier League was born in 1992, there are plenty of issues to be resolved further down the table.