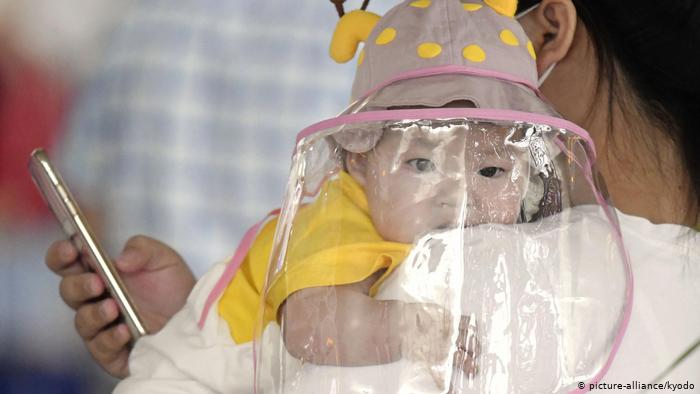 China reported zero new cases of the coronavirus for the first time since the country’s National Health Commission started releasing data. Yesterday, Premier Li Keqiang said the country has "made major strategic achievements in our response to COVID-19."

The number of cases in China reached its peak in mid-February but dwindled rapidly as the country appeared to have brought the contagion under control. The number of deaths stands at 4,634.

The reliability of China’s official figures has been doubted, particularly by the United States. Beijing has denied accusations of a coverup, insisting it has been transparent in sharing information with the World Health Organization. The virus, which first emerged in the city of Wuhan late last year, has since spread worldwide, killing more than 335,000 people.