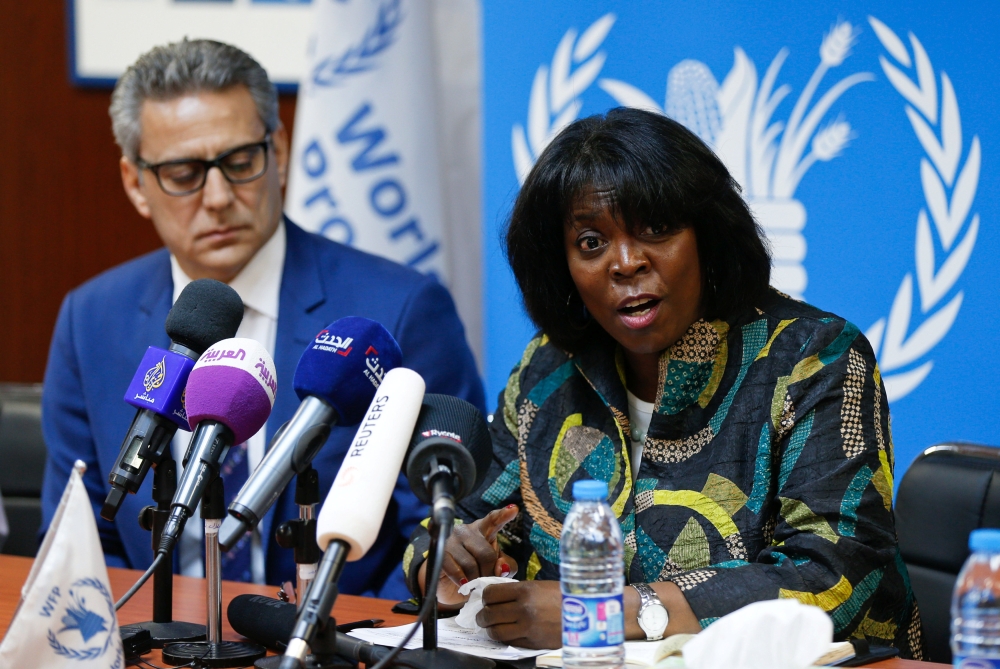 Nairobi: Three years of poor rains have triggered a national disaster in Kenya, with 2.6 million people hungry, critical rates of child malnutrition and devastating livestock deaths, the United Nations said as it appealed for $166 million in aid.
More than 350,000 children, pregnant women and new mothers are acutely malnourished, with malnutrition rates above 30 percent - double the emergency threshold - in three northern counties, the U.N. said in a statement on Thursday.
"We must act together now to avert further suffering," said Joseph Kinyua, Kenya's head of public service and the president's chief of staff.
The U.N. has warned the world faces the largest humanitarian crisis since the end of World War Two, with millions facing starvation and famine.
An alliance of British aid agencies on Wednesday launched an appeal for more than 16 million people facing starvation in East Africa, including Kenya.
Eastern and southern Africa were hard hit in 2016 by drought exacerbated by El Nino - a warming of sea-surface temperatures in the Pacific Ocean - that wilted crops, slowed economic growth and drove food prices higher.
Half of Kenya is in crisis with large numbers of people on the move, particularly nomadic pastoralists in the north.
The government has allocated $100 million to the emergency response, but more money is needed to provide life-saving food, health, water and sanitation services, the U.N. said.
"Conditions are likely to deteriorate if the next rain season fails, as is currently predicted," it said.