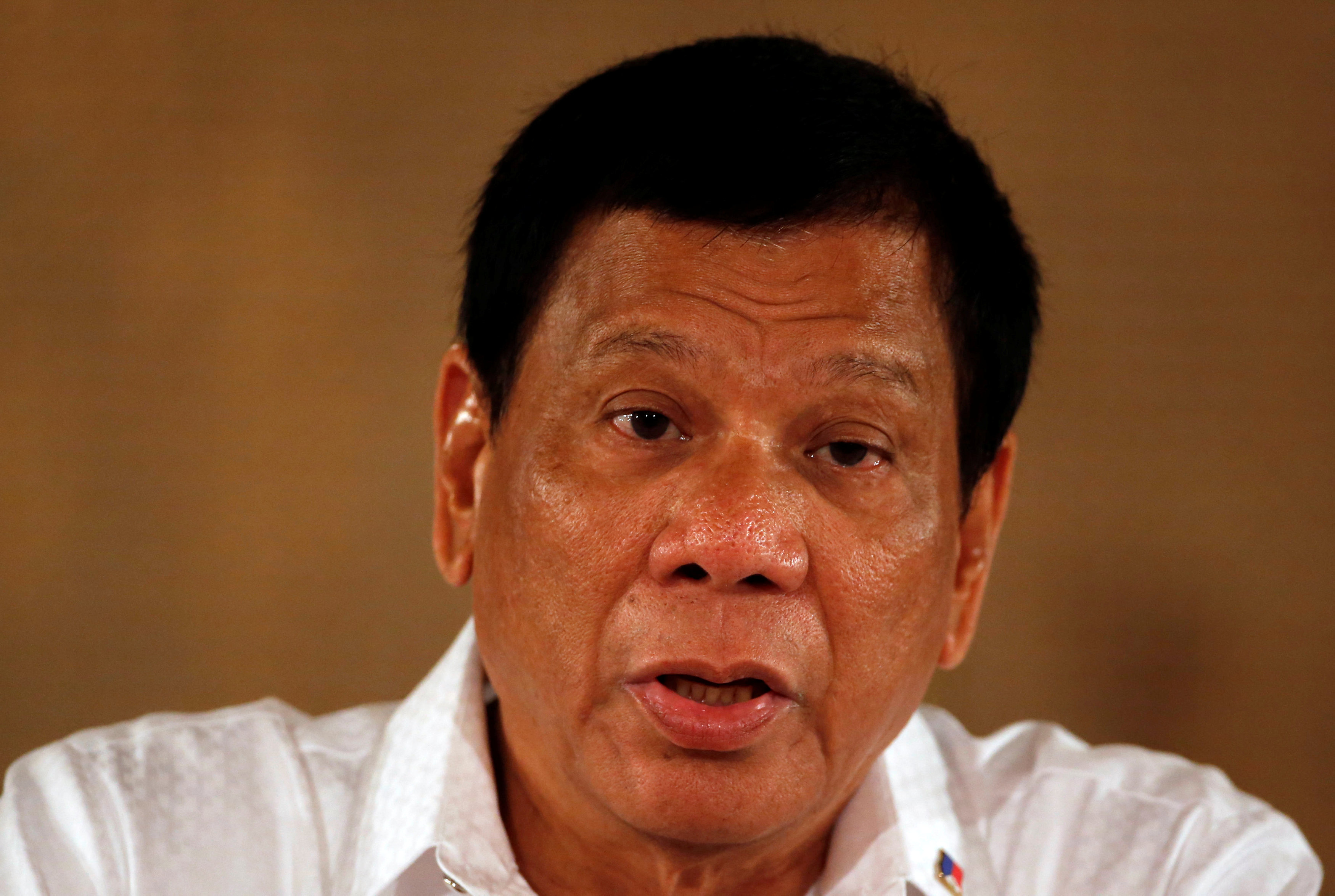 Manila: Two lawmakers sought legislative inquiries on Wednesday into Philippine policy on maritime territory, responding to what appeared to confusion by President Rodrigo Duterte about which sea Manila had accused China of illegally surveying.
The Philippines has lodged a diplomatic protest with Beijing after a Chinese survey vessel was tracked moving back and forth over Benham Rise, a vast area east of the Philippines declared by the United Nations in 2012 as part of its continental shelf.
Senator Antonio Trillanes, a former navy lieutenant and staunch critic of Duterte, has filed a resolution urging the house foreign and defence committees to come up with remedial legislation to uphold Philippine sovereign rights.
Trillanes said ignoring the issue "could lead to a larger geopolitical dilemma".
The Philippine government has captured media attention in going on the offensive over the Benham Rise issue, underlining decades of mistrust of China over its activities in the South China Sea.
That has been tempered of late by Duterte's decision to put aside the maritime disputes and tap Beijing for business.
China said the ship was engaged in "normal freedom of navigation" and was not surveying Benham Rise, a 13 million hectare undersea region rich in biodiversity and yellow fin tuna. Beijing has not disputed the Philippines' sovereign rights to the area.
Congressman Rufino Biazon on Wednesday said he would seek clarification in the lower house and would push for a five-year strategic plan to "defend" Benham Rise, which would seek help of allies like the United States. He said buoys with the Philippine flag should be put there.
Duterte baffled reporters on Monday when he said he had ordered the navy to build structures at Benham Rise and repel any Chinese vessels that go there.
Asked soon after about an "incursion" there, Duterte said there was no such thing, because he had invited China to visit and send a research vessel.
"We were advised of it way ahead," he said, adding that relations with China were going well, "so why spoil it?"
Defence Minister Delfin Lorenzana, who last week revealed the three-month venture by the Chinese ship, said he was unsure what Duterte was referring to.
Trillanes wasted no time in capitalising on the disconnect and said Duterte had mistook the incident in the Pacific Ocean with the situation in the South China Sea.
"While China's response to the Benham Rise issue is alarming, President Duterte's confusion over the maritime territories is also worrisome because he has big role to play," he added.
China claims most of the energy-rich South China Sea. Neighbours Brunei, Malaysia, the Philippines, Taiwan and Vietnam also have claims.