Muscat: Oman government’s disinvestment of 49 per cent stake in state-owned Muscat Electricity Distribution Company (MEDC) by way of an initial public offering (IPO) is expected before June this year, a top-level official at the Capital Market Authority (CMA) told the Times of Oman.
“We are in discussion with the issue manager and it is in the process. We hope to see the issue before the end of the first half of this year. That is what we are hearing from the Ministry of Finance,” said Sheikh Abdullah bin Salim Al Salmi, executive president of CMA. The state-owned electricity firm has already submitted its prospectus for the share offer.
Al Salmi further said the size of the issue and offer price have not been decided yet since the issue manager has to complete valuations.
Discussions are also on to take a final decision on whether to reserve a certain portion of the issue for institutional investors (such as Oman Telecommunication Company’s share offer few years ago) or offload the whole issue in favour of the investing public. “A decision is yet to be taken.”
Al Salmi added that MEDC is regulated by the CMA’s law and sector law for the electricity sector. “It has to comply with two regulatory authorities,” added the CMA chief.
Nama Holding, which is the holding company of power distribution firm MEDC, has appointed a transaction advisor to manage the disinvestment, which is in line with the privatisation policy of the government.
The privatisation of MEDC reflects the government’s mission to enhance the quality and efficiency of services offered to the public.
The objectives of MEDC’s privatisation are to promote individual and institutional participation in this key institution that plays an active role in developing the backbone infrastructure for further economic development. The government’s privatisation of MEDC will also enhance and develop the capital market in Oman, in addition to increasing local investments of domestic investors. 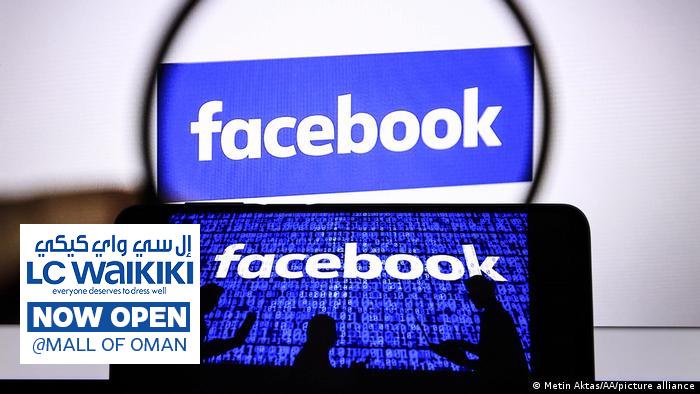 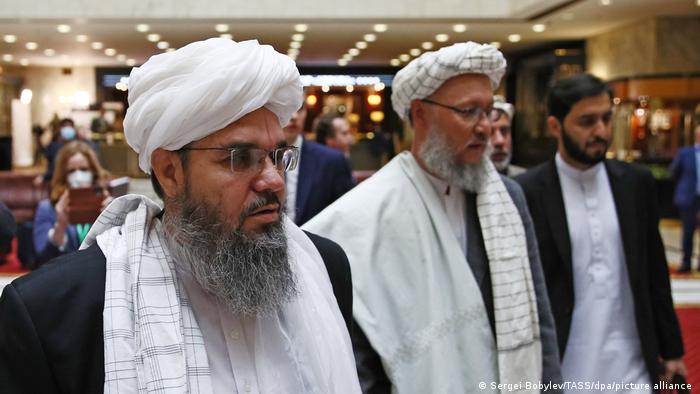