Muscat: With 2000 chefs and a set of elaborate menus, on March 21, over 2000 restaurants in 150 countries will participate in the Goût de/Good France event to celebrate French gastronomy.
For the third consecutive year, Muscat is also participating in the event by offering three French dinners in three different places.
The Ambassador of France will host a dinner at his residence inviting personalities from the political, business and social world.
The Intercontinental Hotel Muscat and Crowne Plaza Muscat will honor the merits of French cuisine offering a gourmet menu prepared by their chefs.
The event, coordinated by the French Ministry of Foreign Affairs and International Development and chef Alain Ducasse, was inspired by Auguste Escoffier, who launched the ‘Dînersd’Épicure’ (Epicurean Dinners) initiative in 1912.
This gastronomic affair features the same menu, on the same day, for as many guests as possible in several world cities.
Chefs from all over the world will craft a delicious dinner to pay tribute to the excellence of French cuisine and its capacity to innovate and unite people around the common values of sharing and gratificationin a planet-friendly and healthy way.
The aim is to showcase French lifestyle, regional products and, more broadly, to promote France as a tourist destination worldwide.
Some tourists have also said they particularly visit France to enjoy its cuisine, including the “gastronomic meal of the French” inscribed on UNESCO's list of Intangible Cultural Heritage of Humanity. 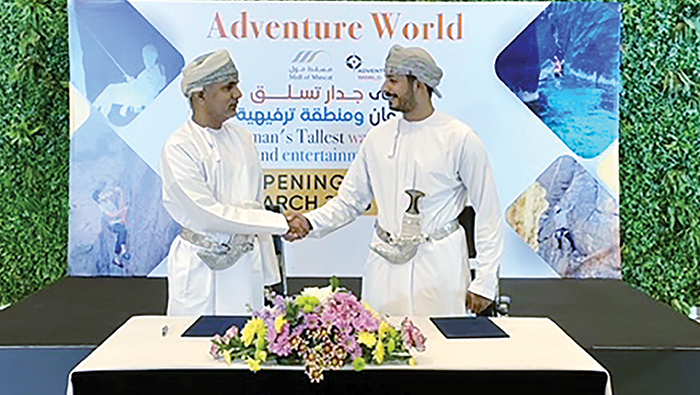