Poland says will 'play rough' with EU after Tusk vote 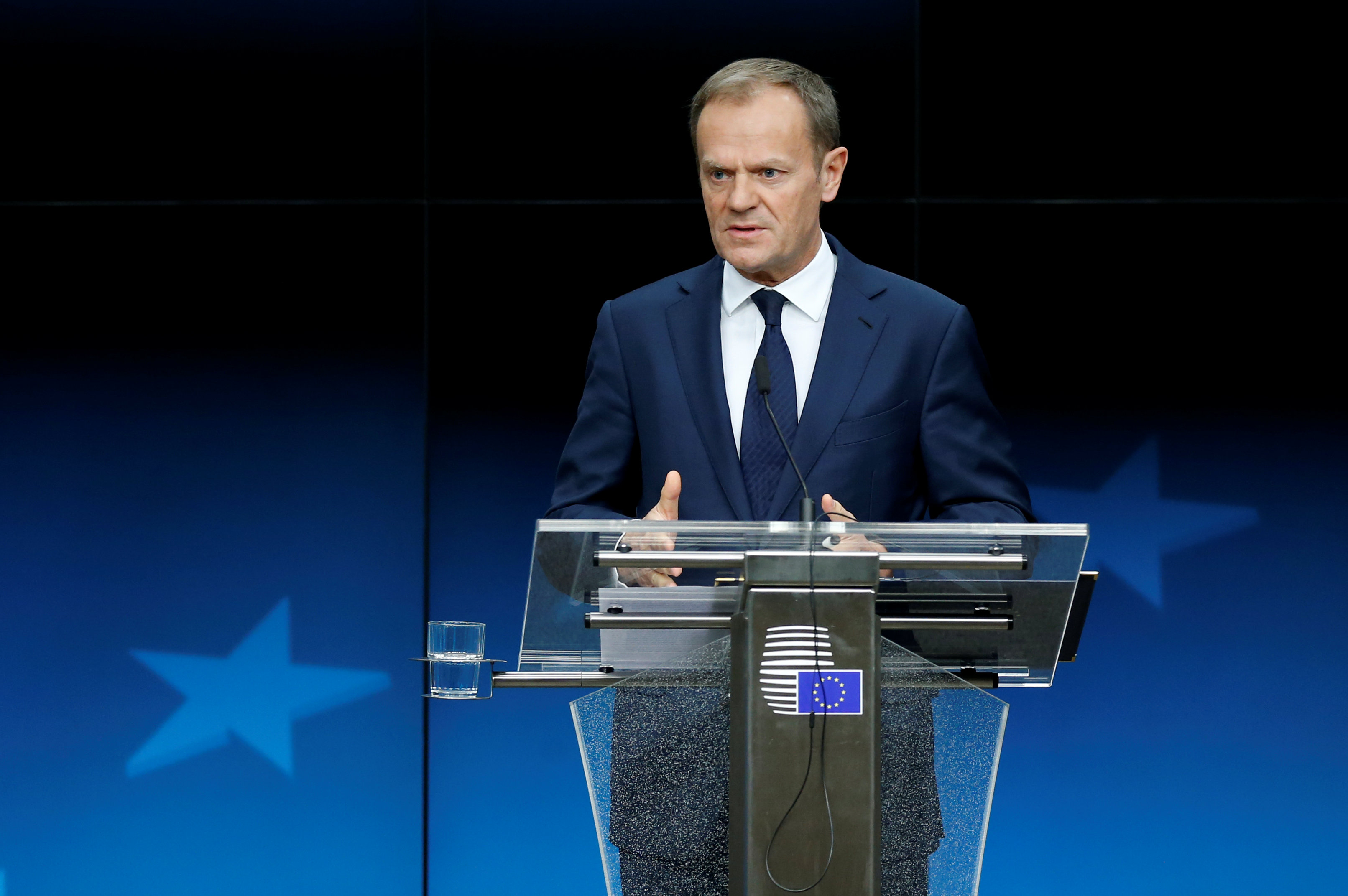 Warsaw: Poland will start obstructing European Union business and "play a rough game" in Brussels after the bloc angered Warsaw by reappointing Donald Tusk as head of the European Council, the foreign minister said.
Tusk, Poland's former prime minister and a long-standing rival of current Prime Minister Jaroslaw Kaczynski, won a second term as chairman of EU summit meetings - with Poland the only country to vote against his extension.
Polish Foreign Minister Witold Waszczykowski said in comments published on Saturday that his government will respond to the vote by "blocking other initiatives, to play a very rough game" in the European Union.
"One has to state it openly: EU policy turned out to be a policy of double standards and cheating," Waszczykowski told tabloid Super Express. He said that Poland could not boycott the European Council and will take part in its meetings.
"We must be aware that we may be cheated any moment," he said. Warsaw has portrayed Tusk's reappointment as an issue in which Polish vital national interests had been ignored by a Brussels machine dominated by Germany.
"For sure we must drastically lower our level of trust towards the EU. Also start conducting a negative policy," Waszczykowski said. The Polish government of the eurosceptic Law and Justice (PiS) party has already clashed with EU's executive arm, the European Commission, over issues including the rule of law, migrants, climate policy and environmental protection.
The ruling right-wing party accuses Tusk, a centrist, of overstepping his mandate by, for example, criticising the Warsaw government during the opposition's blockade of parliament last year in a protest over planned limits on media access.
Before his departure to Brussels, Tusk had been the head of Poland's largest opposition party Civic Platform (PO) ousted by PiS in 2015.
Despite the government's disputes with the EU, Polish society is overwhelmingly in favour of EU membership. Poland is by far the biggest recipient of billion of euros in EU aid in the 28-member bloc.