At least 19 girls dead in fire at Guatemala children's shelter 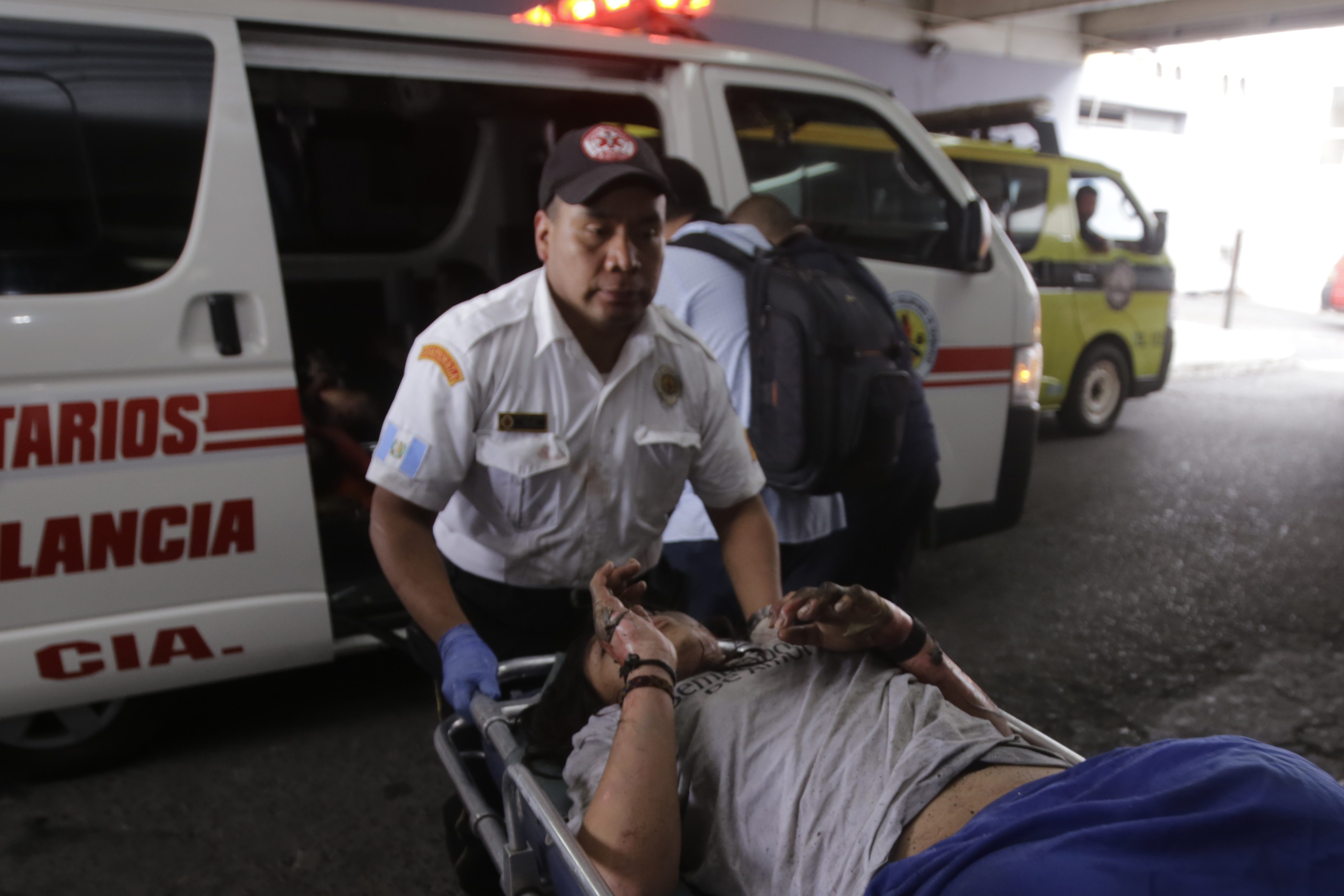 San Jose Pinula( Guatemala): At least 19 girls were killed in a fire on Wednesday in a government-run home for teens, Guatemalan police said, with local media reporting that dozens of residents had escaped the overcrowded home following a melee overnight.
A crowd of relatives, many of them wailing with grief, gathered outside the Virgen de Asuncion home for children up to 18 years old, in the municipality of San Jose Pinula, some 25km (15 miles) southwest of the capital Guatemala City.
Nery Ramos, the head of Guatemala's national police, said at the scene that 19 people, all girls, were confirmed dead.
"This is a painful situation," he said, adding that the fire was started by a group of young people at the centre. Plagued by Latin America's highest rates of child malnutrition and street gangs like the Mara Salvatrucha that often prey on minors, Guatemala has long been a traumatic place to grow up.
Conditions in public institutions are often dismal with widespread overcrowding. Burnt bodies partially covered in blankets were strewn across the floor of a blackened room in the home, pictures posted to Twitter by the firefighters showed.
On Tuesday night, riot police were sent in to quell unrest over the crowded living conditions at the home during which some 60 residents escaped, images on Guatemalan television news showed.
Local media said more than 500 children lived there, despite its capacity to hold only 400. Pablo Castillo, a spokesman for Guatemalan police, told Reuters that 38 children had been transferred to local hospitals with burns, some of them severe.
Outside the home on Wednesday, Andrea Palomo told reporters in tears that she had brought her 15-year-old son to the home to discipline him. But he told her he was mistreated and complained that gang members there tattooed the children, she said.
"We have been given no information since last night," Palomo said outside the home, which takes in children who have been abandoned as well as victims of abuse and trafficking. The home is run by the Ministry for Social Welfare and the attorney general for human rights decides whether children are placed in the home or not.