IS operative's handler could be Indian: Gujarat ATS 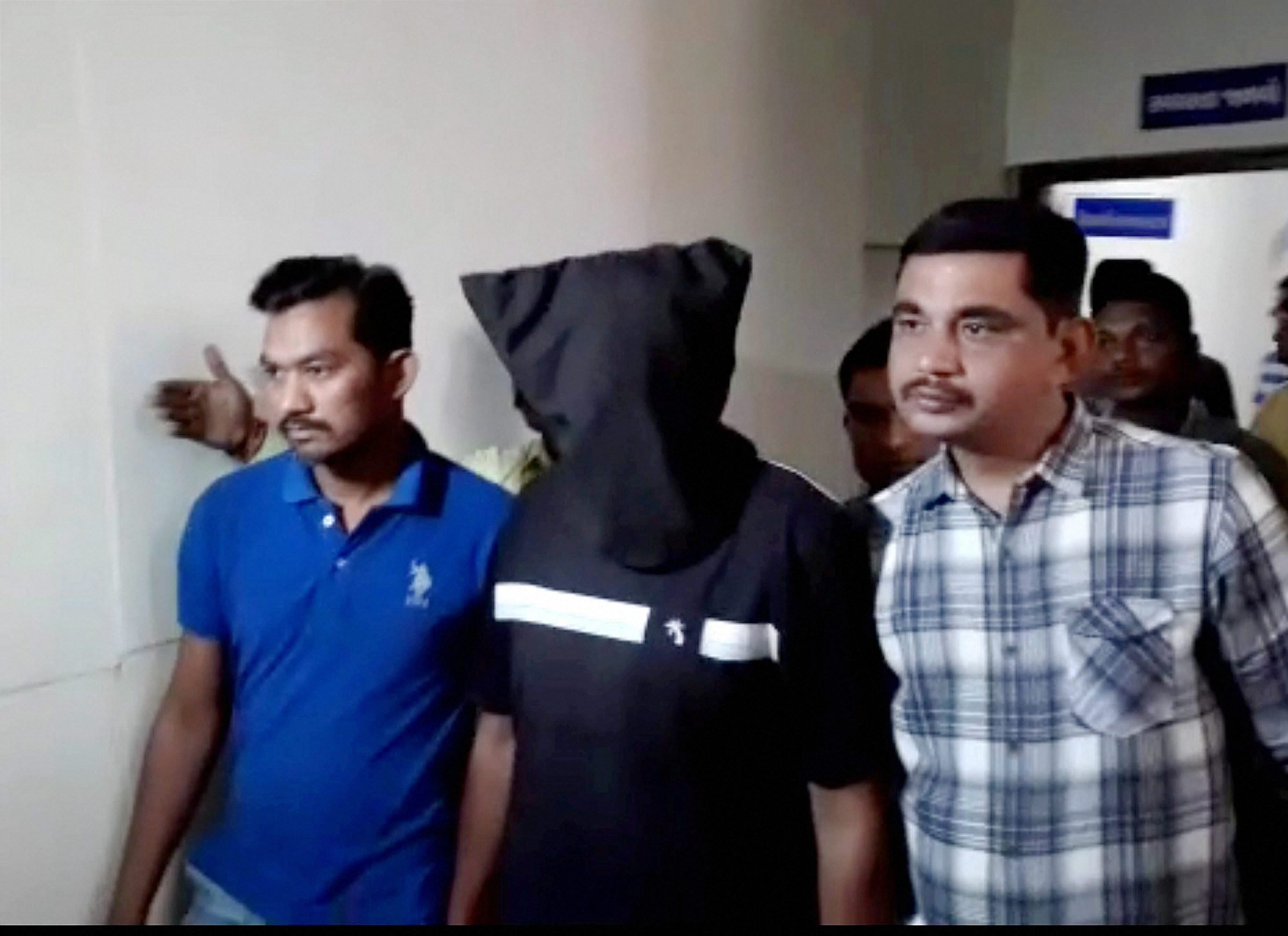 Ahmedabad: Waseem Ramodiya, arrested along with his brother in Gujarat for suspected IS links, was being guided by an unknown handler, possibly an Indian, as they used to communicate in Hindi through an online messaging service, the Gujarat ATS has revealed.
Waseem and his younger brother Naeem were arrested from Rajkot and Bhavnagar respectively during an early morning operation on Sunday.
The FIR filed by the state Anti-Terrorism Squad (ATS) says the duo was to carry out lone-wolf attacks after which they had planned to escape to Syria. "Analysis of the call details of the mobile phone being used by (IS' controversial preacher) Mufti Abdus Sami Qasmi before his arrest, showed connectivity with the mobile registered in the name of Waseem Ramodiya at the address of Nehru Nagar, Street 2, Raiya Road, Rajkot, Gujarat," the FIR read.
"In view of the same, technical and physical surveillances were kept on the bearer of the number. The surveillance had revealed that Waseem was initiated into ultra-radical ideology as preached by the IS," it added.
Mufti Qasmi was arrested by the NIA in February, 2016 and was labelled as one of the main IS operatives in India.
"Technical surveillance on Waseem Ramodiya revealed that he was in regular contact with his brother Naeem and they discussed various developments pertaining to the IS. The tone and tenor of the telephonic talks between the brothers clearly indicate that they were highly influenced by the IS' call of establishing a caliphate and wished to be part of the so-called war against non-believers," the FIR read.
The ATS has also quoted from transcripts of phone calls between the two brothers and their wives in the FIR. The FIR said, "The surveillance further revealed that Waseem was being guided by unknown handler(s)." It listed 'Big Cat', an online profile ID, as one of Waseem's unknown handlers and also listed the messages between 'Big Cat' and Waseem, who was using a proxy profile ID, 'Ninja Fox', on end-to-end encrypted online messaging service Telegram.
The messages exchanged between them were in Hindi, which has led the ATS to conclude that the handler was a South Asian, probably an Indian. "The IS handler was communicating with Waseem in Hindi. However, it needs to be probed if he is an Indian and was based in India or abroad," ATS SP Himanshu Shukla told PTI.