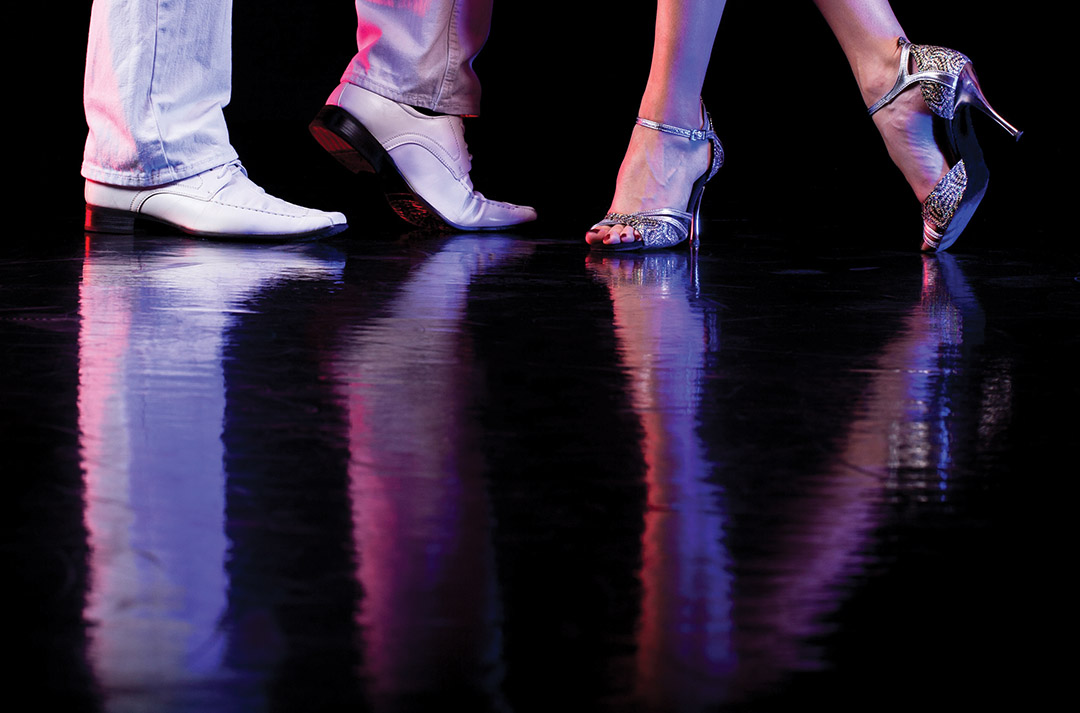 Oman is home to all kinds of dance forms. But it is even more pleasant to see the Omanis not just embracing different dance forms but also spreading it in the Sultanate. That is exactly what Thuwaini Al Harthy has been doing in Oman for over a decade now.

Thuwaini’s journey to explore the various realms of professional dance began way back in 2003 when he travelled in different countries including Cyprus, Malaysia, Egypt, Lebanon, Russia, Romania, Belgium, Indonesia, and of course, the GCC. During his visits he got the opportunity to learn a form of dance that stuck with him from pioneers of modern salsa.

Thuwaini stayed with an elite Salsa group in Portland and learned the techniques, forms, postures, and tried to perfect the art as much as he could before coming back to his home country. Once he was back he knew that he couldn’t keep all the knowledge and this gorgeous art form that he’d accumulated from across the world just to himself and decided to spread the joy of dancing with Omanis and expats in the Sultanate.

He started in a small scale by offering classes and sessions at the Grand Hyatt. Slowly as he started grabbing attention and eyeballs he was forced to shift to a studio in the PDO where he officially started running classes.

Currently he holds classes at the Al Bahja Hall near Jungle Restaurant in Qurum along with a few other instructors every Sunday. In spite of it being a week day, the class is always jam packed with people from various nationalities gathering together to learn, enjoy, socialise, or to simply have fun. They also organise the Oman Salsa and Zouk Fest every year along with various other social dance events at lounges across Oman giving people a much needed opportunity to feel happy doing what they love doing.

But here is an incident that makes Oman proud of its amazing salsa star. Acquainted couples on their honeymoons, one Omani and the other American, were canoeing on the peaceful waters of a lake in America. They exchanged smiles and soon struck up a light-hearted conversation. One topic led to another and they found themselves discussing salsa. The American immediately thought of a name, and when the Omani man proceeded to say that his cousin was an established Latin dancer in Oman, they both said “Thuwaini A Al Harthy!” in unison.

Learning a foreign dance form in a foreign land and making it popular in his own nation and then being popular for it is what Thuwaini has achieved solely with his passion, dedication, and hardwork.
—[email protected]