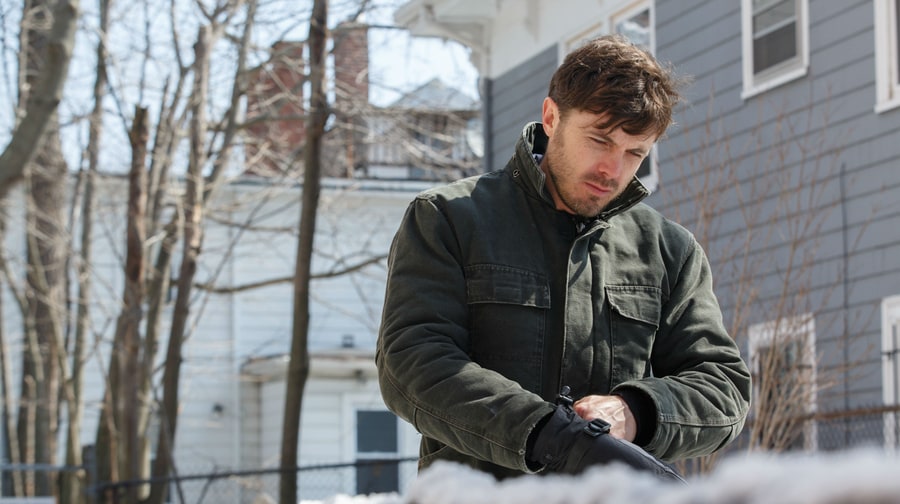 Los Angeles: He has been long considered the quitessintial Hollywood underdog but casey Affleck shrugged away that title as he took home the best actor Oscar for his sublime turn as a troubled loner in "Manchester by the Sea".

It is the first Academy award win for Afleck, who is better known as the young brother of Oscar winner Ben Affleck. He was earlier nominated for his supporting work in 2007 film "The Assassination of Jesse James".

An emotional Affleck acknowledged fellow nominee Denzel Washington, saying he was the first person to teach him how to act. "I'm here because of the goodwill of so many people but most importantly Kenneth Lonergan who made this part without which I would not be here. I wish I had something more meaningful to say but I am just happy to be part of this fraternity," Affleck said while also paying tribute to his brother and producer Matt Damon.

For the win, Affleck saw off competiton from Joel Edgerton for "Loving", Ryan Gosling for "La La Land", Andrew Garfield for "Hacksaw Ridge", Viggo Mortensen for "Captain Fantastic" and Washington for "Fences". Except Gosling, this year's Oscar race for best actor featured performers, who have played troubled protagonists in dramas with heavy themes. "Manchester" a haunting, intensely powerful film and much of the credit goes to Affleck for playing a depressed Massachusetts janitor coping with the aftermath of an unspeakable tragedy and becoming the guardian of a teenager. Notably, Affleck's role was passed on by "Manchester" Damon. The film was initially conceived of by Damon and co- producer John Krasinski.

The actor's road to Oscar glory was a mixed bag. He won the Golden Globes and dozens of other awards but his Oscar nomination had invited objections on the grounds that the Academy disregarded the 2010 sexual harassment suits against Affleck by two women who had worked on his experimental film "I'm Still Here", starring his brother-in-law Joaquin Phoenix. Affleck was sued for USD 2 million by one woman and USD 2.25 million by the other. Both cases were settled out of court for an undisclosed amount in 2010. PTI