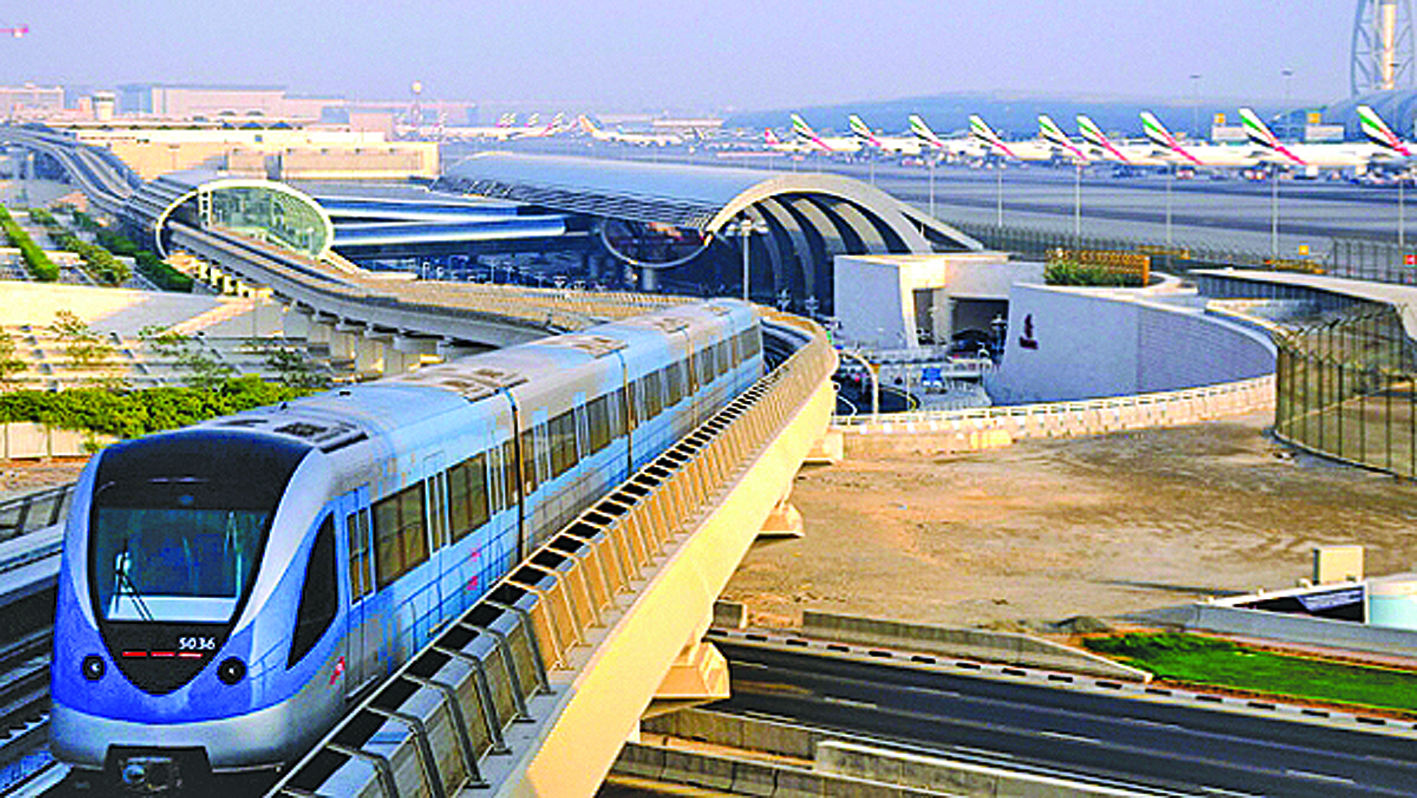 Dubai: The six-member Gulf Cooperation Council (GCC) will discuss the likelihood of constructing a regional rail network by 2021 at a meeting of regional ministers in April, a United Arab Emirates minister said on Tuesday.
The regional bloc made up of Saudi Arabia, the UAE, Bahrain, Kuwait, Oman and Qatar last year reached an agreement in principle to delay the 2018 completion date until 2021.
"Commitment is there.
Maybe by April we would know once we have the GCC ministerial meeting," UAE Minister of Infrastructure Development Abdullah Belhaif Al Nuaimi told reporters on the sidelines of press conference at the ministry's offices in Dubai.
"The date might fluctuate," he said of the project.
In November, Al Nuaimi said the new 2021 deadline was a "moving target."
The 2,100-km (1,310-mile) passenger and cargo network stretching through all six Gulf states from Kuwait to Oman has faced technical and bureaucratic obstacles, and stalled as state budgets tightened because of low oil prices.
The UAE has suspended further construction of its project while Oman has shifted concentration to building a domestic network linking the ports of Salalah, Sohar and Duqm.
Bahrain has said it would not connect its network to a neighbouring state, Saudi Arabia, until at least 2023.
It later plans to connect to Qatar.
The meeting between regional ministers who oversee transport and infrastructure portfolios would "most likely" take place he Saudi Arabia, Al Nuaimi said.