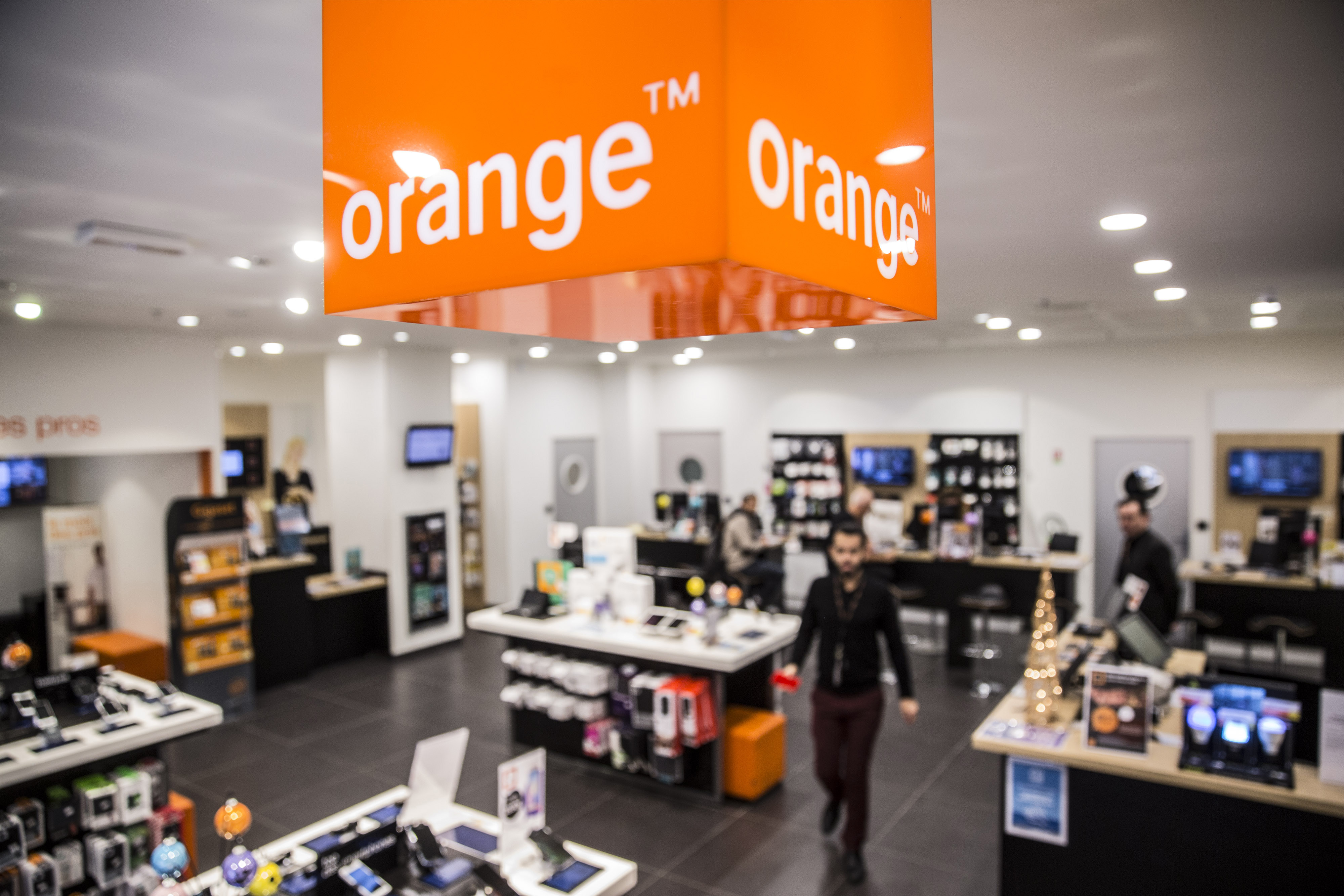 Barcelona: French telecoms network operator Orange will continue to see slow growth in revenues in the Middle East and Africa this year, its regional business chief said.
The company sees the region as key to its future, especially since it sold its mobile operations in Britain and Switzerland, but is struggling to turn it into a strong growth driver as talks with a potential partner in Iran drag on and economic conditions in some African markets remain challenging.
Orange's revenue growth in the region halved to 2.6 per cent last year, a performance that was deemed disappointing by several industry analysts after the operator published its full-year earnings last week.
Bruno Mettling, Orange's deputy CEO and head of operations for the region, indicated growth this year in the Middle East and Africa, where the company is present in 21 national markets, is unlikely to be much higher.
"In 2017, we think that we'll have a growth that is at least identical, or even higher," he said in an interview at the Mobile World Congress in Barcelona on Monday.
The former French monopoly should also add to its 120 million customers in the region, he said.
Orange's revenue and profitability in the region suffered last year from the devaluation of the pound in Egypt, where it has more clients than in France.
They were also hit by the Democratic Republic of Congo's decision to ask for identification of the country's mobile customers, which led to a decrease in the number of SIM cards.
Talks with Iran's largest mobile operator, Mobile Telecommunication Company of Iran (MCI), meanwhile are "very far" from reaching a final agreement, Mettling said.
The discussions, which were revealed last year, first aim at a commercial agreement.
"It's very long, it's very slow, it's very complicated," Mettling said.
Orange plans to consolidate its Tunisian operations for the first time in its accounts this year, after taking a controlling stake of Orange Tunisia, in which it currently holds a 49 per cent stake, Mettling said.
It also aims to partner with Vivendi's pay-TV unit Canal Plus to develop digital terrestrial television in several sub-Saharan countries, after the two groups were pre-selected in a tender in Ivory Coast.