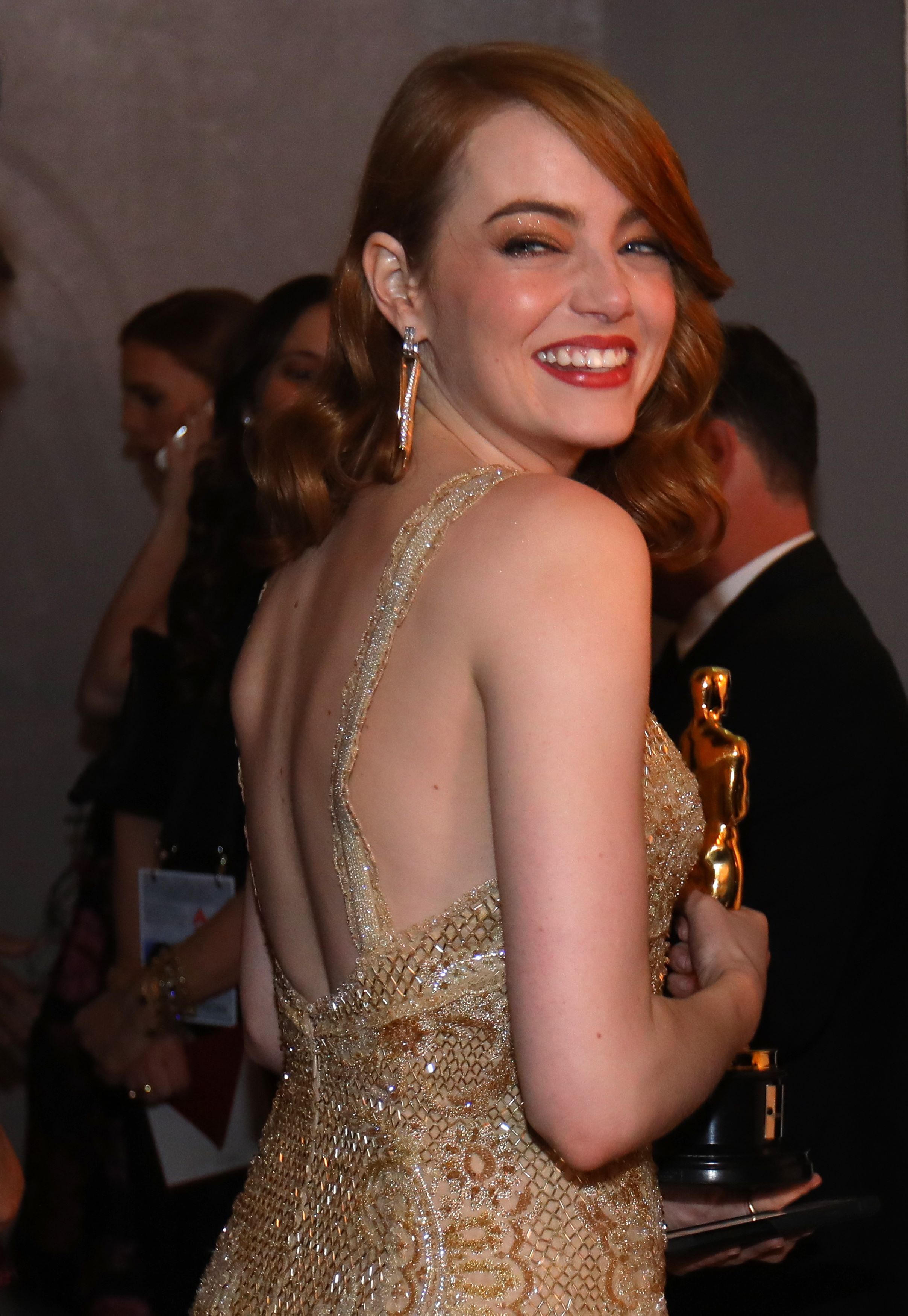 American actor Bill Paxton, who rose to stardom in such Hollywood blockbusters as "Titanic" and inspired budding meteorologists as a tornado chaser in "Twister," has died at age 61, his family said on Sunday. A family representative said Paxton died of complications after surgery. It was not immediately known what procedure the Fort Worth, Texas, native had undergone.

First-time Oscar host Jimmy Kimmel turned President Donald Trump into a comic foil in absentia at the Academy Awards on Sunday, poking fun at the political tumult roiling the United States and the world since the former reality TV star took office. Aside from a string of running gags throughout the live telecast about Kimmel's faux feud with his long-time pal, actor Matt Damon, the 45th U.S. president proved to be Kimmel's favorite leitmotif.

Donald Trump's name was rarely mentioned during Sunday's Academy Awards, but the U.S. president's policies were a running subtext throughout the evening. Host Jimmy Kimmel fired the first shot in his opening monologue.