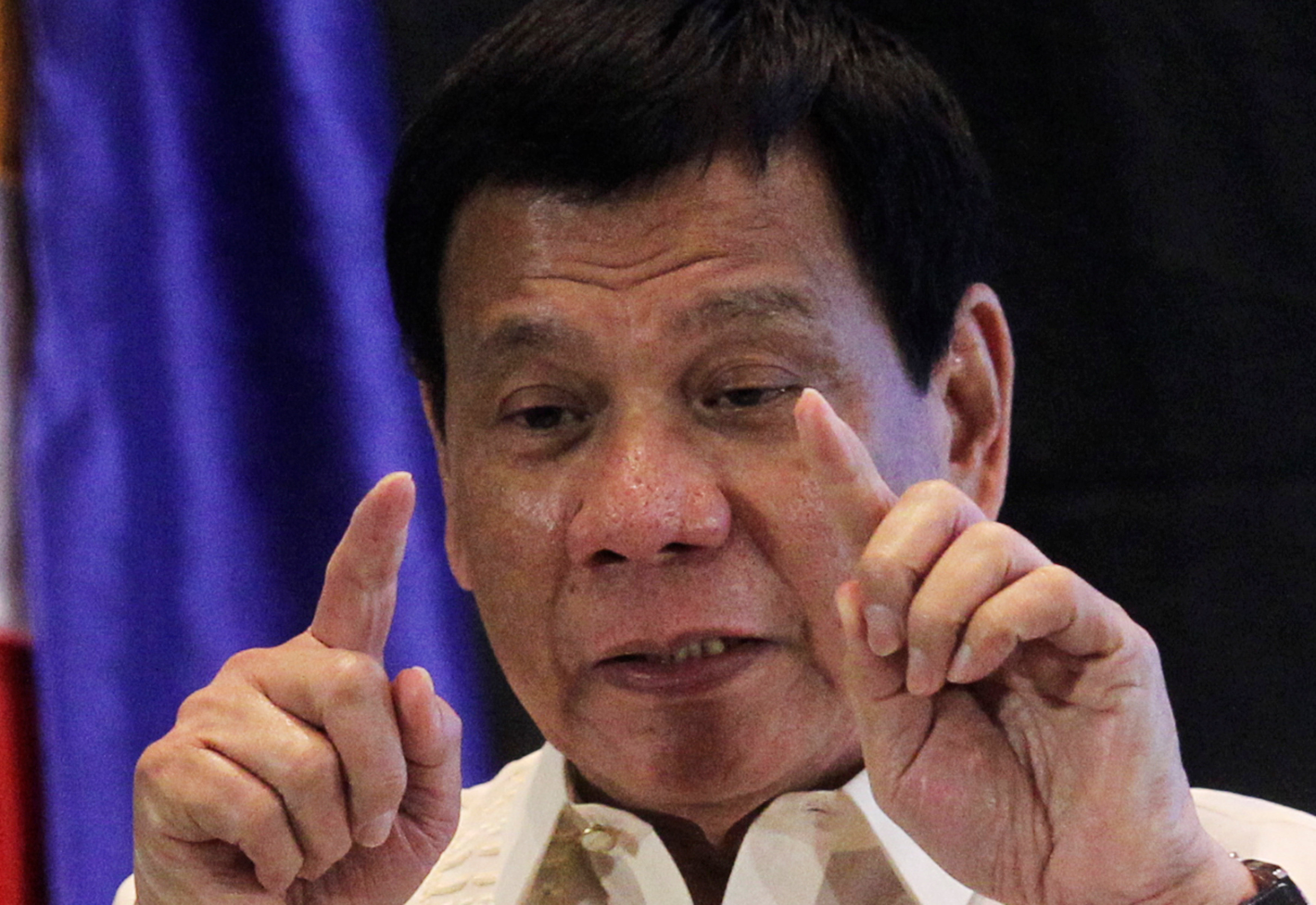 Manila: Philippine President Rodrigo Duterte said on Sunday he would not stand in the way of his minister's decision to close several mines in the southern Philippines after he saw the damage they had done to the environment.
Duterte flew by helicopter from Butuan to Surigao City on Sunday to inspect areas hit by Friday's powerful earthquake that killed six and damaged public infrastructure.
Of the 23 mines ordered shut by environment minister Regina Lopez for good, seven are in nickel-rich Surigao del Norte and another seven in nearby Dinagat Island, nearly all of them producing nickel.
"I told the (Surigao del Norte) governor there is nothing that I can do if Gina closes down mining companies," Duterte said in a speech there.
"There is nothing that I can do because when I passed by the area, I really sawSurigao City is the most-mined city... They will never be able to restore nature to what it was before. So I really will shut them all down," Duterte said.
Mines ordered for closure include those run by Hinatuan Mining Corp, a unit of top Philippine nickel ore producer Nickel Asia Corp, and BenguetCorp Nickel Mines Inc. Lopez also suspended five others.
The Philippines has been the world's top supplier of nickel ore since 2014, when Indonesia banned exports of unprocessed minerals.
Lopez said the mines ordered closed have caused siltation of coastal waters and destruction of watersheds.
Duterte's support of Lopez's latest action suggests miners may be forced to go to courts to overturn her ruling.
Finance Secretary Carlos Dominguez met with Lopez on Friday and the rest of an interagency committee and initiated steps to review the environment minister's decision to close mines to ensure due process is observed.
As of last week, most of the miners affected said they have yet to receive any closure order.
Duterte assured those who would be affected by the closures of government assistance and support.