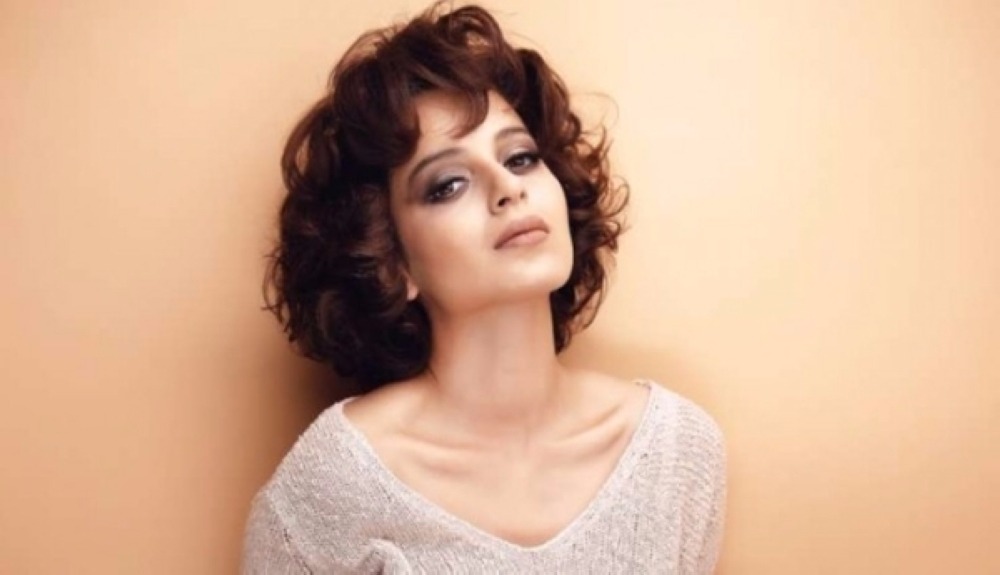 Mumbai: Actress Kangana Ranaut says no filmmaker has captured her real beauty on-screen except Vishal Bharadwaj in his upcoming directorial venture "Rangoon".
"Vishal Sir has a habit of reinventing his actors.
Before this, no one has explored my beauty on screen. I was given a fake nose in "Revolver Rani" and a set of fake teeth in "Tanu Weds Manu Returns"," Kangana said in a statement.
"Throughout the look test, Vishal Sir kept saying, 'Make her look prettier than she already is'. We have kept the look very authentic, including the curls in my hair," she said.
The new track "Tipa" from from the film is choreographed by Farah Khan and it has the "Queen" actress dancing on an open train bogey.
The song was shot in Arunachal Pradesh, and a rail track was created to shoot the number.
"The phone network was really bad. It got especially difficult when I had to deal with a legal issue back home in Mumbai. We had to drive 20 kilometers to receive calls," she said.
"But otherwise, when I am working, I love non-network zones, especially places like Arunachal Pradesh, which are so beautiful. They bring me closer to the people I work with," she added.
The period drama film set in World War II, has Kangana play Miss Julia. The film also stars Shahid Kapoor and Saif Ali Khan in lead roles.