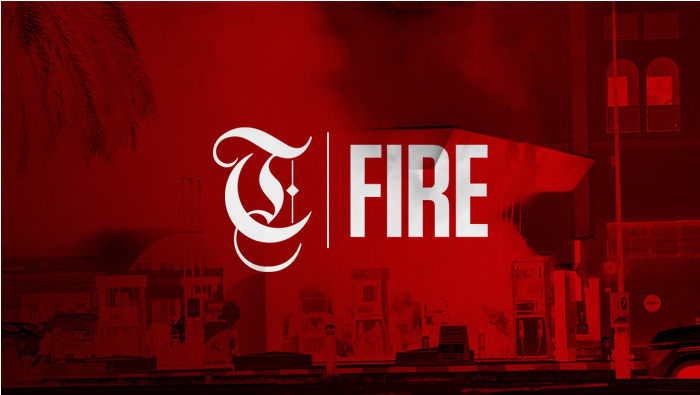 Muscat: Five people have been hospitalised with serious injuries caused by smoke inhalation following a fire in their apartment on Saturday, an official from the Public Authority for Civil Defence and Ambulance (PACDA) said.
“The PACDA received a report of fire break in a residential building in Al Khuwair at 3:49am. Teams were rushed to the site and the residents were rescued,” the official added.
“The fire started in an apartment in a two story residential building in Al Khuwair. Three ambulances from Bausher, Wattayah and Athaiba were sent. Victims were transferred to Khoula and Royal Hospital,” the official added. It's not yet known how the fire started.