Oman Investment: Renaissance Village Duqm to be inaugurated on Wednesday 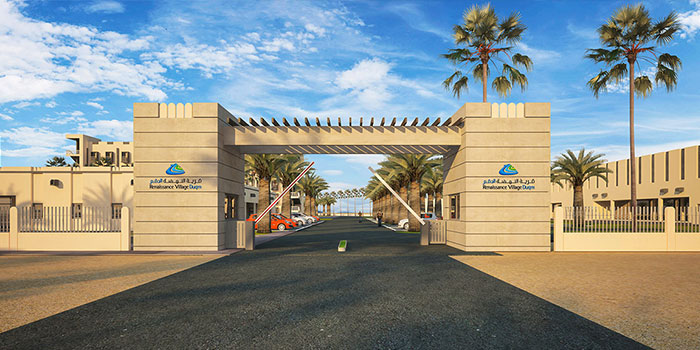 Duqm: Renaissance Village Duqm, with 16,000 beds, will be inaugurated on Wednesday, said Stephen Thomas, Chief Executive Officer (CEO) of Renaissance Services Company. This was announced during a visit of the participants at the 4th Reporter Forum to the Renaissance Village Duqm yesterday.
The forum is being held at the Special Economic Zone in Duqm (SEZD) under the patronage of Ali bin Khalfan Al Jabri, Undersecretary of the Ministry of Information. The forum's activities will conclude on Wednesday.
The Renaissance Village Duqm is a residential project allocated for workers at the companies operating in the SEZD.
The participants at the forum viewed the high-level facilities at the Village. They also visited several economic projects at the Village that included Duqm Refinery, Sebacic Acid Production Refinery, Oman Drydock Company, Duqm Port and other projects.