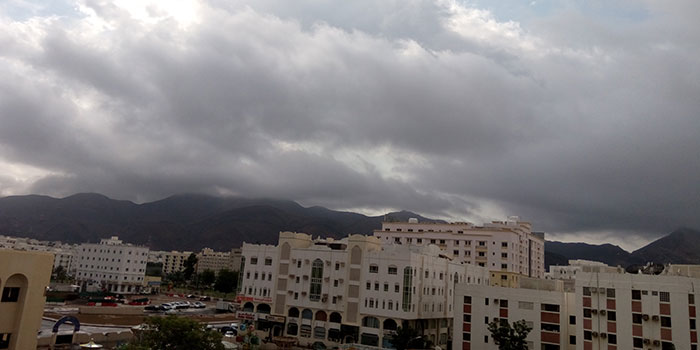 Check out some of the best read stories of the week.

2- Regulating recruitment of the expat labour force is a collective social responsibility that all sectors and institutes of the state are working to achieve, Deputy Prime Minister for the Council of Ministers has said.

3- While you are forced live from pay cheque to pay cheque, that too a slashed one due to the economic crisis, experts have a piece of advice for you.

4- Thirty-thousand marine animals – from small shrimps to large sharks – will find a home in the new Oman Aquarium in Palm Mall, Seeb, which is set to open in the first quarter of 2018.

5- Two expats from the south Indian state of Kerala have been found dead in Salalah, a spokesman for the Royal Oman Police has confirmed.