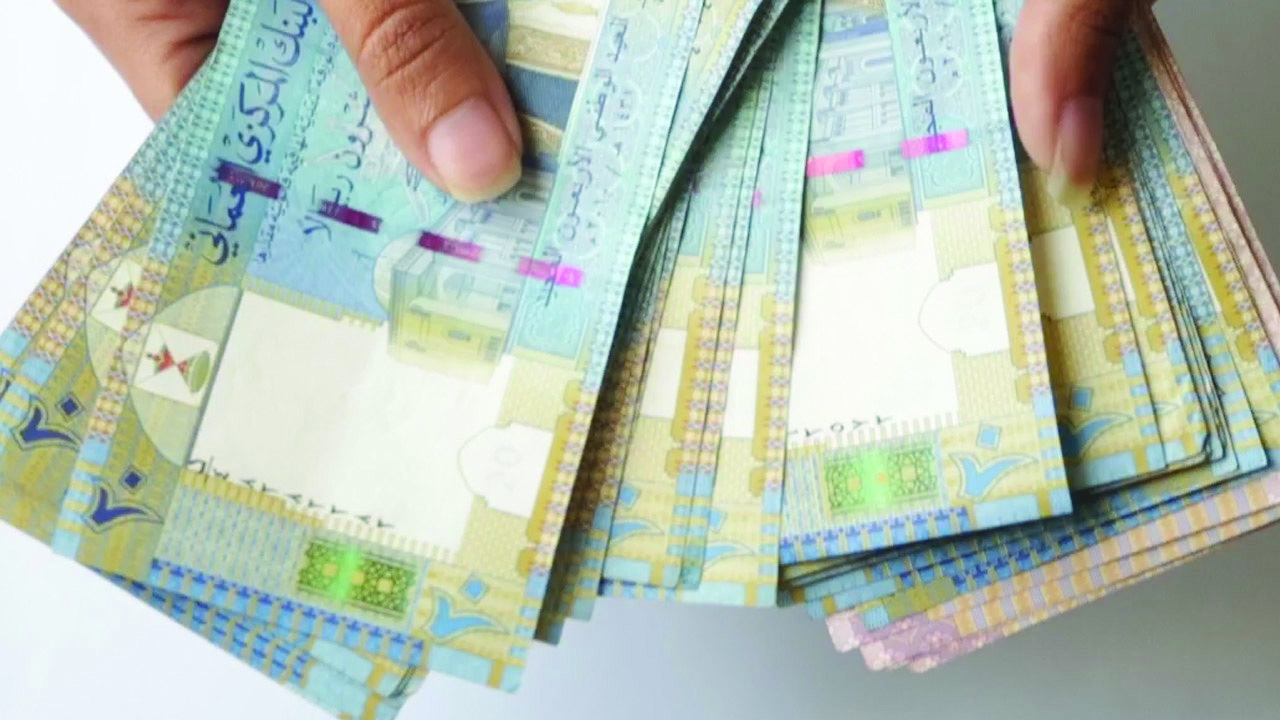 Muscat: As part of expenditure control measures, the Ministry of Finance has issued a series of circulars to government departments.
On the budget of salaries and benefits of employees, a circular has been issued to ministries and government units to review the calculation of salaries and other benefits of employees and to identify the estimated financial costs for 2017 along with the calculation of the costs of periodic allowance. This is aimed to avoid any potential deficit in salaries during the year.
In another circular, the ministry has asked companies supported by the government up to 40 per cent to rationalise expenses. The ministry stressed that such companies (along with their subsidiaries) shall not exceed the 3 per cent allowance fixed for employee working in such companies and that payment of such allowance should be linked to performance and competency applicable at such companies. The Ministry also advises such companies not to pay any bonus to employees for 2016 until improvement of the financial positions.
In another circular, it told all ministries and government units from 1/1/2017 to calculate the commission due to commercial banks against electronic collection of government revenues by bank cards at 1 per cent of the value of each transaction to a maximum of OMR5.320 .
In yet another circular, the ministry asked all government units to use M91 only in government vehicles and to coordinate on urgent basis with the local fuel marketing companies to replace the fuel cards, provided that the cards shall include the car registration number and the type of fuel and consumption for the car.
The circular adds that fuel type (95) shall be restricted to vehicles for which type 91 is not valid for (as per the specifications manual of the vehicle or on obtainment of a written confirmation of the same from the dealer).
It also adds that the fuel cards with limited consumption shall be given monthly and the consumption shall be controlled for each vehicle and cars shall not be used except for certain tasks.