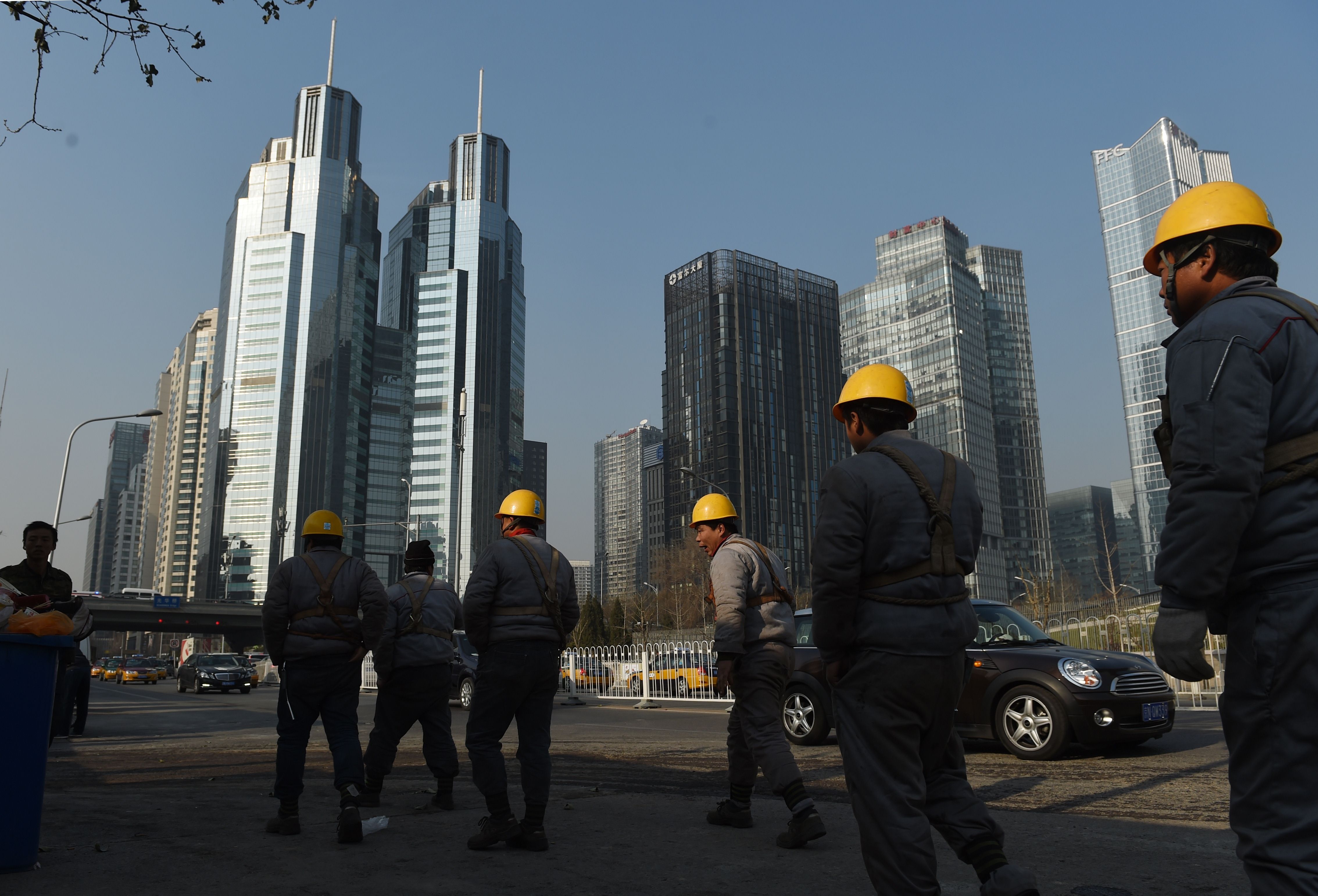 US President Donald Trump’s administration is making a major miscalculation by going after China. It appears to be contemplating a wide range of economic and political sanctions – from imposing punitive tariffs and designating China as a “currency manipulator” to embracing Taiwan and casting aside some 40 years of diplomacy framed around the so-called One-China policy.
This strategy will backfire. It is based on the mistaken belief that a newly muscular United States has all the leverage in dealing with its presumed adversary, and that any Chinese response is hardly worth considering. Nothing could be further from the truth.
Yes, the US is one of China’s largest export markets – and thus a central pillar of its spectacular 35-year development trajectory. Closing off the US market would certainly crimp Chinese economic growth.
But the US has also become heavily dependent on China, which is now America’s third largest and fastest-growing export market. And, as the owner of over $1.25 trillion in Treasuries and other dollar-based assets, China has played a vital role in funding America’s chronic budget deficits – in effect, lending much of its surplus saving to a US that has been woefully derelict in saving enough to support its own economy.
This two-way dependency – the economic equivalent of what psychologists call codependency – has deep roots. Back in the early 1980s, in the wake of the Cultural Revolution, which left its economy in shambles, China was desperate for a new source of economic growth. Coming out of a destructive bout of stagflation in the late 1970s and early 1980s, the US also needed a new economic recipe. The hard-pressed American consumer solved both problems, by becoming a powerful source of external support for Chinese growth and by benefiting from the lower prices of products made in China.
The two countries thus entered into an awkward marriage of convenience that served each other’s needs. China built an increasingly powerful economy as the Ultimate Producer while the US embraced the ethos of Ultimate Consumer.
As mirror images of each other, interactions between the two economies became increasingly comfortable and ultimately addictive – so much so that these codependent partners were keen to enable each other’s economic identities. The US opened the door to China’s accession to the World Trade Organization in 2001 – a milestone in China’s ascendancy as the Ultimate Producer. And China’s voracious appetite for Treasuries in the early 2000s helped keep US interest rates low, sustaining the froth in asset markets that allowed the Ultimate Consumer to live well beyond its means – until the music stopped in 2008.
As in the case of humans, economic codependency is ultimately a very destructive relationship. Blinded by the gratification phase of codependency, both the US and China lost their way. Each became so caught up in its role of serving the other that both effectively repressed their economic sense of self. Therein lies the ultimate twist of codependency: one partner invariably looks inward and turns on the other, in order to recapture that missing piece of its identity.
That’s where Trump enters the equation, by targeting China as the villain that purportedly prevents America from being great. Trump has assembled a team of like-minded senior trade advisers to plan the attack. From Peter Navarro as Director of the National Trade Council, to Wilbur Ross as Commerce Secretary, Robert Lighthizer as US Trade Representative, and Rex Tillerson as Secretary of State, the new administration’s anti-China biases are without modern precedent.
Yet their battle plan overlooks a critical risk: codependency is a highly reactive relationship. When one partner changes the terms of engagement, the other, feeling scorned, usually responds in kind. In the aftermath of the provocative December 2 phone call between Trump and Taiwan President Tsai Ing-wen, stunned Chinese officials said little at first. But as Trump’s China-bashing strategy started to crystalize around the advisers he appointed and the issues he raised, China’s official media finally warned that “big sticks” would be used in defence, if need be.
This is very much in keeping with what could be expected from the reactive phase of a destabilized codependency. The scorned partner, China, is threatening to hit back. And now America will have to face the consequences.
Smugly confident that the US has nothing to fear, the Trump administration could quickly feel the full wrath of Chinese retaliation. If it follows through with its threats, expect China to reciprocate with sanctions on US companies operating there, and ultimately with tariffs on US imports – hardly trivial considerations for a growth-starved US economy. Also expect China to be far less interested in buying Treasury debt – a potentially serious problem, given the expanded federal budget deficits that are likely under Trumponomics.
But the greatest tragedy for the US may well be the toll all of this takes on the American consumer. “America first” – whether it comes at the expense of China or via the so-called border-tax equalization that appears to be a central feature of proposed corporate tax reforms – will unwind many of the efficiencies of global supply chains that hold down consumer-goods prices in the US (think Wal-Mart).
With their incomes and jobs under long and sustained pressure, American consumers count on low prices for their economic survival. If Trump’s China policy causes those prices to rise, the middle class will be the biggest loser of all.
Sino-American codependency poses a formidable challenge to Trump’s strategy of China bashing. It frames the ominous prospect of a rupture in the world’s most important economic relationship, with potentially devastating spillovers on the rest of the world. - Project Syndicate