Thiruvananthapuram: Congress Vice President Rahul Gandhi on Tuesday slammed the Narendra Modi government, accusing it of being against farmers, labourers, students and the poor.
He also described the Left Front's ideology as "obsolete". Addressing Congress workers at the conclusion of the "Jana Raksha Yatra", which turned out to be a launch pad of the party's election campaign in Kerala, he took swipe at Modi on several occasions during his 30-minute speech at nearby Shangumugham beach.
"You will never see Prime Minister of India with farmers or labourers. You will never see a photograph of Prime Minister holding hands with farmers or labourers," he said addressing the Kasaragod-Thiruvananthapuram march led by Kerala Pradesh Congress Committee President V. M. Sudheeran.
Attacking Modi, Rahul said he had come to power in 2014 elections by "spreading anger among different sections in the state. He divided Hindus and Muslims and created anger in the country". He also attacked the CPI(M)-led-LDF opposition in Kerala and said "the ideology they believe in was obsolete and belongs to the previous century".
"Kerala cannot build its future from the vision of last century," he said.
Without referring to the solar and bar bribery scams, which has rocked government in the state, Rahul made it clear that Congress would not compromise on corruption.
"Congress party will not compromise on corruption and I want to make it very clear. If there is even a (minute) evidence, Congress party will take strict action," he said as he praised the five-year achievements of the UDF government.
"I am happy that Chief Minister Oommen Chandy has delivered many of the things he promised," he said.
Hitting out at the CPI(M) for its vociferous attack on the government over the bar bribery scam, Rahul wanted the LDF to make their liquor policy clear to the people.
"I have one question to ask to the Left in Kerala.It is simple. I would like them to answer. They should clearly tell whether they will open more liquor bars or close them," he asked.
Taking a jibe at the prime minister, Rahul said Modi had also had made "tremendous promises" to the people and youth in the country, "but failed to keep his promises".
Referring to some of the promises made, including Rs1.5 million to be given to every household in their bank accounts and fair price to farmers for their produce and measures to check price rise, he said, "But the moment he took power, he forgot all the promises."
On the prices of essential commodities, he said dal price had touched over Rs200 per kg and prices of other commodities are "skyrocketing". 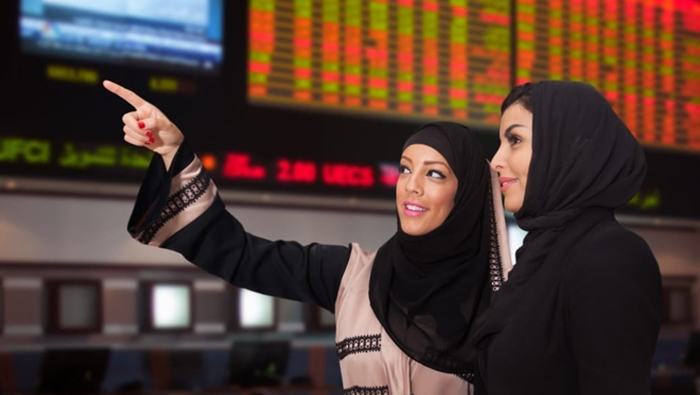 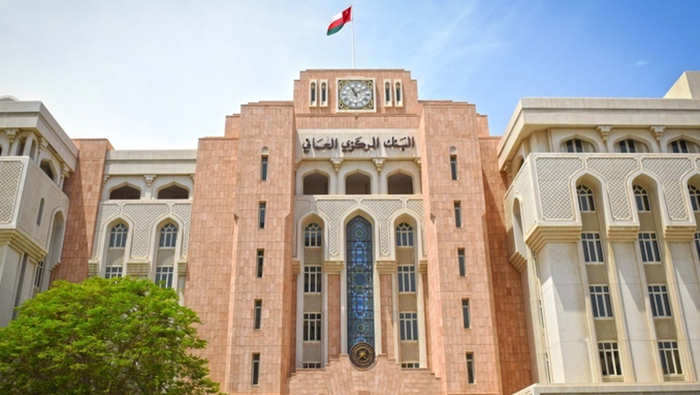 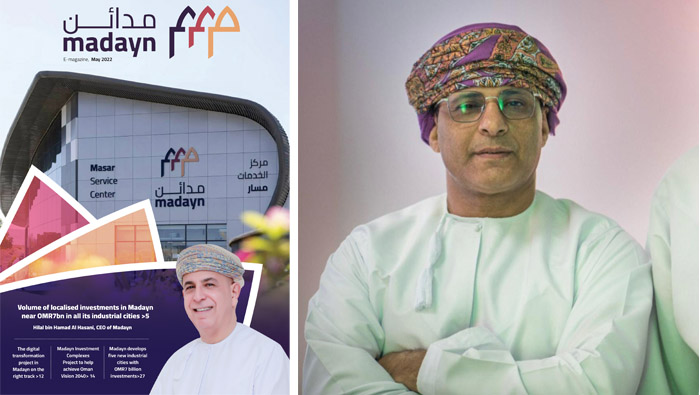