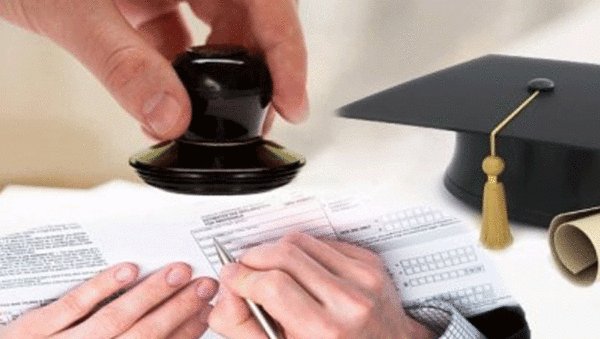 Muscat: Certain fraudsters offering fake attestations, degrees or certificates in the domain of education recently fleeced a person of OMR3,000, prompting the Ministry of Education to warn people in Oman.
According to an official at the ministry, in certain cases reported in the month of December, dubious agencies and individuals outside Oman had offered their services to people wanting to have their certificates and degrees attested, and also offered easy degrees.
The highest amount that was extorted from a victim last month was OMR3,000.
“A few such cases were reported in the month of December, but there could be more such cases out there. The MoHE has not come across such instances earlier.
“Some of the scammers were fictitious universities that only have websites. They do not have campuses where people can earn a proper degree. The certificates issued by them are also not accredited or supported.Such fake online universities extort money from students, or threaten to transfer their cases to court,” said Munther Al Maskari from the Ministry’s Department of Qualification Equivalency and Recognition.
Students requiring higher education services of any form are advised by ministry to be cautious and avoid such fraudsters. “The MoHE asks citizens not to respond to such blackmail and to report and expeditiously take up the matter with the competent authorities in order to avoid any ramifications emerging from such blackmail,” he added.
All such scammers are based outside Oman but when it comes to contacting potential victims, they use the phone numbers of the ministry. The case has now been transferred to the Public Prosecution, he informed.
“The Ministry of Higher Education is pleased to guide people and provide the right kind of educational services and advise on certificates issued by various higher education institutions outside the Sultanate through the ministry’s website only,” Al Maskari said.
In case of any questions and clarifications about the services, people can call 2434 0900 or email [email protected]