Oman to witness another annular solar eclipse in 2020 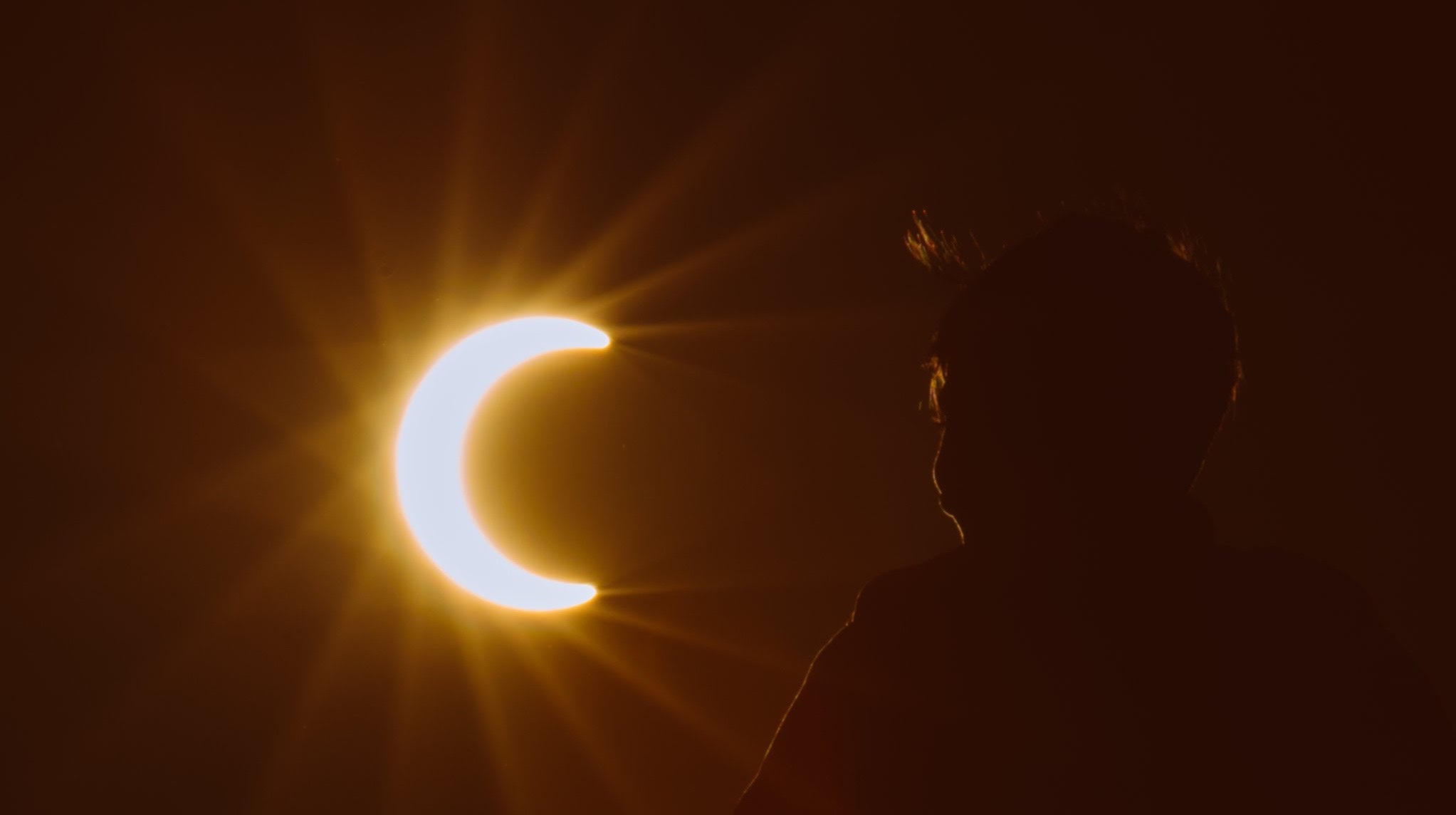 Muscat: The Sultanate’s skies will witness another annular solar eclipse next year and this one promises to be better than the one witnessed recently on 26 December.
Also read: Thousands wake up early to watch solar eclipse in Oman

Mazen bin Salem Al Mufarriji, head of the Omani Calendar Department at the Department of Astronomical Affairs, Ministry of Awqaf and Religious Affairs, confirmed this to Times of Oman and said, “The annular eclipse will be repeated over the Sultanate in a broader and higher percentage on Sunday, June 21, 2020.”

He added, “Also, the eclipse percentage will be higher at 98 per cent. The one witnessed on 26 December 2019 in Ras Al Ruwais reached 92 per cent.”