Economists versus the economy 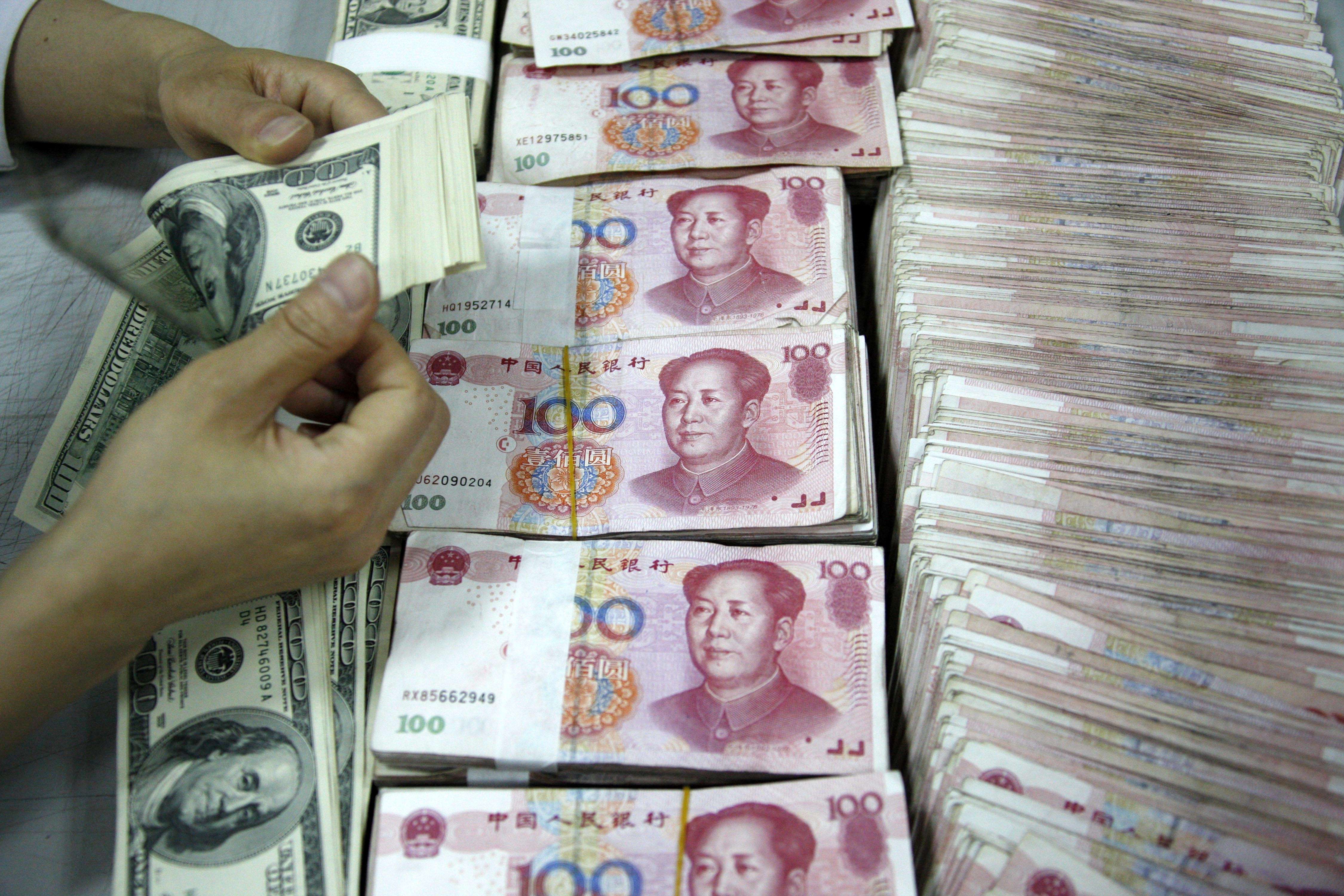 Let’s be honest: no one knows what is happening in the world economy today. Recovery from the collapse of 2008 has been unexpectedly slow. Are we on the road to full health or mired in “secular stagnation”? Is globalisation coming or going?
Policymakers don’t know what to do. They press the usual (and unusual) levers and nothing happens. Quantitative easing was supposed to bring inflation “back to target.” It didn’t. Fiscal contraction was supposed to restore confidence. It didn’t. Earlier this month, Mark Carney, Governor of the Bank of England, delivered a speech called “The Specter of Monetarism.” Of course, monetarism was supposed to save us from the specter of Keynesianism!
With virtually no usable macroeconomic tools, the default position is “structural reform.” But no one agrees on what it entails. Meanwhile, crackpot leaders are stirring discontented voters. Economies, it seems, have escaped from the grasp of those supposed to manage them, with politics in hot pursuit.
Before 2008, the experts thought they had things under control. Yes, there was a bubble in the housing market, but it was no worse, current Fed Chair Janet Yellen said in 2005, than a “good-sized bump in the road.”
So why did they miss the storm? This was exactly the question Queen Elizabeth of Britain asked a group of economists in 2008. Most of them wrung their hands. It was “a failure of the collective imagination of many bright people,” they explained.
But some economists supported a dissenting – and much more damning – verdict, one that focused on the failure of economics education. Most economics students are not required to study psychology, philosophy, history, or politics. They are spoon-fed models of the economy, based on unreal assumptions, and tested on their competence in solving mathematical equations. They are never given the mental tools to grasp the whole picture.
This takes us back to John Stuart Mill, the great nineteenth-century economist and philosopher, who believed that nobody can be a good economist if he or she is just an economist. To be sure, most academic disciplines have become highly specialised since Mill’s day; and, since the collapse of theology, no field of study has aimed to understand the human condition as a whole. But no branch of human inquiry has cut itself off from the whole – and from the other social sciences – more than economics.
This is not because of its subject matter. On the contrary, the business of earning a living still fills the greater part of our lives and thoughts. Economics – how markets works, why they sometimes break down, how to estimate the costs of a project properly – ought to be of interest to most people. In fact, the field repels all but connoisseurs of fanciful formal models.
This is not because economics prizes logical argument, which is an essential check on faulty reasoning. The real trouble is that it is cut off from the common understanding of how things work, or should work. Economists claim to make precise what is vague, and are convinced that economics is superior to all other disciplines, because the objectivity of money enables it to measure historical forces exactly, rather than approximately.
Not surprisingly, economists’ favoured image of the economy is that of a machine. The renowned American economist Irving Fisher actually built an elaborate hydraulic machine with pumps and levers, allowing him to demonstrate visually how equilibrium prices in the market adjust in response to changes in supply or demand.
If you believe that economies are like machines, you are likely to view economic problems as essentially mathematical problems. The efficient state of the economy, general equilibrium, is a solution to a system of simultaneous equations. Deviations from equilibrium are “frictions,” mere “bumps in the road”; barring them, outcomes are pre-determined and optimal. Unfortunately, the frictions that disrupt the machine’s smooth operation are human beings. One can understand why economists trained in this way were seduced by financial models that implied that banks had virtually eliminated risk.
Good economists have always understood that this method has severe limitations. They use their discipline as a kind of mental hygiene to protect against the grossest errors in thinking. John Maynard Keynes warned his students against trying to “precise everything away.” There is no formal model in his great book The General Theory of Employment, Interest, and Money. He chose to leave the mathematical formalization to others, because he wanted his readers (fellow economists, not the general public) to catch the “intuition” of what he was saying.
Joseph Schumpeter and Friedrich Hayek, the two most famous Austrian economists of the last century, also attacked the view of the economy as a machine. Schumpeter argued that a capitalist economy develops through unceasing destruction of old relationships. For Hayek, the magic of the market is not that it grinds out a system of general equilibrium, but that it coordinates the disparate plans of countless individuals in a world of dispersed knowledge.
What unites the great economists, and many other good ones, is a broad education and outlook. This gives them access to many different ways of understanding the economy. The giants of earlier generations knew a lot of things besides economics. Keynes graduated in mathematics, but was steeped in the classics (and studied economics for less than a year before starting to teach it). Schumpeter got his PhD in law; Hayek’s were in law and political science, and he also studied philosophy, psychology, and brain anatomy.
Today’s professional economists, by contrast, have studied almost nothing but economics. They don’t even read the classics of their own discipline. Economic history comes, if at all, from data sets. Philosophy, which could teach them about the limits of the economic method, is a closed book. Mathematics, demanding and seductive, has monopolized their mental horizons. The economists are the idiots savants of our time. - Project Syndicate